I hope this message finds everyone safe and sound... My question is this: Is eBay Seller "SignaturesInTime" legit and/or The Same Seller as "SignaturesInTime2"? I understand that "SignaturesInTime2" is actually Randy Therm, a Seller of many years out of Wiscosin with a good reputation that is considered to be honest. However, there is a Seller,."SignaturesInTime", who is located in Ashland, Oregon, with a mixed lot of offerings ( https://www.ebay.com/str/completeyourcollectionhere ).

For example, I have no doubt that his Debbie Harry signed autobiography listing is authentic (pic #1 below), but I find the signatures on a recent Pretenders LP (pic #2 below) to be atypical, even though the listing claimed to feature JSA authentication. All these signatures vary somewhat from known exemplars. In particular, I question both Martin Chambers and James "Honeyman" Scott's signatures. I've never seen Scott sign with anything but "JHS" (pics #3). 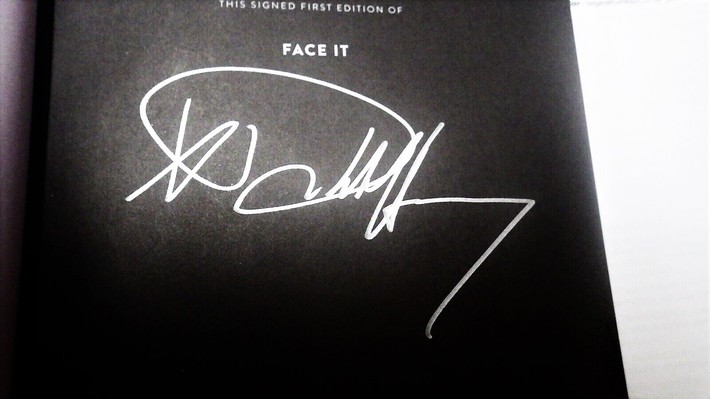 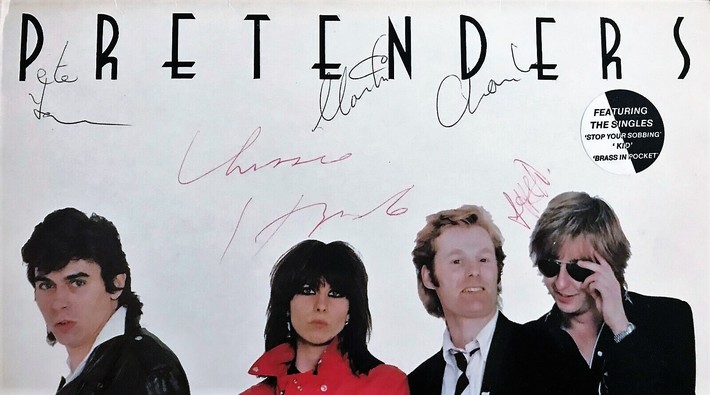 I had an exchange of emails from June 2021 with someone named Bruce at signaturesintime. never bought "faded" Fresh cream album cover.

Not sure this will help at all, but I just bought a couple of days ago from Randy at his SignaturesInTime2 eBay account.  So, he is still using that one not sure why he would have two accounts.