Does anyone think we will get an US ?

Be careful with Sanity. They screwed me on a Luke Bryan cd and claimed to send an email they never did, & refused a refund. Too high of a risk to do business with them from the US. I have a verified reason not to trust them.

damn, I just put an order into the U.S., it was through Paypal so hopefully I'm covered if they do try to screw me.

Same here. I ALWAYS use PayPal to purchase.

I'm not even sure the order went through, my internet has been in and out so I tried to rush the order and meant to order 2 and realized it was 3 afterward, and I think it said a limit of 2 so I hope they don't cancel the whole order. plus when I placed the order it said my Paypal payment didn't go through for some reason but I got an order confirmation email so I don't know what's going on.

It was min of 2 i think for international buyers.

Oh, so you're saying it was a minimum of 2 and not a maximum of 2 like I thought I saw? if that's the case my order should be fine and I'll just have an extra to trade if I want to.

Here’s what happened - this was a signed cd that got delayed during early COVID. I believe it was delayed again but when I finally received the cd it was unsigned! Sanity said they notified by email but that definitely never happened, nor could they produce a copy of the message sent.

They refused a refund and it was outside of the PayPal window to request a refund. Of course I used PayPal.

So I bought an overpriced LB cd from Australia, like it’s not available everywhere here in the US. We’ve bought many signed Luke Bryan issues through the years and his store/record company is great; this was a Sanity issue.

I feel they played the system & waited until a refund through PayPal was no longer possible, then dropped a bunch of unsigned cds.

I have only dealt with Sanity once with shipping to the US for Midnight Oil, and I had no issues with them.

Looks like the signed pre orders have sold out. The link forwards to the unsigned copy, so be careful and check if ordering. 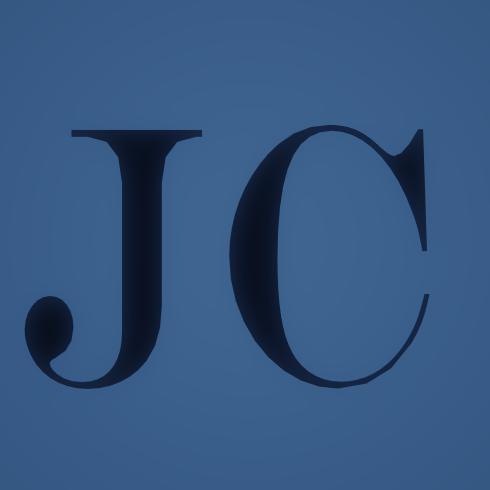 Thank you for the notice, Jonny. Pretty good one in my humble opinion. A-List country singer in her prime. Signed CD as opposed to art card. Good price. Not too bad on shipping to U.S. Hoping for the best on the signature and the fulfillment.