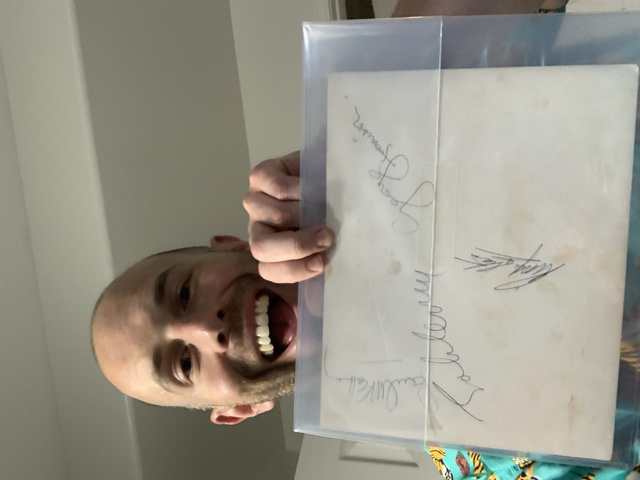 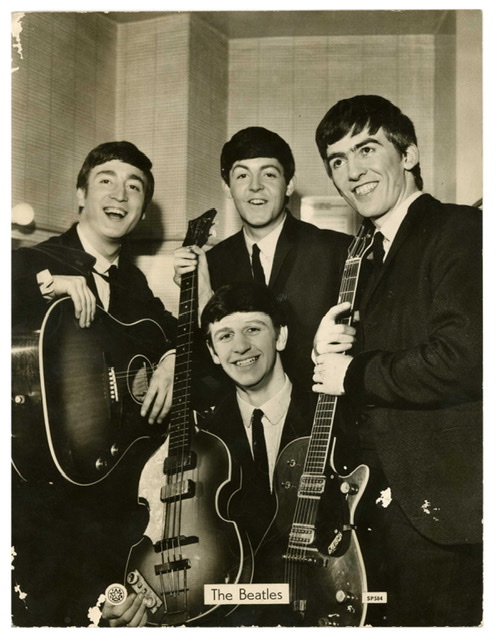 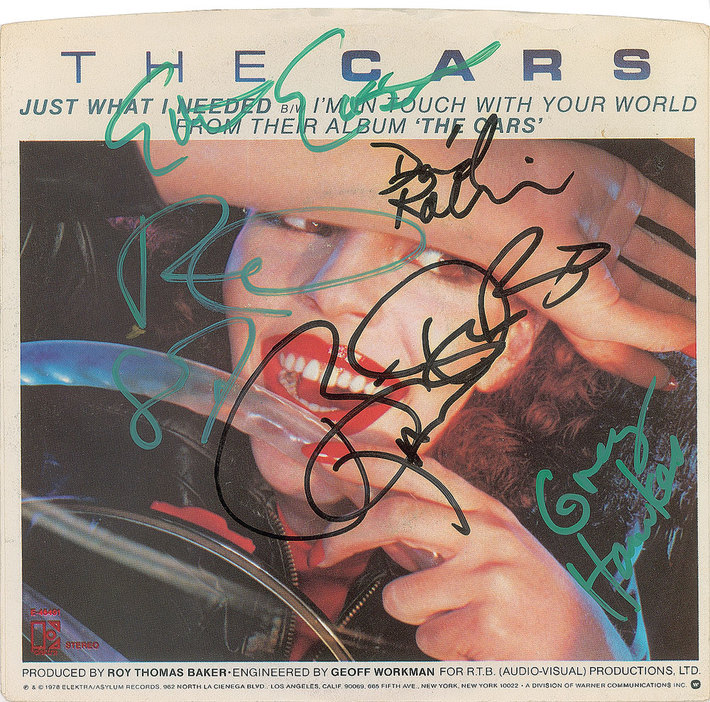 Just joined the group, I have collected autographs for years (Sports/Music/Pop Culture). I recently had a distant relative pass and the "last" of his "man cave" items were in a box. I asked if I could take a look...I almost fell over to find a couple San Diego Sports jems in the box that nobody wanted: 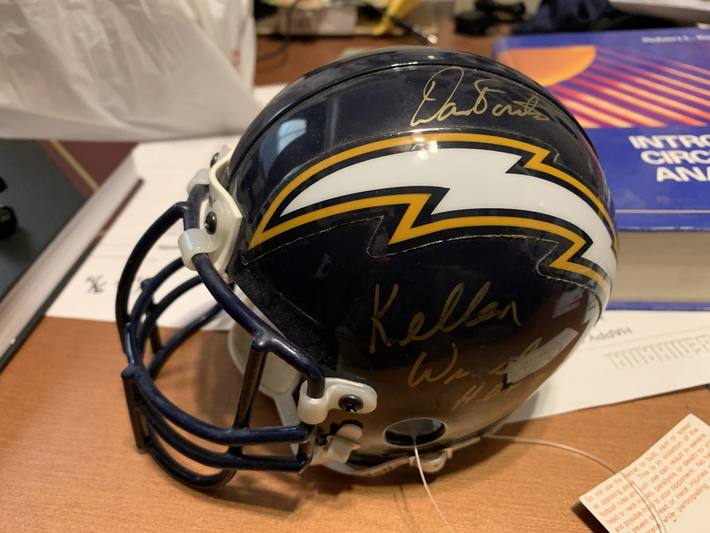 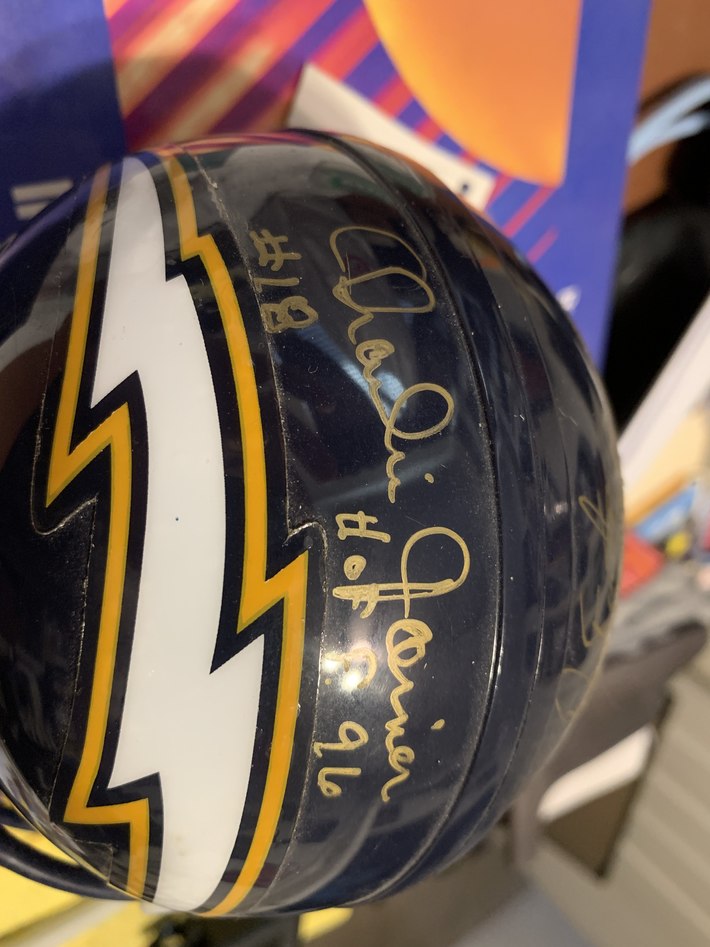 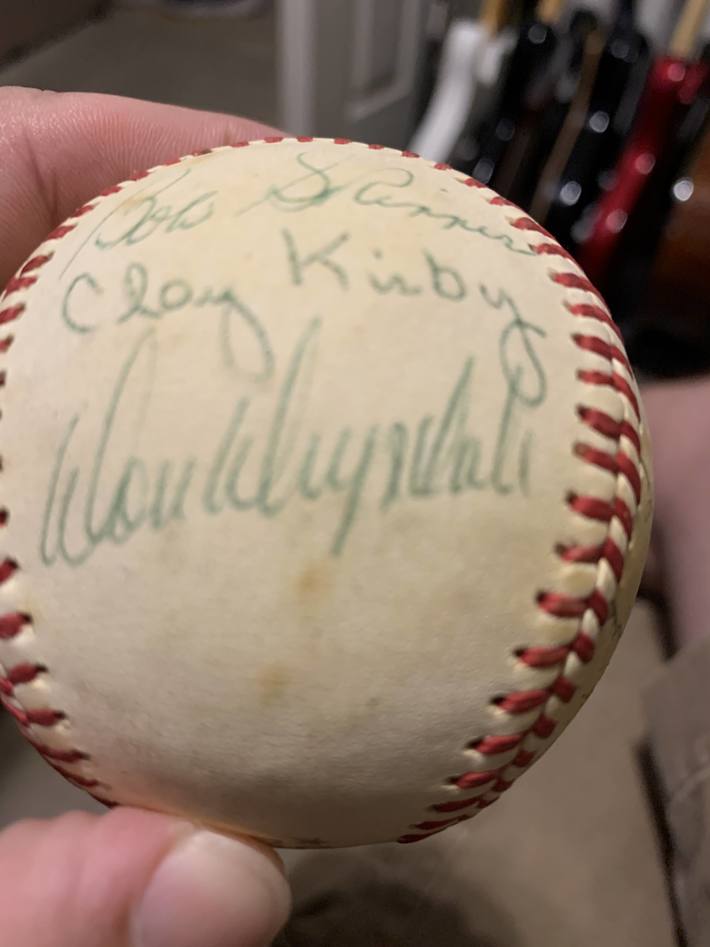 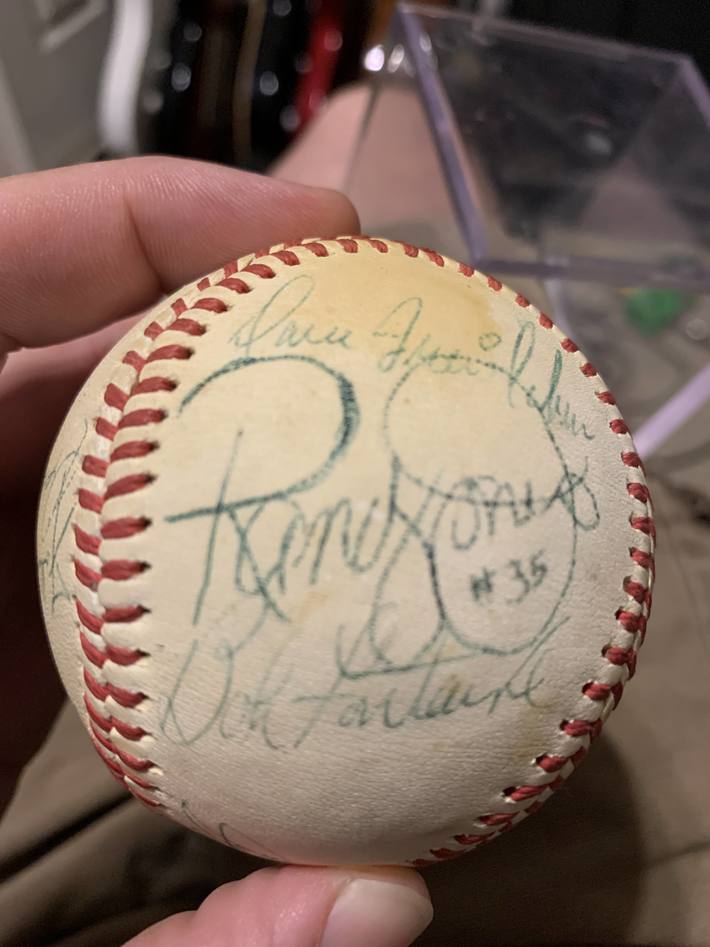 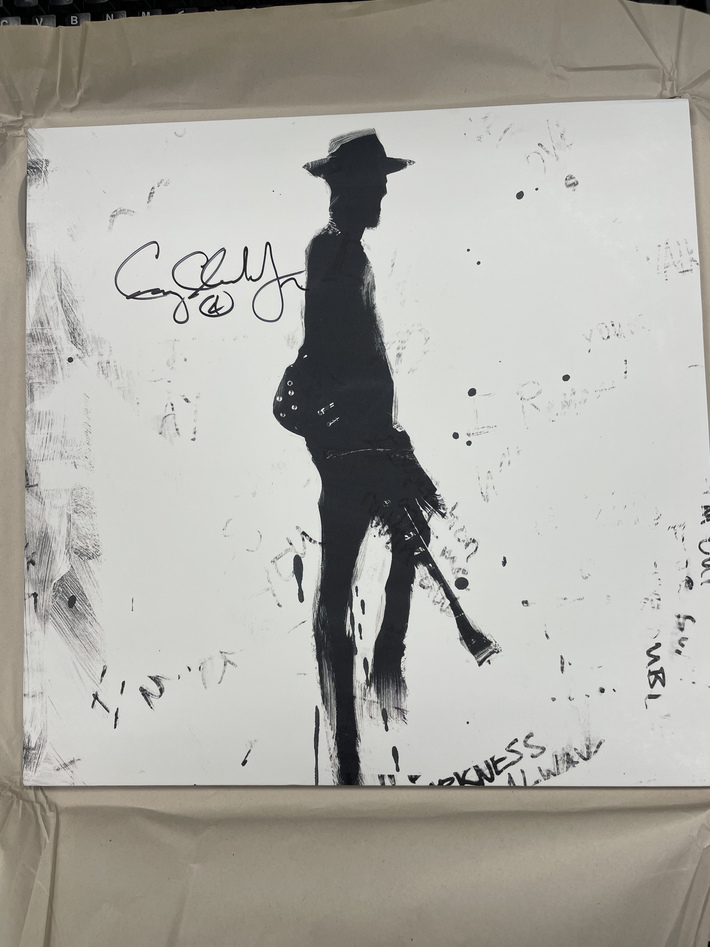 Just in,a fully signed Zep 2 I thought I would share. A complete delegate package from the 1968 (Canada) Liberal Leadership Election, often referred to as having one of the finest groups of candidates ever assembled in Canadian political history.

I had to pay a pretty penny for this one, but I jumped on it instantly -- to my knowledge, there is no other complete set of this kind in existence, and it was already rare to begin with. This is the packet related to Pierre Trudeau, including campaign speeches, posters, information on the convention itself and campaign briefings, including a copy of his famous "Towards a Just Society" speech, most of which is on his own branded letterhead. Trudeau functionally won the Prime Minister's seat via this election.

The true gem is an autograph book, ostensibly given as either a souvenir or assembled by the seller, of the signatures of all the candidates running for election, including future Prime Minister John Turner (a man I was very fortunate to meet a couple years back, before he passed) and several Canadian cabinet ministers.

A true grail find, and the new centerpiece of my Trudeau collection. 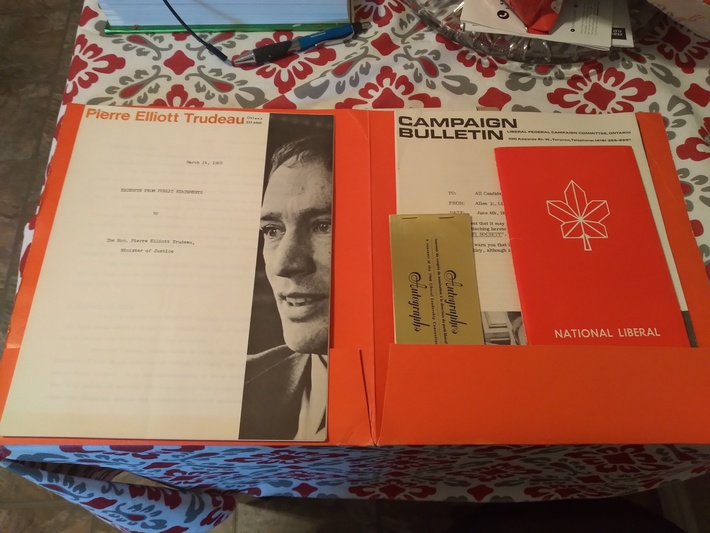