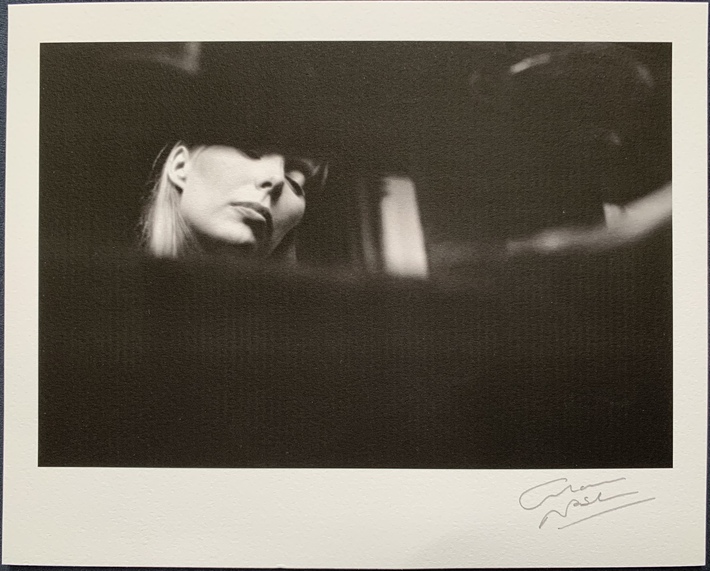 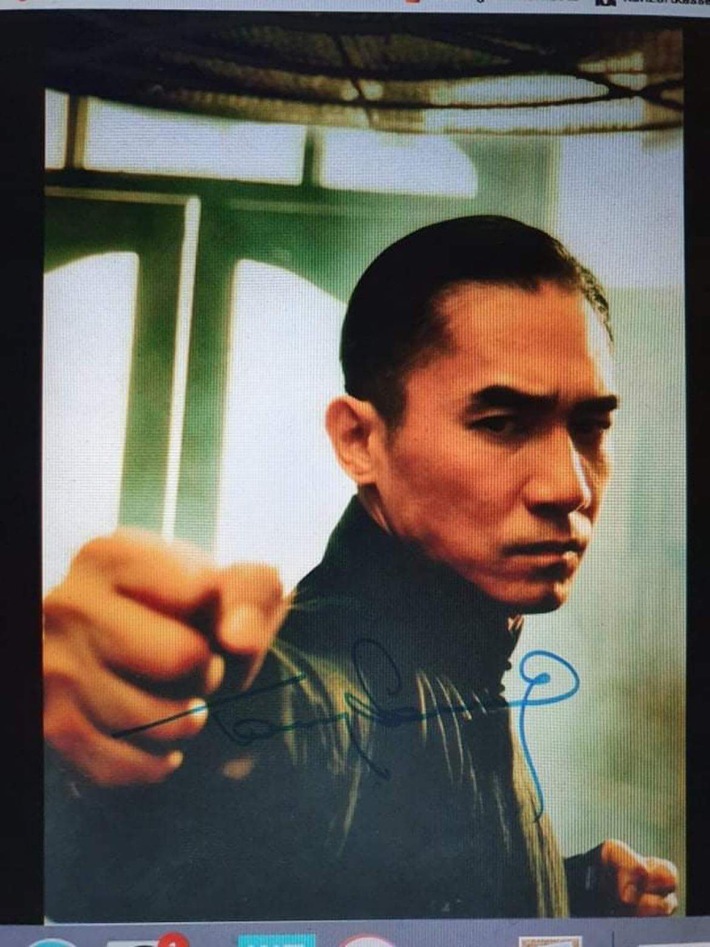 I found the perfect still to go with my signed 1951 candid of Fredric March on the set with Mildred Dunnock during the making of the film Death of a Salesman. Signed as "Willie Loman" (FM). Candid photo by Lippmann. I love the vintage stuff! 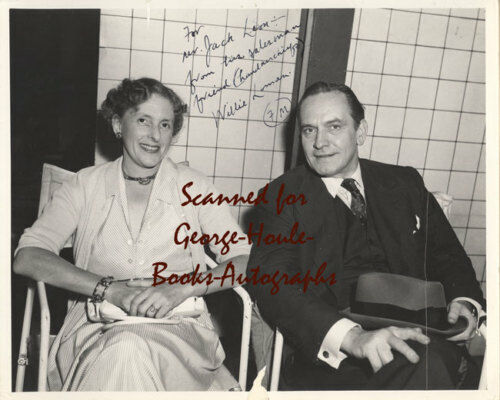 That is Royal Bean as Willy's brother Ben in the original still. Arthur Miller did not like this version. He felt March played Willy as a madman. However, I like this first film. It is interesting for a 1951 adaptation. This was Kevin McCarthy's first film - he played Biff. Mildred Dunnock played Linda in the 1st Broadway run in 1949 all the way up until the 1960's version with Lee J. Cobb as Willy and George Segal as Biff and a very young Gene Wilder as Bernard. Bernard was also played by Dustin Hoffman. who eventually played Willy in the Broadway revival and subsequent 1985 film.

Hope you're all doing well. Here is the latest addition to my collection. Great idea Steve Zarelli. Cheers.

I have loved the legendary Sir Roger Moore for most of my life; having watched his Bond films growing up as a child. I finally purchased a signed 8x10 of him on eBay from the seller known as "team." It comes with a COA and sticker from PSA/DNA. I do hope that it is real....I have uploaded photos of the signed photo and Card COA. It might be, but it's not the best example of Moore. In fact, a very sloppy one.

Right, I was thinking about that as well....Moore does usually sign a lot more gracefully and neater. This one certainly looks more rushed; and possibly done when he was much older. The information that came with the autograph states that the photo was signed at the NBC Studios at Rockefeller Center (in NYC) back in 2012. I was drawn to buying the signature because of its larger size mainly.....but I will be more careful next time. Thanks for the feedback, Regards.

Only sent off 3 items to *reported* known addresses. I had heard it can take time and be patient, keep the faith, pip pip !   One found it's way back home. Yay ! Here is my latest. A promo photo for Mariah Carey's Fantasy Album.