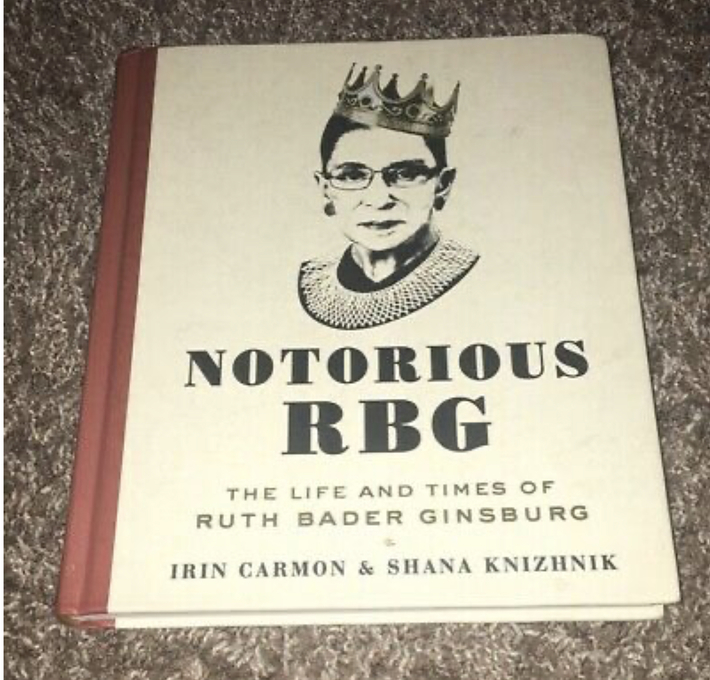 I think this was a great find! At first glance, I was concerned about authenticity, because of the uniformity of the pen pressure, like thickness, and almost no trailing. But the names I know are in-range and this does not look like it could have been signed by one person, so I think it's likely A-OK. Congratulations! Fresh ink from Paul, Mick, Pennie Smith, and Don Letts. Signed tonight at the Museum of London reception for the opening of the 40th Anniversary of The Clash London Calling album exhibition, in London 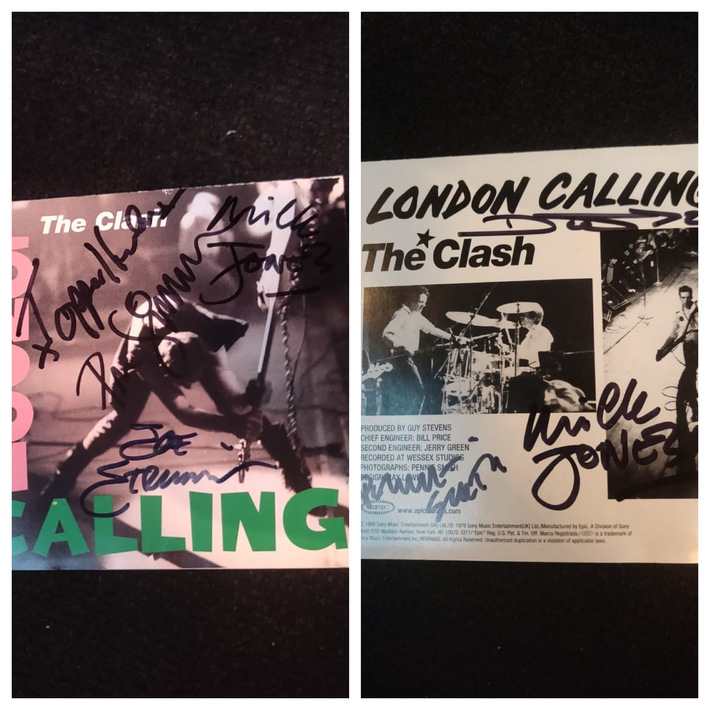 I've slowed down over the last few weeks - been too busy to try and catalogue my recent pickups or get to stores. That, and the prime times for people offloading their signed book collections seem to be around New Year's and late spring/early summer. I have picked up a handful of items as of late that are of note, as well as one I've had for a while but haven't had a chance to post until recently. Picked up yesterday at a Talize for $4. Dustjacket was extremely beaten up and there was an obnoxious sticker I had to peel off - this thrift store chain is the worst when it comes to stickers. Despite that, from what I've read so far, this is a very engaging read - lots of neat pictures and a lot of "on-the-ground" reflections from multiple participants in the Apollo 13 mission. 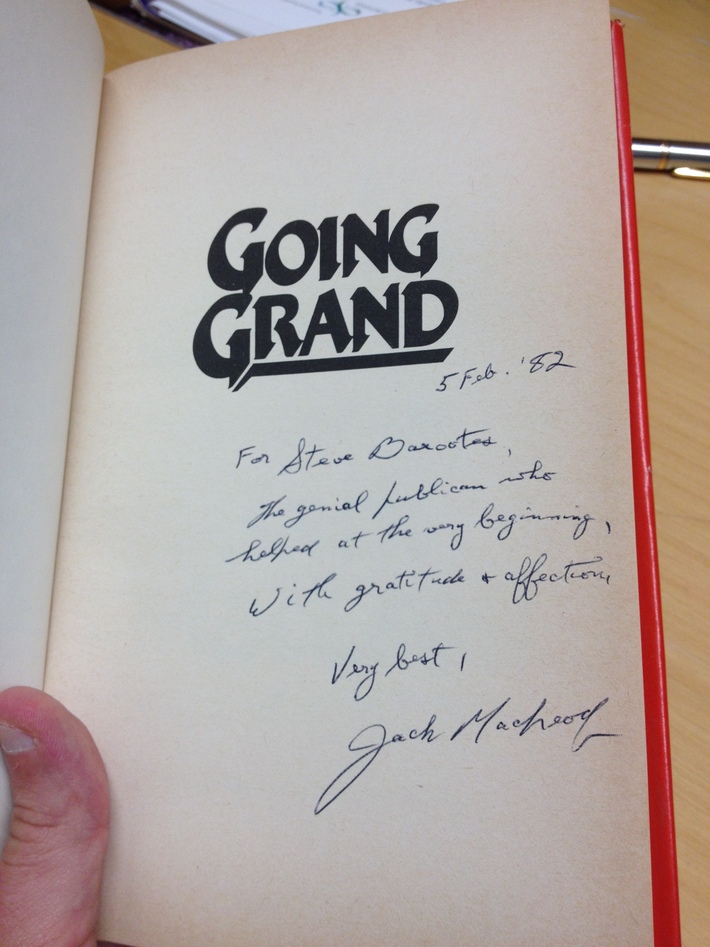 I've always been a big fan of association copies, and this one is no exception. The Canadian author who wrote this book (his second) largely created it with the inspiration of a group of poets who used to frequent a bar called Dooley's in downtown Toronto. This copy is dedicated to the owner of the bar, who directly inspired the author and was a key inspiration for many of his later works. I've started to get into collecting RAF pilot-related books, and this was a very interesting find. Douglas Bader was a WWI RAF ace pilot who participated in the Battle of Britain, flew over Dunkirk and handled many other important missions as one of the youngest commanders in the war. I have reason to believe this book was signed during one of Bader's trips to Canada, as he worked for Shell Oil in the UK and did publicity tours/work with Shell's Canadian branch. The book also has a gift inscription to the previous owner, indicating that Bader and at least one other person visited shortly before the date listed on the signature. The date of the book is approximately five months before he passed - a true legend. 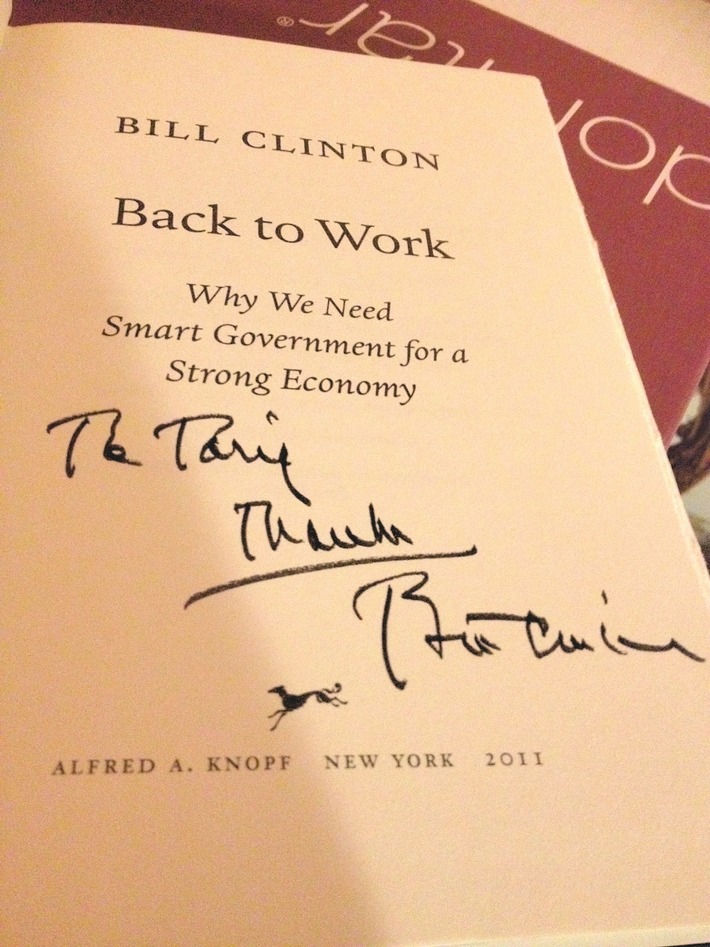 My second signed Clinton, which I picked up earlier this summer. The first one I found was a flat-signed copy of "Giving", but I'm still unsure as to the authenticity. I feel much better about this one, given the inscription.

Hope you enjoyed the pics. 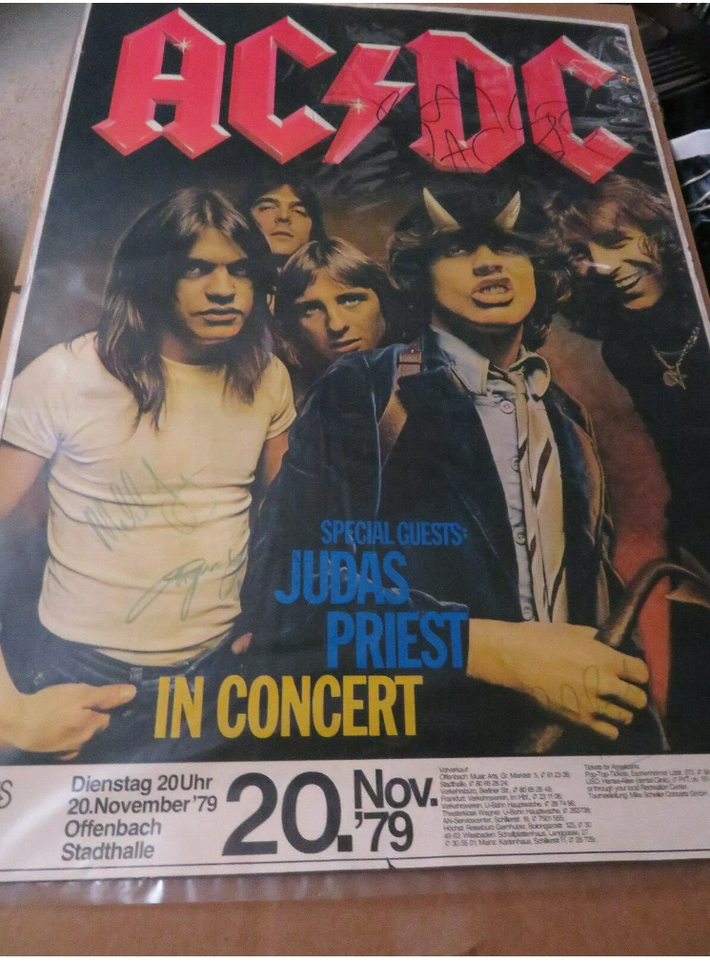