Two months ago to the day practically I sent this WWE Championship Belt to Jeff Hardy asking him to sign it.

He must have been so happy to win it that he sat down and started signing items that fans had sent him the past few months as much as he could and one of them must have been mine because just 6 days later, it arrived in my mail, signed as requested.  And he did a beautiful job too.

The Championship Match that the belt he signed for me came from.

He even put some icing on the cake when he returned it to me.  He also
included in the package one of his arm sleeves, not sure if it is the actual
one he wore in the event but it matches the one in his video and it seems to
have that worn thru battle look, and a knotted up appears to be a Jeff
Hardy, maybe even an event worn, T-shirt or some kind that must have been
his and it too has that worn thru battle look.

In the LOR I had said, and it is true, that this was going to be a Christmas present for my Goddaughter, another one of his biggest fans, and some other stuff that must have won him over enough to have included these items of his. 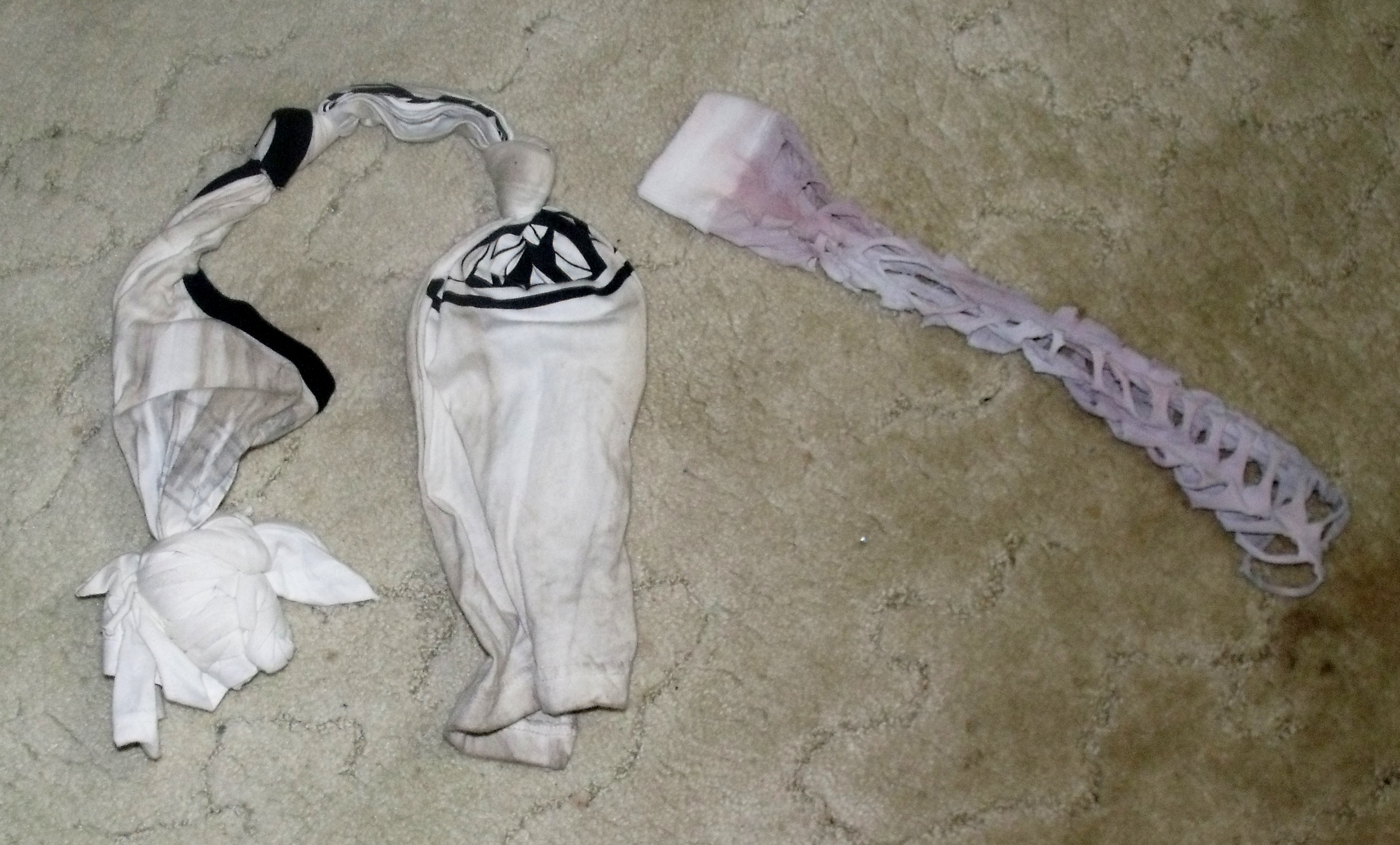 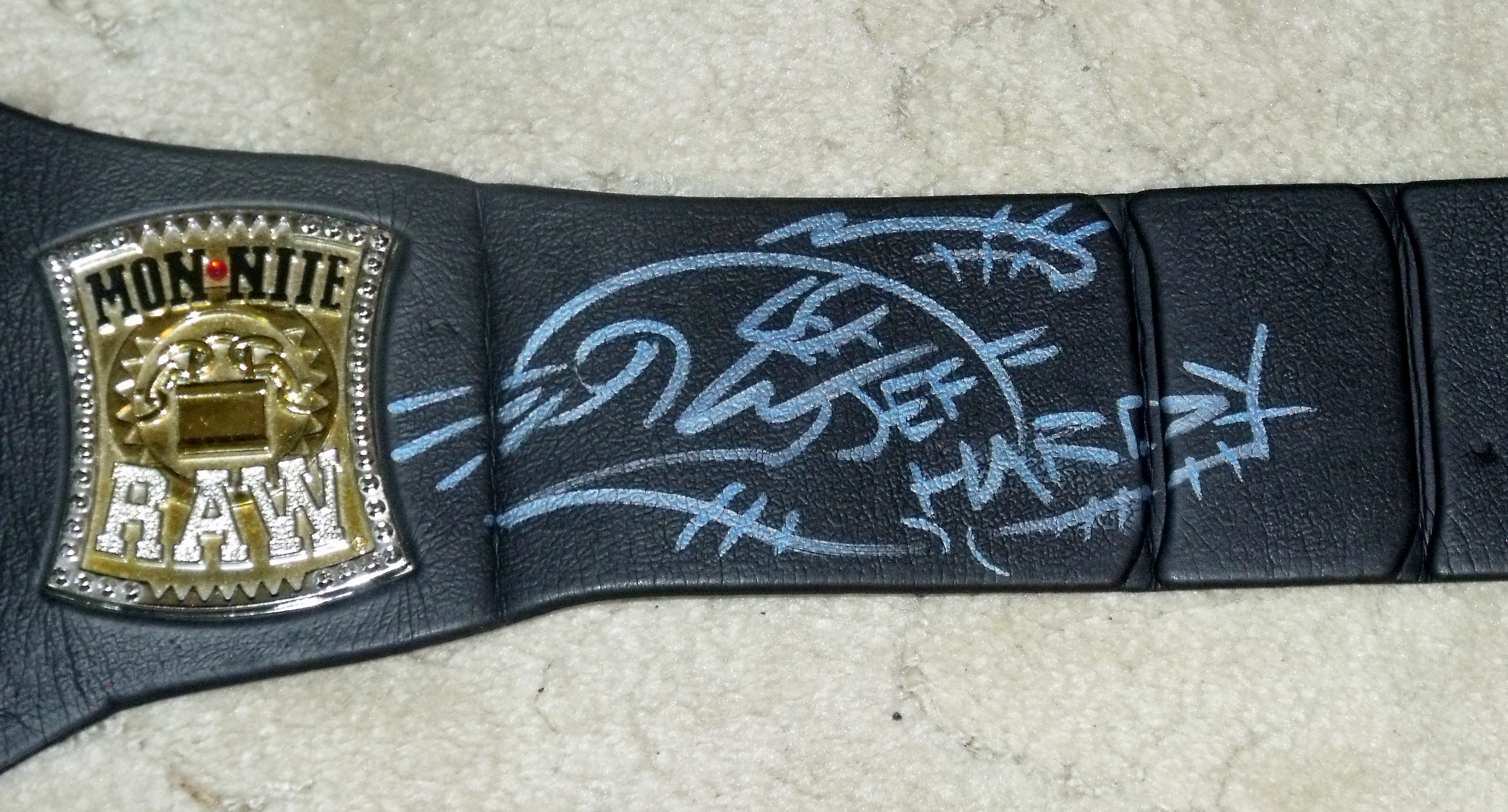