Went down to The Hard Rock Café at Station Square with my Amanda last evening to see Alice Cooper lead guitarist, Nita Strauss, perform.
I've now seen her live doing her own material with her own band and I've seen whole youtube concerts of her on stage with Alice cooper and I have to say.....I think she excels backing up, backing Alice Cooper, rather than in the lead of her own band.
Amanda and I went to the meet and greet which was really worth every penny but it was funny how when she saw the photos that we had for her to sign, pulled them off the internet including her own web page, she was a little disturbed with it because she evidently had no idea that could be done, including getting them printed up in such large formats and so much clarity in them instead of buying them from her, or just how we went about doing it.  But after her trying to fish the info from me, unsuccessful I might add, she did go ahead and sign them insisting on personalizing them. 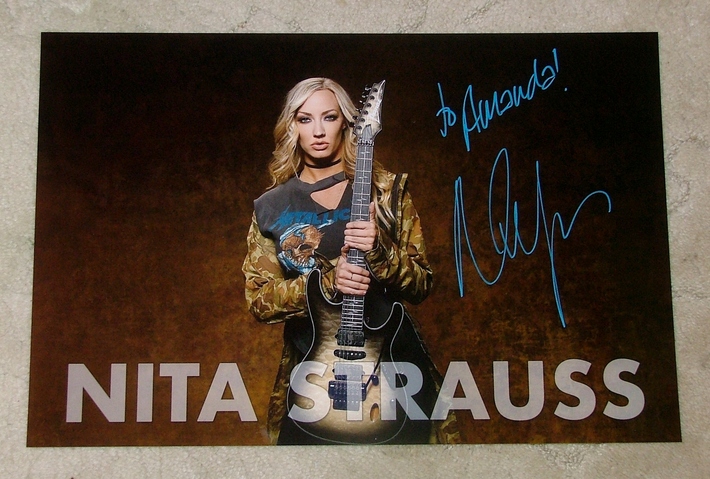 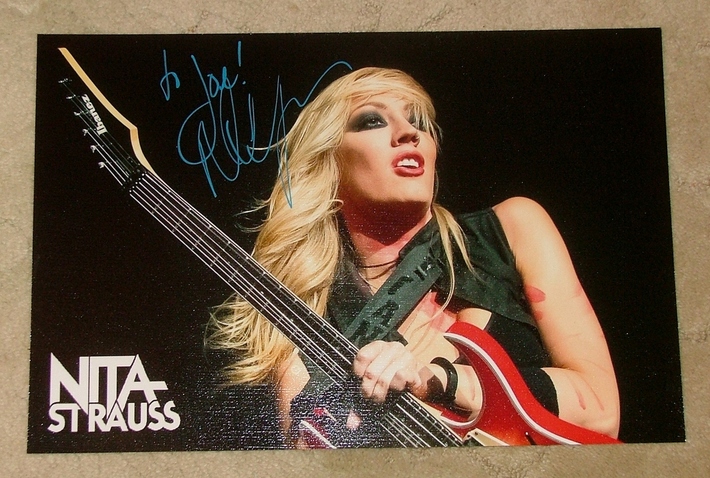 12” x 18” from the internet with her logo super-imposed 8” x 10” from the internet
Amanda live streamed some of the concert on Facebook with her cell phone and I have provided the links to the now permanent clips.
https://www.facebook.com/mandy.squeekerz/videos/2167939836574732/
https://www.facebook.com/mandy.squeekerz/videos/2167926049909444/
I had her sign a large, about 20” x 20”, wooden with photographic image applied to the surface, guitar pick.  I also asked her to add her stage nickname “Hurricane” on it as well, which she did but only after my insisting that she not personalize it too which she was trying to do.  But in her disgruntled state she did rush thru her signature with it being of lesser quality that her regular ones. 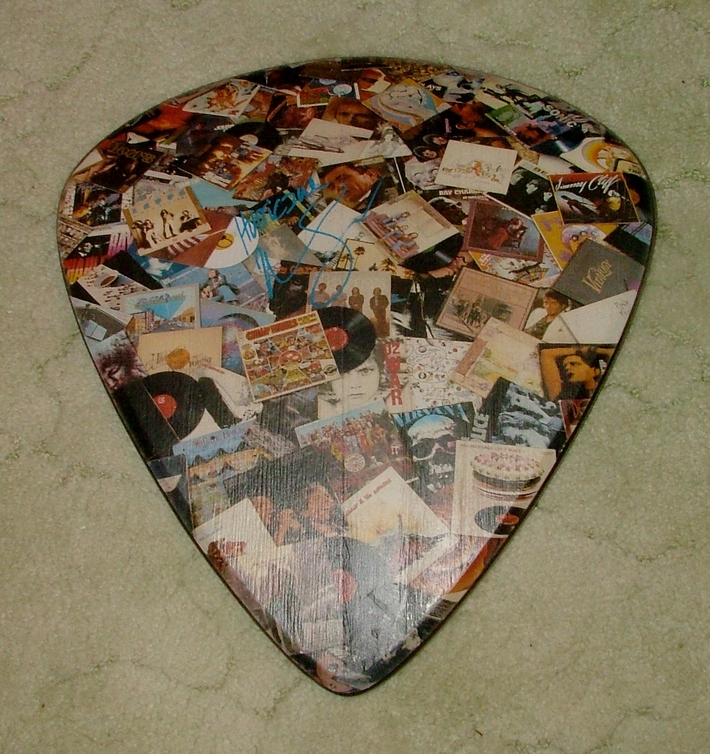 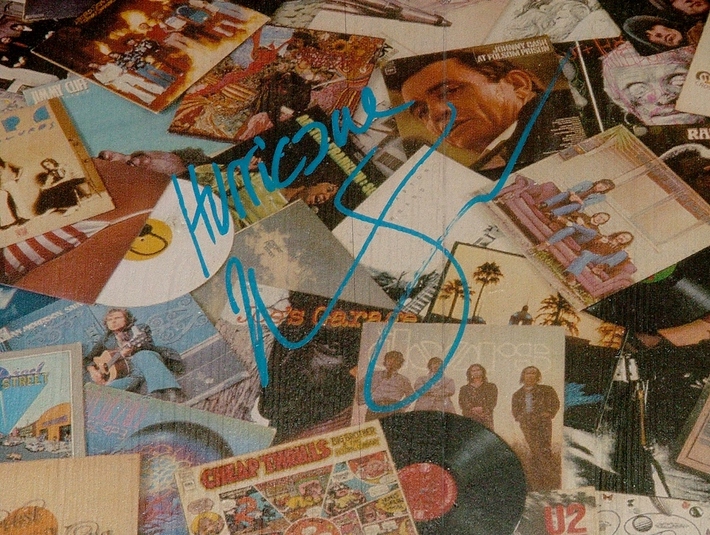 Lastly she did sign the two guitars without trying to slap our names on them along with hers.  Maybe because she realized that we was actually paying customers at that point with the cost of two meet and greets, two tickets to her concert not to mention the money we spent on dinner and drinks while we was there. 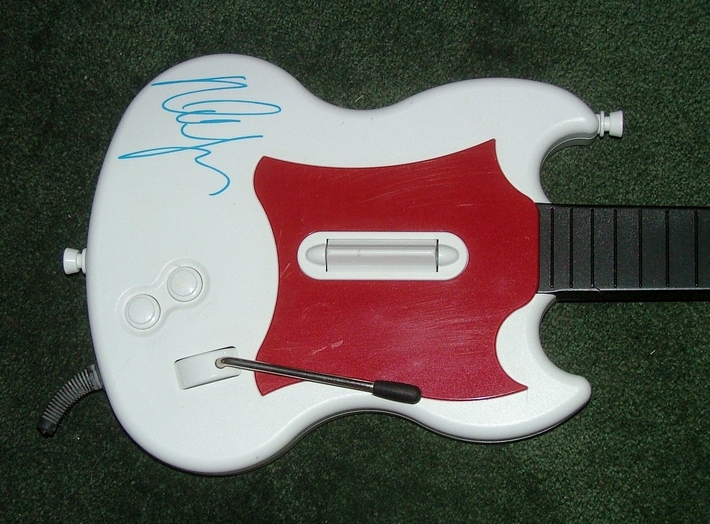 But even after all of it both Amanda and I did have one really great time there with her before and during the concert.