In June of 2011, a major auction house sold a 1968/69 datebook containing multiple signatures, including several from the Jimi Hendrix Experience. Individual signatures and signature sets from this book were subsequently offered through various autograph dealers and auction houses. The majority of the Jimi Hendrix Experience signatures and inscriptions appear rushed and loose, but bear an overall resemblance to authentic exemplars. The cover of the book is adorned with detailed artwork credited to a Liz Shaw, giving the appearance that it was once owned by a devoted fan. However, setting these things aside and taking a closer look at the signatures together with another person has revealed a number of issues. First and foremost, authentic signatures and inscriptions closely resembling those in the book appear to have been used as templates. In addition, the signatures and inscriptions contained in the datebook show a number of inconsistencies including incorrect letter formations, stops and starts, letter separation issues, uncrossed “T”s, undotted “I”s, a lack of detail in areas, sharp angles, and one instance of a signature that appears to contain an attempt at correcting a mistake.

In 2013, another major auction house previewed a similarly signed University of Exeter diary dated 1966/67, which was withdrawn prior to the time of the auction. That book contained signatures and signature sets that clearly duplicate some of those contained in the 1968/69 datebook. Some of those signatures avoid apparent mistakes present in the datebook signatures, while others duplicate them. 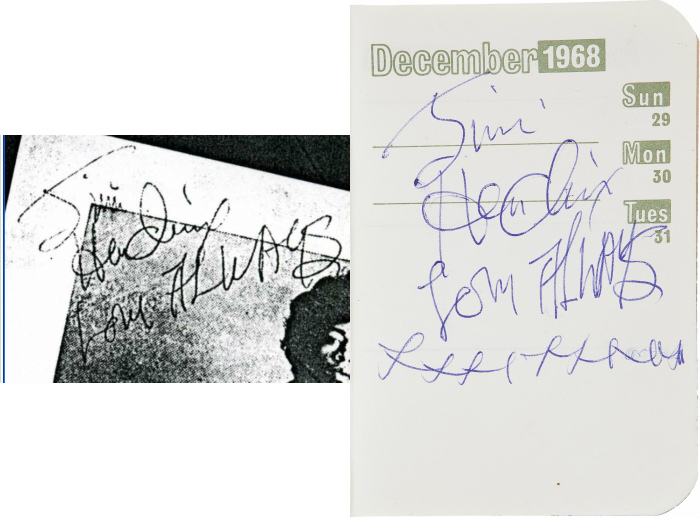 This one appears to have been used twice, with one set including the "Best Wishes" inscription and the other the instrument names and "Jimi Hendrix Experience" inscription. The set on the left appears to have missed the "N" in "Hendrix", which is written directly over the "D". The set on the right shows incorrect pen lifts between the "EN" and "DR" in "Hendrix." The pen is slightly shifted and the signature continues. I don't believe I've ever seen a clearly uncrossed "T" in "Mitch" outside of this datebook, which contains two. 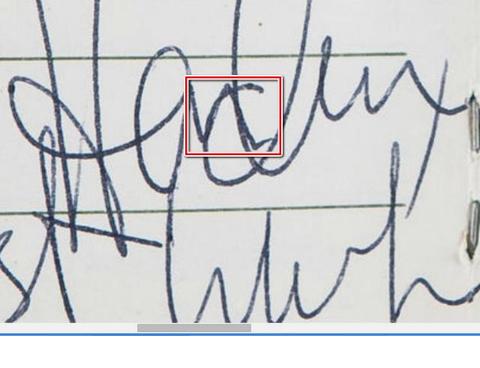 This page appears to contain a number of errors as follows:

Incorrect formation of the "O" in a clockwise direction.

A "V" that is too sharp and angular.

A pen lift and shift while forming the first "A" in "Always."

A lack of letter separation between the "AN" in "And."

A stutter of the pen between the "IM" in "Jimi."

The heart is incorrectly formed. 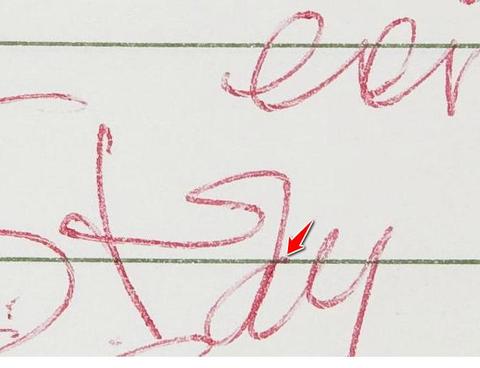 The "A" should be formed in a single motion. Here you can see that the lower portion of the "A" has been drawn separately.

Note: The purpose of this discussion is to provide information to buyers and sellers of Jimi Hendrix Experience autographs. Please keep the scope of the discussion limited to the two books and their contents. Thanks! 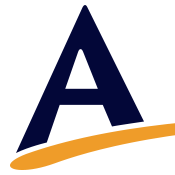