70% sure I've been scammed. Do I have any options? (icollector.com, "High End Memorabilia")

So I just started getting into collecting some memorabilia, and I found the site icollector.com. I scored some movie props from there from Premiere Props, and then found this "live auction" with an auctioneer called "High End Memorabilia".

The auction prices seemed great. I got an awesome Sopranos plaque with a script signed by a bunch of the cast (including James Gandolfini) and a Rush album cover signed by three members of the band. For both, with shipping and premiums, I paid about $750.

Live and learn, it was only after I won that I did my due diligence.

This is the auctioneer's next upcoming auction (which has the same Rush album signed that I "won"):

I googled the auctioneer's phone number and it links to "Front Row Memorabilia". There are a couple of threads on here related to them being scammers.

Both "High End Memorabilia" and "icollector.com" have not answered my inquiries.

Where do I go from here? I only have an invoice from Paypal for my payment. No communication, shipping info, or anything. Should I just open a Paypal dispute?

Good luck to everyone else who got duped. I can't believe icollector is still hosting these auctions. 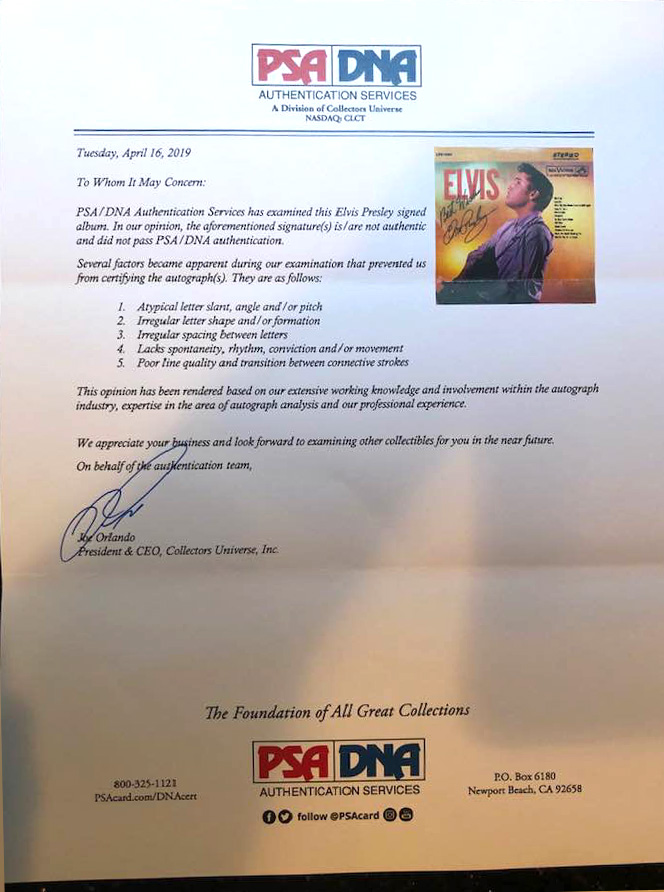 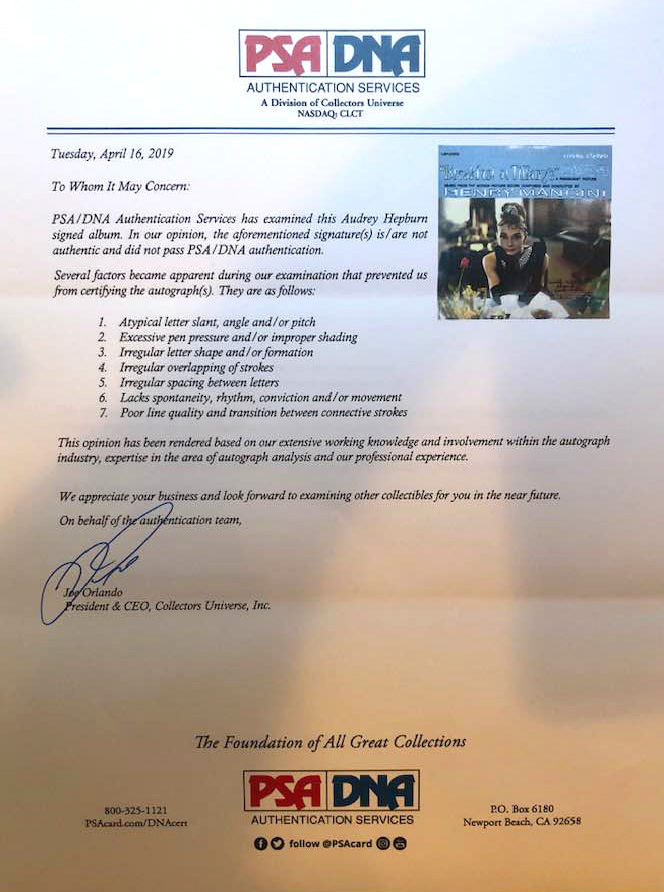