U2 / any good thoughts and opinions appreciated 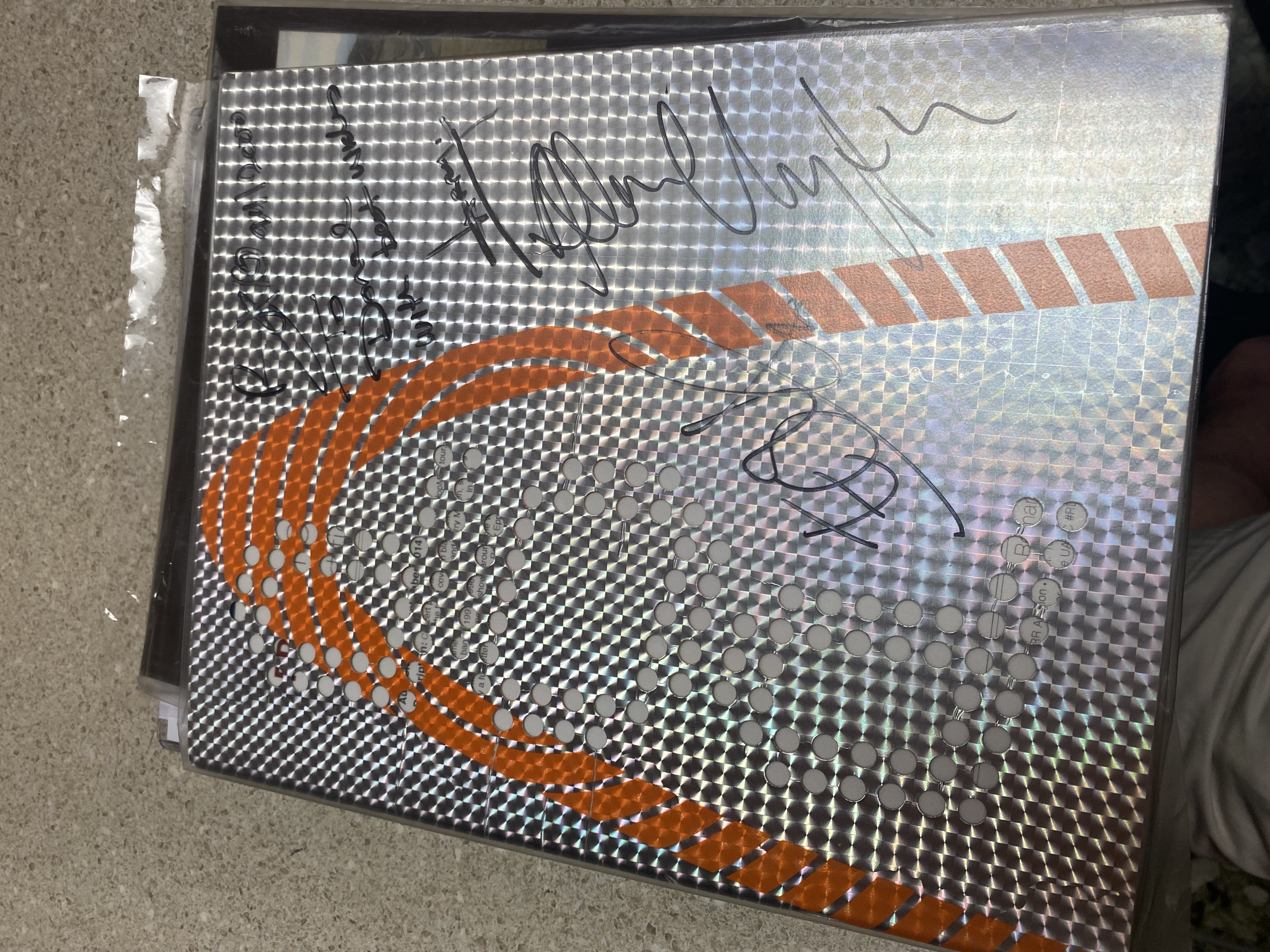 Even tho it's in the U2 forum please put the description in the title so search pics it up. Thanks

I just bought a bunch of pieces from him as he is liquidating his U2 portfolio and have known him forever. I do appreciate the heads up nonetheless and appreciate your feedback as well .

Your reply to Mari60 before you edited it to the one above said:

"I just bought a bunch of pieces from him as he is liquidating his portfolio and have known him forever. He is as good as they come but does not tolerate crap from anyone as he is worth about 20 million."

Several members wrote me that they thought you were Tracy Mitchell, who I kicked off the site due to fraudulent behavior not long before you started getting active here. They said you sounded like him and acted similarly.

Now you're saying that you know Mitchell, who would not do business via PayPal, which is a huge warning sign of fraud among peer-to-peer buying and selling in the US.

I prefer not to get caught up in drama Steve. That is why I change my response. I also am not going to judge anyone how they conduct their business; I know tons of people who do not ship to Europe including myself unless it a check or a wire as I got burned on a 6500-dollar piece once when the guy signed for the piece but claimed it was damaged, Then PayPal ruled against me. In fact, most major auction house you must pay by certified check including Heritage, RR Auction (over 5000) and Leland's.

I said that not taking PayPal for peer-to-peer transactions is a warning sign, not for businesses. Heritage, RR and Lelands, like virtually all auction houses, take credit cards at an additional fee, which generally have buyer protection.

What you called drama, John, is helping collectors avoid potentially fraudulent activity. You don't judge anyone on how they do business? That's one of the most bizarre things I've ever heard.

It is clear that John and Tracy are the same person, enough with this little theater. It's embarrassing how this person logs in with different accounts.

Contrast is terrible. Pass whatever it is.

John Rood has been removed as a member of this site.

Good Riddance to him (them) although I suspect he will try again under a different name. I don't believe he ever had any of those 20-30 items he posted under both names. He just wanted members to say they were authentic so he could use that info when selling them.  Images mostly taken from old RR Auctions. He tried to sell items to me and other members on the sly (no Paypal of course as that could be refunded). Total scammer.

The bad penny theory. It's like the line Dr. Yamane says in Gojira (Godzilla) - "he will be back". Let's hope not. :)