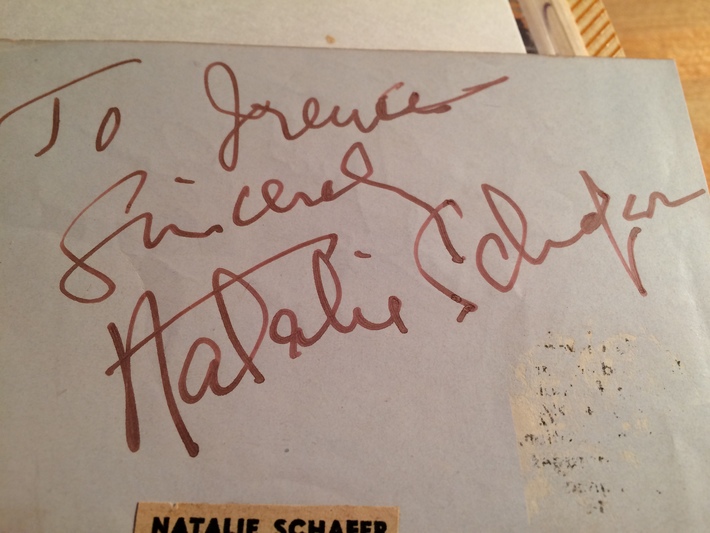 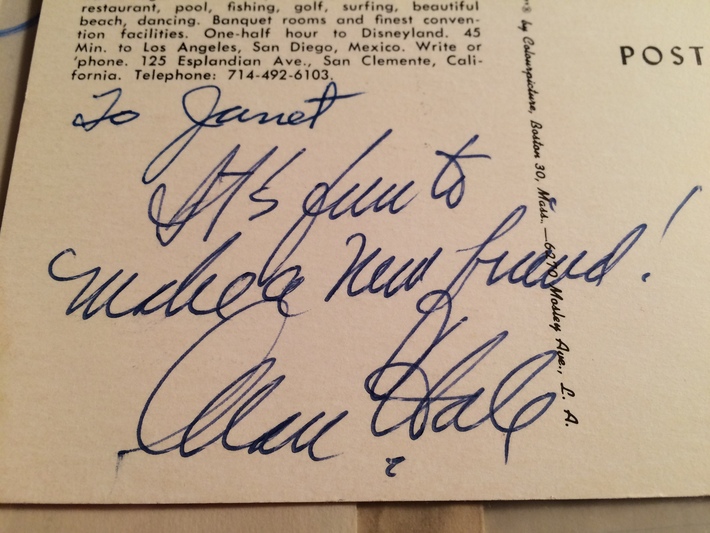 Hi David.  I am a total novice but will share my observations.

All five signatures look pretty good to me compared to likely authentic exemplars with a few atypical characteristics.  I would have the most confidence in the two Alan Hale items.  I recognize the portrait as something he often signed for fans (at his restaurant?) and your two examples look similar to each other, as well as to items I found from well-regarded sources.

I have concerns with the "f" in Schafer and "N" in Natalie in the Natalie Schafer signatures.  The bottom of the "f" has sharper angles than the rounded bottom in the examples I found.  I found one example which was not rounded but it was not as angular as this example.  The "N" on the second example seems fatter with a more rounded top than most examples I found.  However, both signatures have a flat sided "t" in Natalie and breaks between letters as appears typical in authentic signatures.

Finally, the Bob Denver appears to be from the Dobie Gillis era.  The flag on the start of the "B" is not something I have seen before and would be my primary concern.  The formation of "Bob" overall seems different as well.  However, the "Denver" looks consistent with other examples.  I found a few  Dobie Gillis era signatures which included the "Like Hi name" greeting which yours appears to have.  One observation is the "M" in "Maynard" slopes up.  I don't have enough examples to compare to but the few others I saw seem to be level across the "M" rather than sloping up.

Again, these all look good to me with a few concerns noted above.  Please take these observations with a grain of salt.  I am aware signatures change over time and these (other than Alan Hale) appear to be vintage signatures prior to Gilligan's Island era from when most examples I could find date.  Hope this helps.

beardog1, Just now found the Mr. Magoo that was in the same guest book as Maynard. 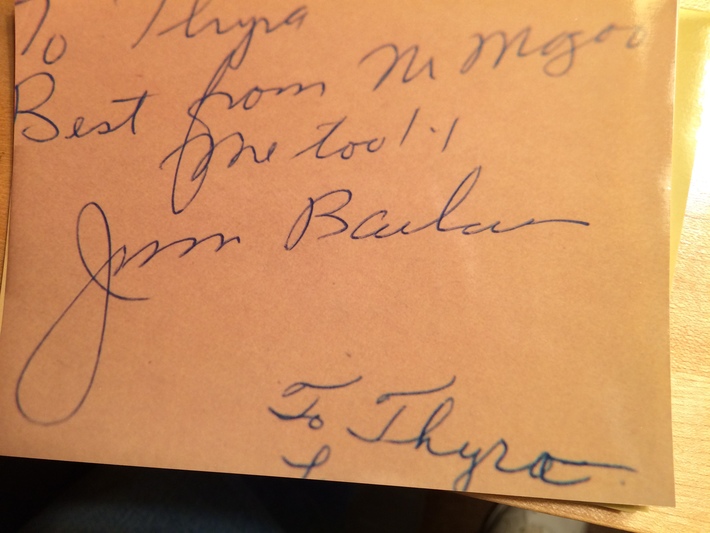 beardog1, Thanks for taking a look….the more eyes on the better. Yes the Hale's are good. The Denver came out of a guest book from an ice cream store near the "Brown Derby". I also have the John Wayne, Jayne Mansfield, Ingrid Bergman etc that were in the same book….I posted them a few weeks back. The Schafer's were most likely signed 20-30 years before "Island". To me she is the hardest to authenticate from the show. Here is another Denver from 1960…Eileen is a friend of mine in LA. 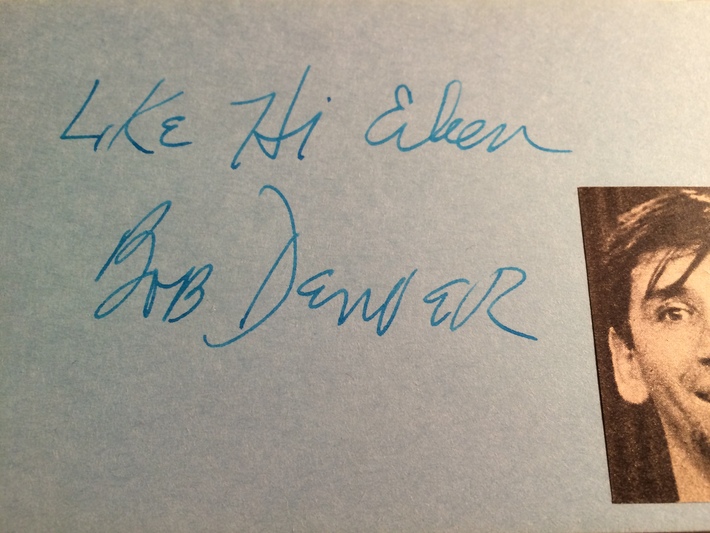 It is nice to have friends who have vintage signatures.

The Jim Backus looks like authentic examples I have seen.  In looking at the second Natalie Schafer again, it appears she may have been writing on a challenging surface and/or the pen was not very fluid (based on some of the blots at the end of some strokes).

The Bob Denver is interesting to me in that it reinforces some of the variability I have seen in his signature.  The "D" in Denver in this example looks like an archery bow, but I have seen "D" both top heavy and bottom heavy in the ")" stroke.  His "B" also seems to change from a clear "13" to a more loopy style like this.  However, I had not seen another example like your previous post including the flag at the top of the "B".

All of this reinforces the need to really understand a signors style over time and what may create variability (e.g., rushed, environment, personal connection, etc.).  Thank you for your help with my questions and for considering my observations to your posts.

beardog1, If you click on the second Schafer you can see the number of times the pen ran out of ink and the indentations in the paper from the pen completing the signature without ink…. If I were to sign my name 20 times rushed, I would have 20 different signatures that varied in size and continuity. One can always learn from others observations.