Over the years I have heard many stories of how various Facebook Autograph Groups can be a total circus. Crazy members, fighting, bad opinions, stalking... you name it. In light of this, I have avoided them.

However, recently I broke my own rule and joined the "Out or Safe!?”  baseball Facebook group because I had heard stories of what was going on in there. My curiosity was piqued and I wanted to see for myself. The premise of the group is someone posts a photo of an item, and admins…

What are Autopen signatures? How to identify Autopens and myths!

Hey gang... please check out my new video and be sure to subscribe to my channel! :-)

I close the episode with a collecting tip.…

In this episode of Collectibles Chat -- Honoring the Challenger Shuttle Astronauts and Challenger Autographs Collecting Tips.

Please be sure to "subscribe" to my channel. Thanks!

In this episode I examine and discuss a vintage Soviet-era postcard book with numerous cosmonaut autographs.

What are the top five most dangerous space autographs? What space autograph is fake 75% of the time in my opinion? You may be surprised at some of the names. I wrote the attached article for the Fall 2014 edition of the UACC magazine, Pen & Quill. I am pleased to share it here for your reading…

This article originally appeared in my blog, Steve Zarelli presents: The Collecting Obsession.

James Stewart was a willing through-the-mail signer for many years. However, after suffering medical problems in the 1990s, his office fulfilled mail requests with secretarial signatures and an Autopen machine.

Steve Zarelli Space Authentication is pleased to present an online signature study on NASA astronaut, Virgil "Gus" Grissom. The full study can be found on my website by clicking here.

I have included a number of verified signature exemplars that span the short period Gus Grissom was signing autographs, as well as Autopens, secretarials, pre-prints and… 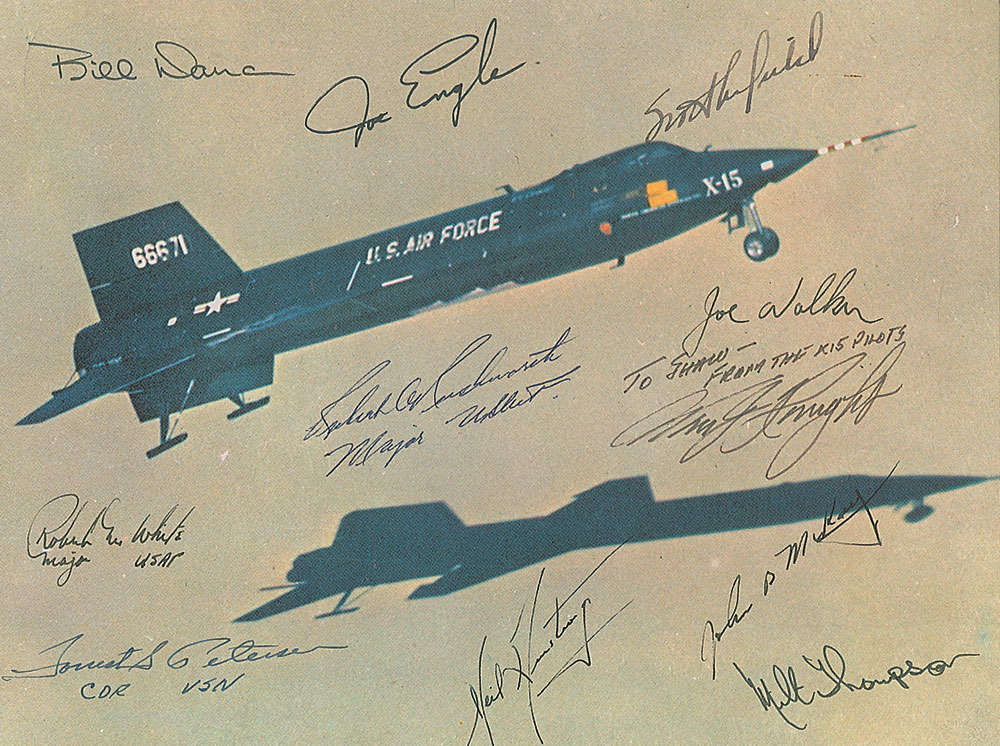 So what is the most valuable and desirable single signed astronaut photo? Most people would probably assume it is a photo signed by Neil Armstrong. Armstrong unpersonalized white space suit portrait photos with a strong signature can fetch $5,000+. In a RR Auction Space Auction last fall, this… 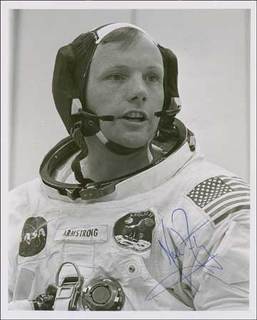 As some of you know, my name is Steve Zarelli and I am an astronaut , cosmonaut and aviation autograph authenticator for RR Auction, JSA, SGC as well as dealers and collectors worldwide. I have been studying Neil Armstrong autographs for over…

Over the past few months I have noted an explosion of this James Stewart signature style on eBay. It seems as if some sellers have an endless supply of these signatures and they all have the same unusual characteristics.

Operation Bullpen and the Marino Family Forgery Ring: Has anything changed?

Over the past few days I have been re-reading Operation Bullpen, the story of the Marino Family Forgery Ring and how the FBI took them down. The last time I read it was several years ago.

Hitler learns his fake autographs have been banned from eBay

Some exciting news from the UACC ... there are a number of new board members including Tricia Eaton, John Reznikoff and myself (Steve Zarelli). We are looking at new and exciting ways to grow the UACC with a focus on online initiatives, publications, signature…