Is This LeBron James PSA authentic?? 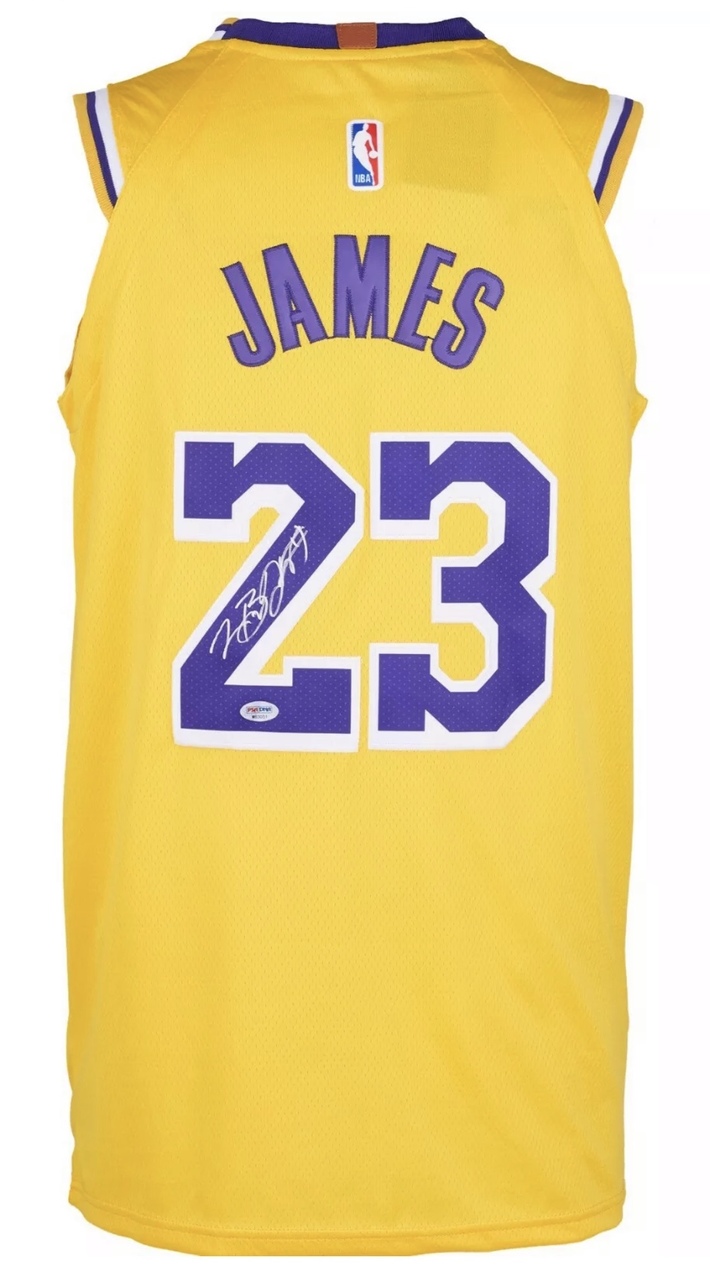 Hello everyone, I’m hoping I can get some feedback before this auction ends. I made a bid on this LeBron autographed jersey and it just seems to good to be true. Then to top it al off, I noticed the seller is in Seoul Korea smh. In your opinion is this sticker and card fake? I am able to look it up buy something isn’t right.

I'm not as good at LeBron as others here, but this looks like an unusually nicely signed signature, much like some I've seen on official facsimile signed photos, but live ink and looks naturally signed. Most LeBrons are signed 10x faster.

The PSA COA and sticker looks legit. They don't appear to be photoshopped on and the COA has the right shadow. I agree, if it's priced low it, will sell there, and from Korea, it doesn't make sense.

Does he have others in his completed sales history? 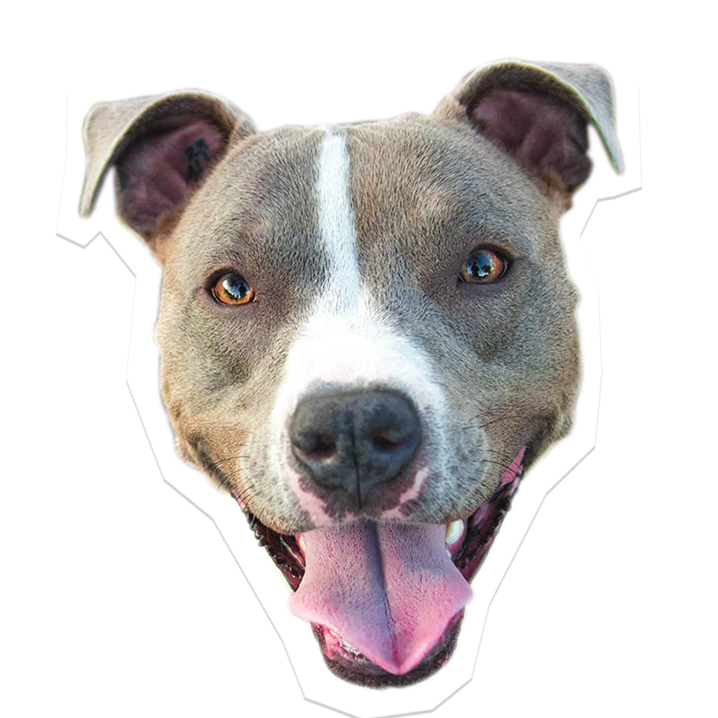 I didn’t feel comfortable raising my bid so I let it go. It sold for $1,600 which in my opinion is just too good to be true. The seller has only sold 3 previous items with one of them being another LeBron jersey. Korea? Something smells fishy

I'm glad you passed. $1,600 is WAY less than it's worth. Did the listing say anything like it was a sample and that the buyer would get a similar one? That's legitimately used for legit licensed signings, but rarely legit in the resale market.