JFK's presidential letter to "The Duce" - Real or Not?

I'm new here (obviously) and I recently ran across some paperwork that formerly belonged to Henry Ford II (aka "The Duce").

In this paperwork, there were several letters from JFK to Ford while the former was president. Ford was a major contributor to the campaign, plus the president of Ford Motors - one of the largest companies in the world at the time (plus being one of the wealthiest men in the US).

I've looked at as many of the Kennedy autopen signatures that I can find online (the "bible" for Kennedy autographs is sold out, and the author has no more in stock) and this fits none of them. I've researched enough to know that Kennedy autographs are a veritable minefield in the autograph world, so I'm obviously quite cautious with these. Note: the pixelization blocks out Ford's address; it is not on the original document.

2) Is getting a COA from PSA worth it for these? (JFK authentications are $200 each, so it would be good to know if I'm barking up the right tree beforehand.)

3) Is there a better company to do a COA than PSA for JFK autographs?

Note: my interests in old paper revolve around military paperwork, so JFK autographs are a bit out of my wheelhouse.

Thank you in advance! 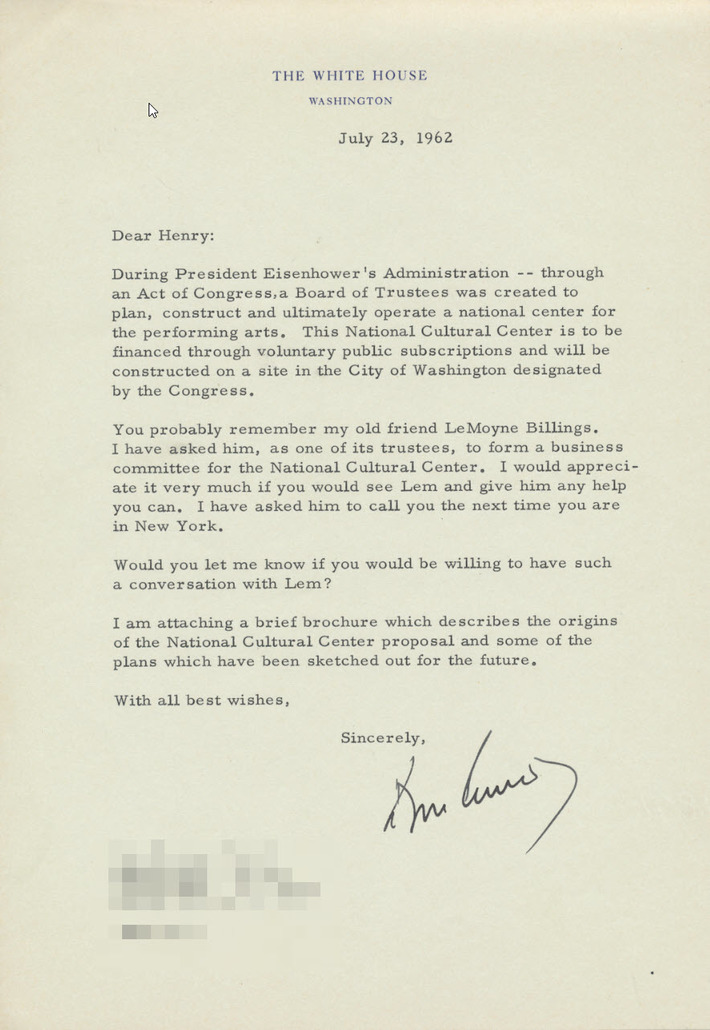 Hi.  I’m not new, but I haven’t been on here in over 2 years.  COVID took a toll our family both health-wise and financially.  And I have major health issues myself separate from COVID.  But I saw your post and thought I’d help out.

To cut to the chase, THIS IS 100% AUTHENTIC…..provided it wasn’t run through a copy machine.  Otherwise, this was definitely signed by Kennedy himself.

As President, Kennedy signed most documents and letters himself unlike most of his Senate letters in the late 1950s which were mainly signed by secretaries and,  in some cases, autopens.

Given the fact that this is an authentic Kennedy signature on White House letterhead, AND the content involves a very famous American, it has great financial and historical value.

This is one heck of a great find!  No worries on this one.  Congratulations!

As for authenticators, either PSA/DNA, Beckett, or JSA will carry the most weight in the hobby.  Is one better than the other for Kennedy autographs?  I’m not sure.  Sometimes they get it wrong too, but if you put this on eBay with the backing of a letter from PSA/DNA, it will help a lot to get maximum value.  People feel much more secure with an LOA from one of those three.  Unfortunately, that doesn’t guarantee authenticity for any autograph, but it helps in the marketplace.

James, we missed you.  I'm very sorry to hear that you have some health challenges.  I hope you feel better soon.  Your comments are always welcomed here!

Thank you, Terrier!  I appreciate that.  I just need a magic pill….that’s legal….ok illegal if it works.  Lol.  I’m glad to see you’re still here lending your wisdom.  I know you sure helped me on several occasions.  I always appreciated it.

Thank you so much for the information! This is definitely very helpful!

Here's another one; this one is neat because it has the date/time received stamp on the reverse. 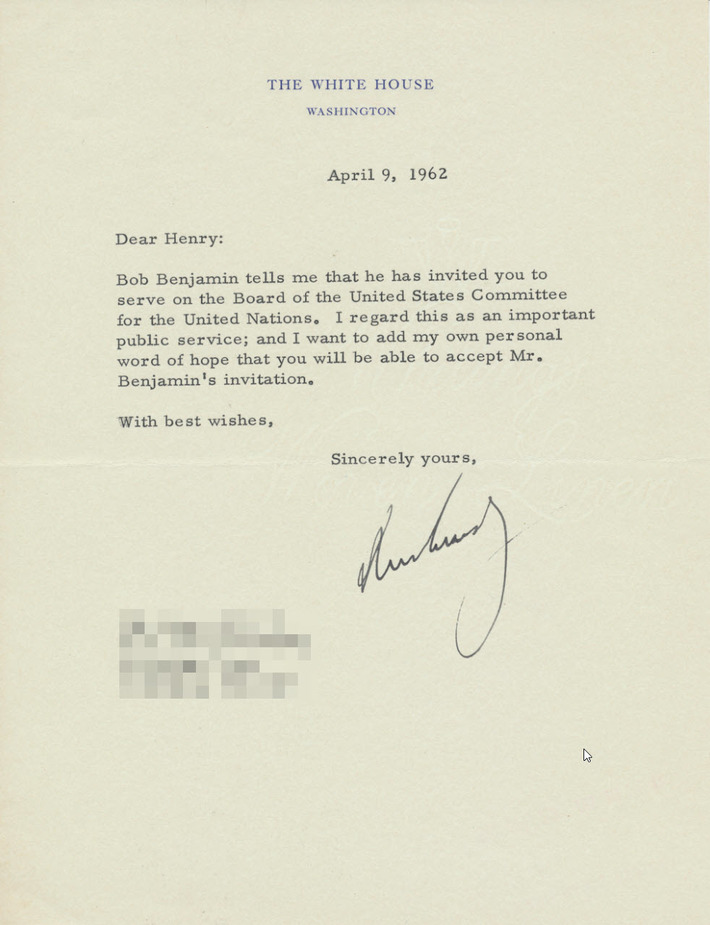 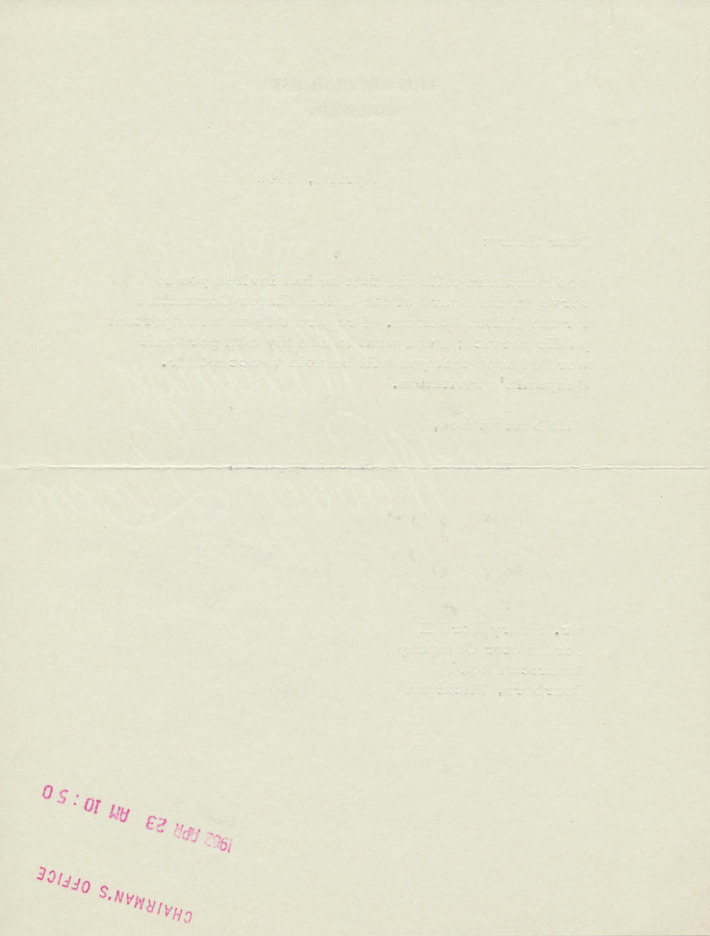