I have been collecting Star Wars autographs since 1998.  Not all of my signatures are on Star Wars memorabilia.  For example, when I met Warwick Davis at a comic convention in New York City, I had him sign a Willow photograph.  I also have publicity photos of Sir Alec Guinness and Christopher Lee from the 1970s, and a Natalie Portman signed The Diary of Anne Frank theater poster from her performance on Broadway back in 1998.  My current wish list includes Peter Cushing, Terence Stamp and John Williams.  I am interested in knowing about the collections and wish lists of other members.

I think McDiarmid has done a couple recent signings with Official Pix.  We thought he might show up at this year's C2E2 in Chicago, but they decided to keep the signing private.

He did but they are sold out.  I wasn't ready to purchase at the time considering how expensive he is for a Star Wars character actor.  He was great in Sleepy Hollow also.  I never purchased a James Earl Jones autograph because I already have David Prowse but I am beginning to feel as if no Star Wars collection is complete without it.  It would certainly need to be on a Darth Vader helmet photo.  Official Pix is sold out of those as well.  I also need Liam Neeson.  I heard that he rarely signs Star Wars photos but I would settle for an Oskar Schindler anyway.

Mel Blanc was not too shabby either Tony.  The O.G. Original Gentleman of voice actors.

Here are scans of my Star Wars autographs 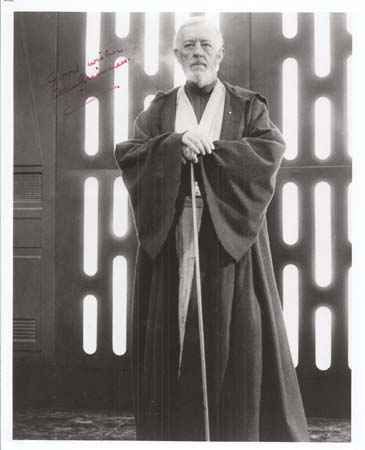 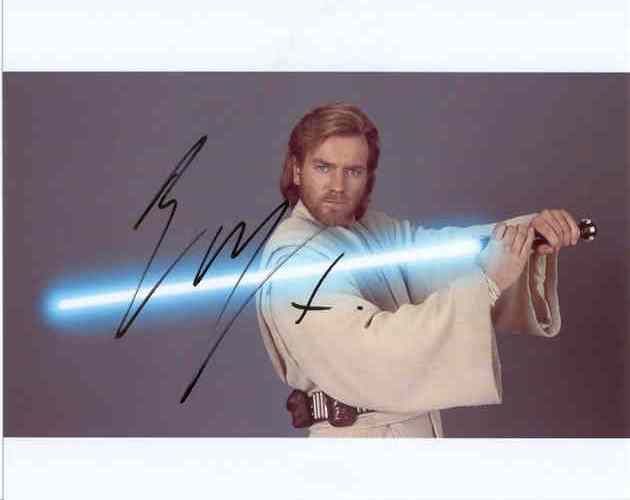 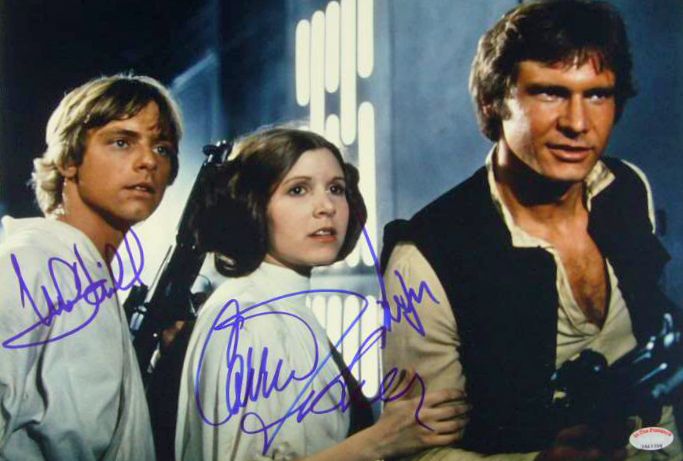 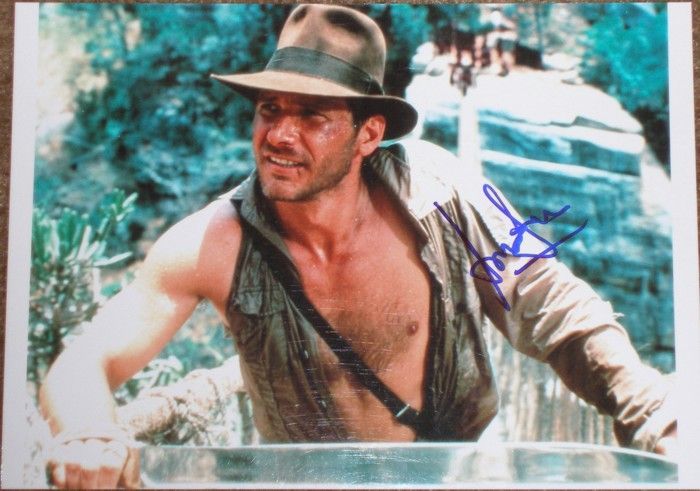 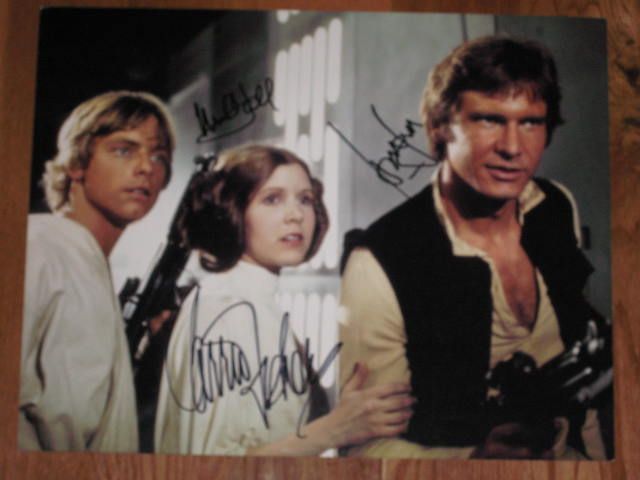 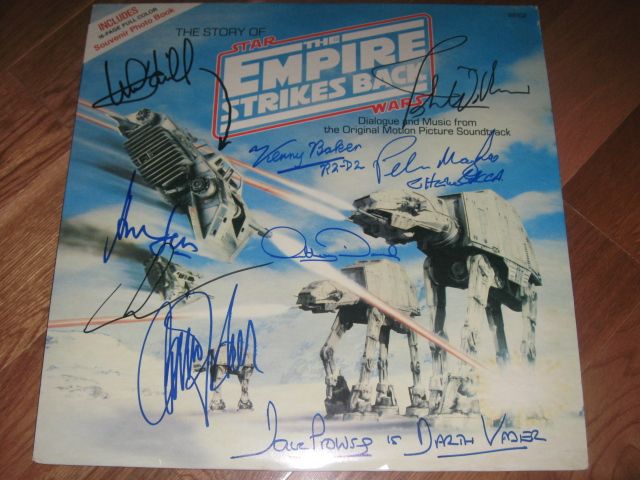 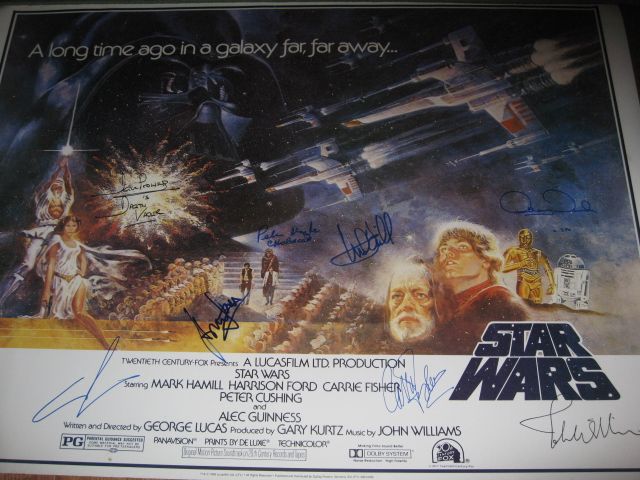 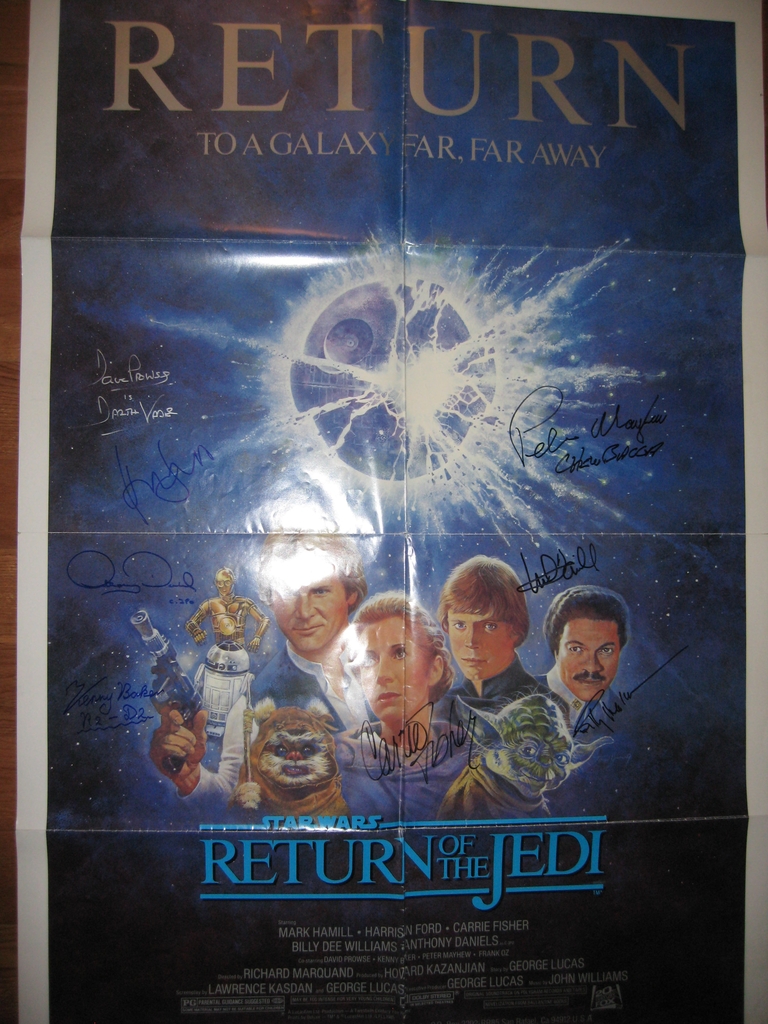 I love the Alec Guinness.  I only have his signature on a publicity photo.

Permalink Reply by Bradford on April 25, 2014 at 2:16pm
Mike could you give me your opinion on my Alec Guinness? Thanks so much!
Attachments: No photo uploads here

Those posters are awesome!