DOG DAYS SALE: Pink Floyd, Fleetwood Mac, The Who, OTHERS

Doing some cleaning of my collection and have decided to part with the below items to pay for others. All pieces offered are guaranteed to pass TPA via PSA/BAS/JSA/Epperson. Price excludes postage. PayPal will be preferred method of payment.

Let me know if you have any questions.

Pink Floyd - Dark Side of the Moon CD (Canadian release) signed by David Gilmour, Roger Waters, & Nick Mason. Finding in authentic Dark Side item signed by these three are very few and far between. Originally obtained by a Canadian promoter. SOLD 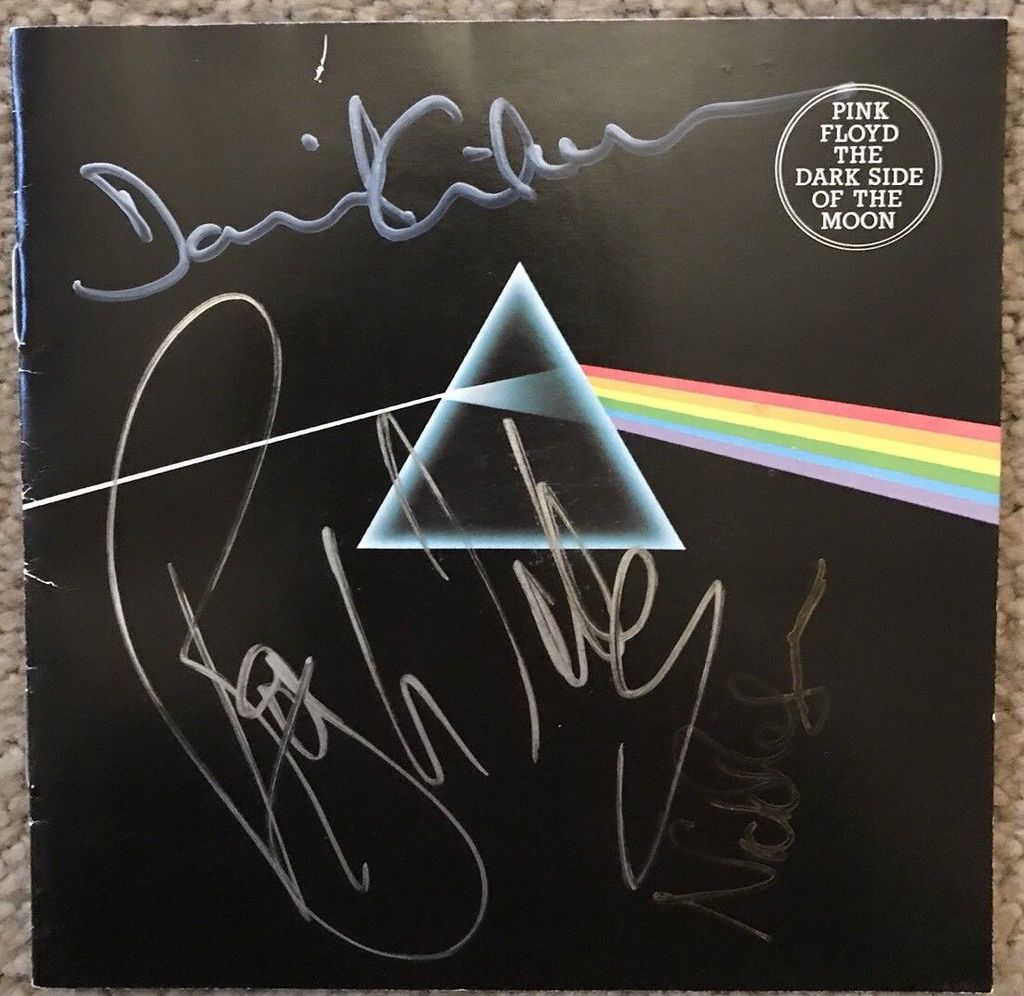 Pete Townsend signed The Who ‘Tommyʼ LP. Obtained during his book signing tour in 2012. $85 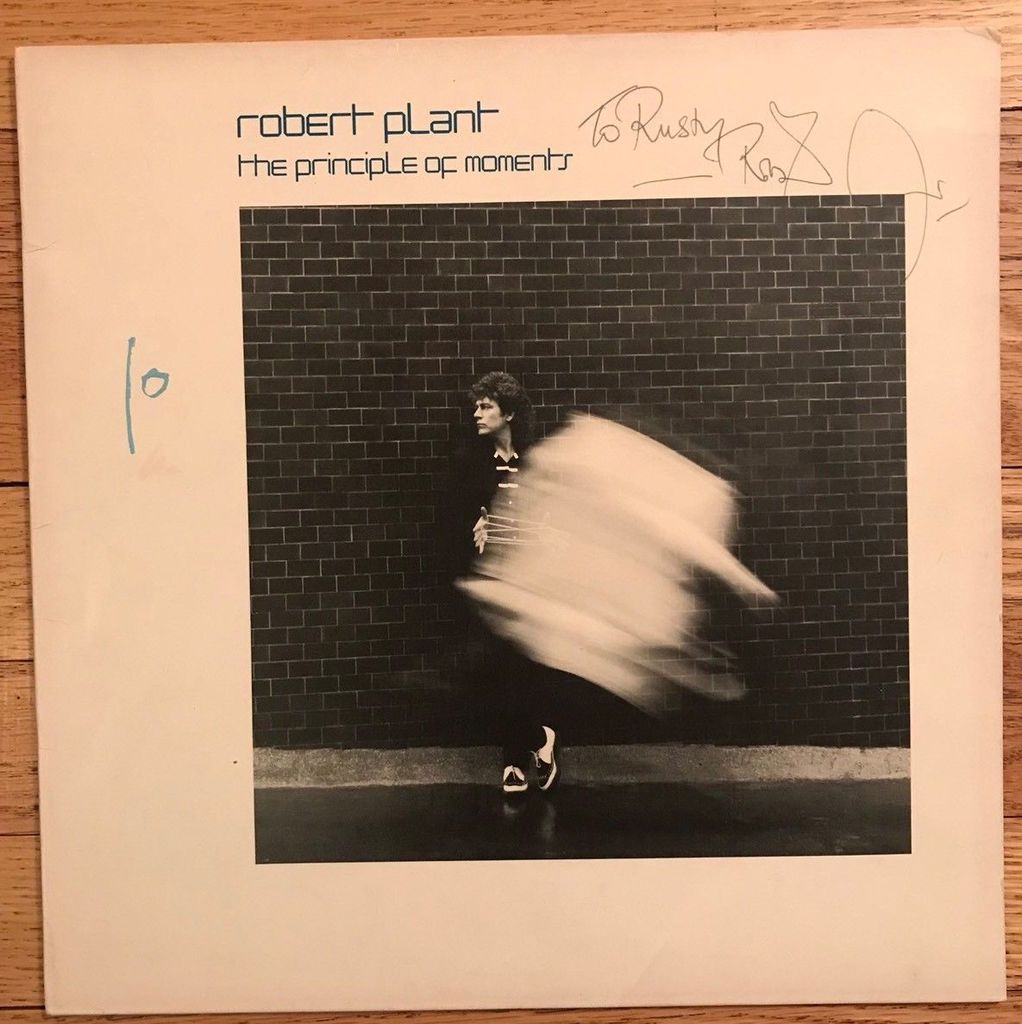 Trey Anatasio signed Phish “HOIST’ limited edition album. I obtained this autograph personally while Trey was in Chicago during his solo tour on 4/21/2018. $200 Fleetwood Mic self-titled remastered ‘White’ album by members Lindsey Buckingham & Christine McVie. Album was signed in NYC by Skyline Signatures during their most recent duo tour. Signatures are very full versions and stand out wonderfully on the album. Slight crease on the right side on the album cover, barely noticeable. 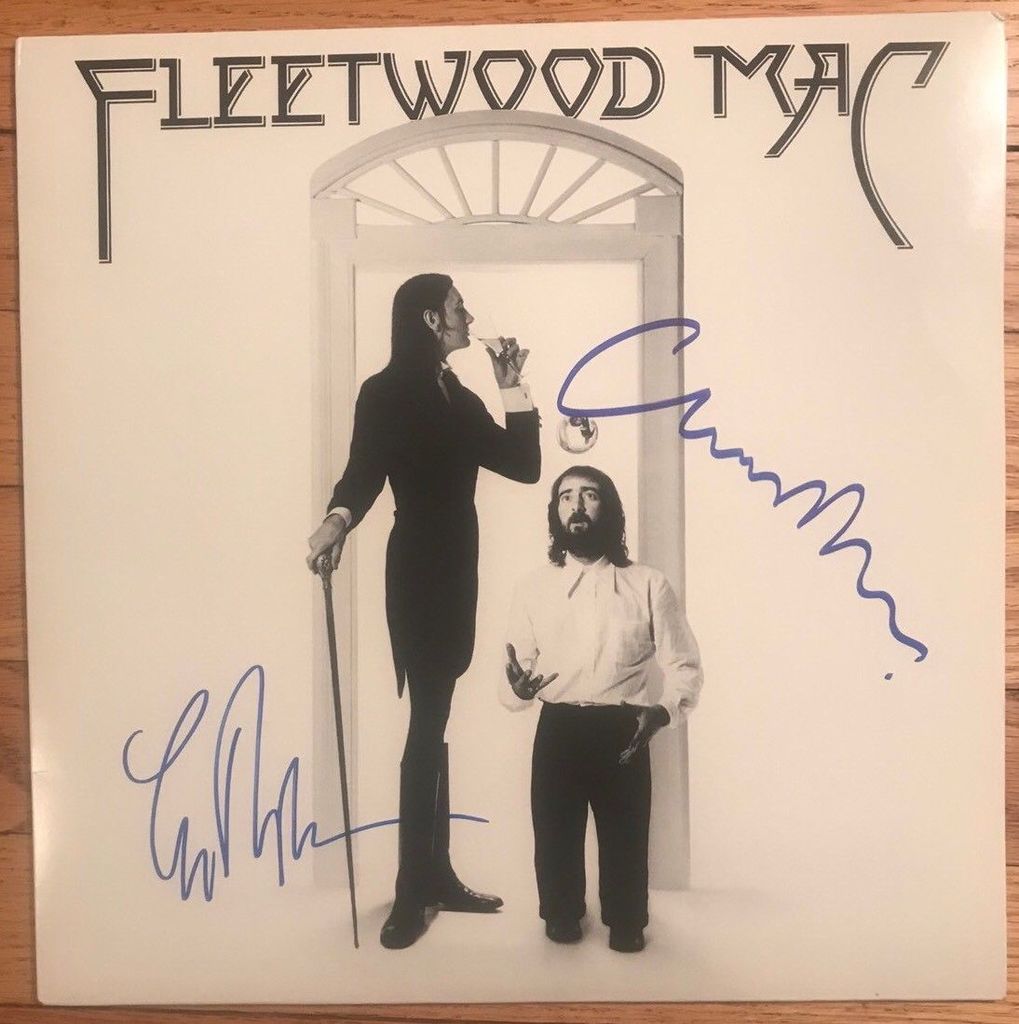 U2 signed ‘No Line on the Horizon CD signed by Bono / Edge / Adam. CD was promotionally signed by Bono and Edge - Adam was added recently during this year’s tour in Chicago - $340 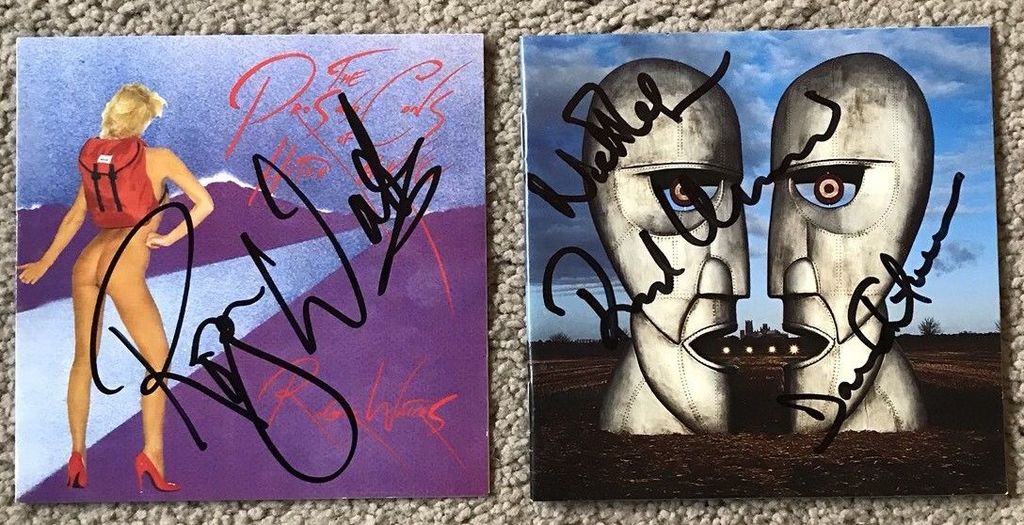 Pink Floyd fully signed ‘Wish You Were Hereʼ rerelease CD by the core four - Gilmour, Waters, Wright, and Mason. From collecting Floyd, have not seen another WYWH CD signed. The original owner of this item obtained the signatures of Gilmour/Mason/Wright from Floyd’s tour manager. The N in Nick was signed twice due to a bad marker. Will not notice framed. Roger’s signature comes with EXACT proof signing in Berlin this year. An iconic Floyd album. SOLD 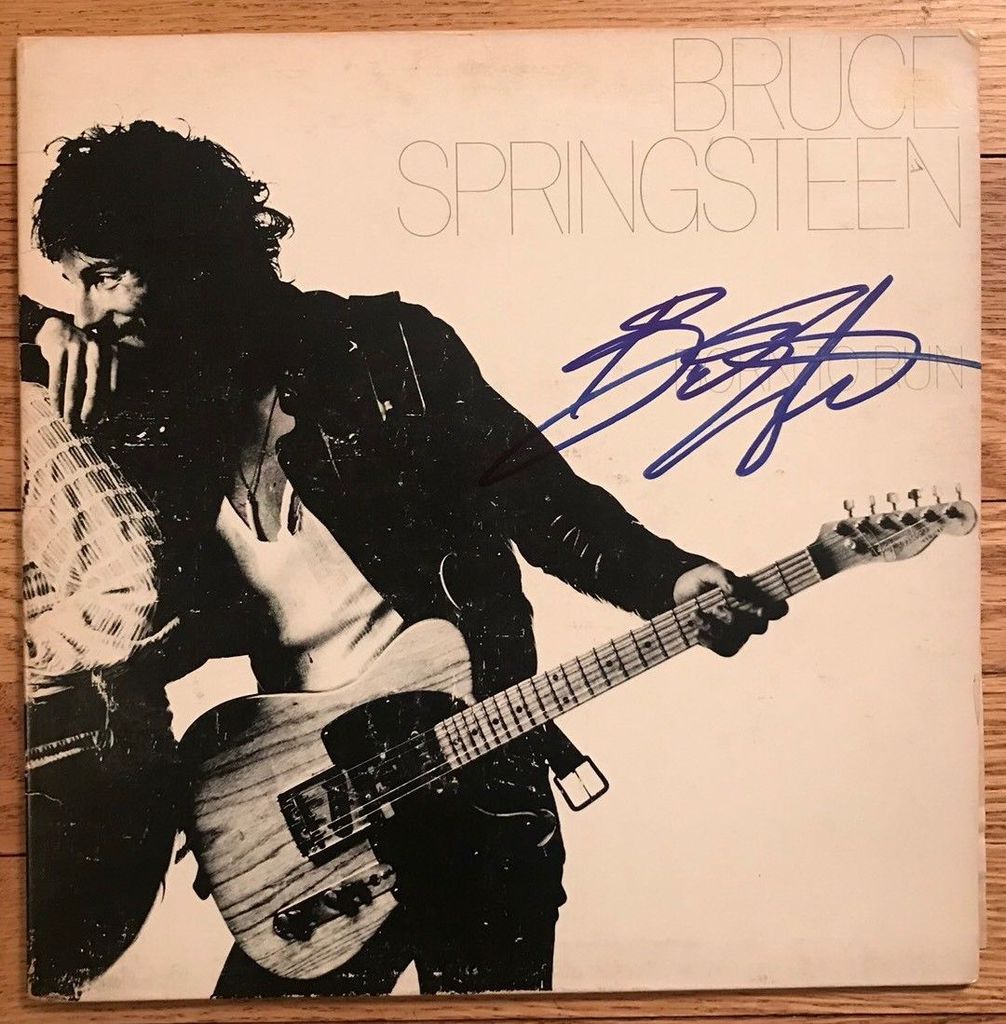 Lowered all items to my floor price. Will have these on here for another week. Thanks for looking

PS... I didn't realize Trey was worth so much.
Phish is a great band

Thanks goodcat. Trey has been a harder one to get lately. It’s also a 60$ Limited edition LP haha.

Btw - just live listed the Plant LP with no reserve. See the link above. Good luck!

Was there an Inscription or another signature above the Spring, on the Springsteen LP? Or, just a little more wear in that area?

Hi Tim - Just wear on the right edge. May have been a sticker? Either way nothing removed