Best Deal For a Collectible Ever -- the NASA Edition 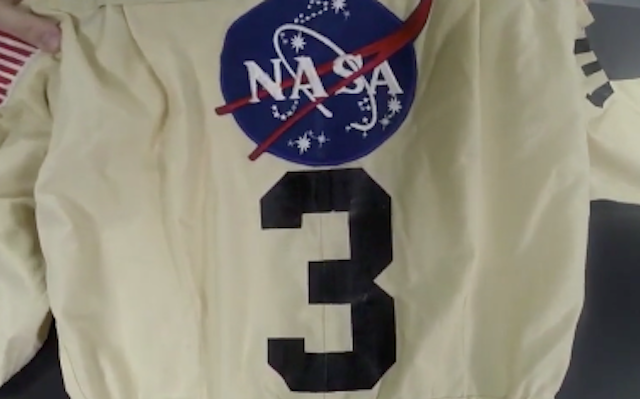 We’ve all heard stories about somebody that was at a garage sale and bought a Jackson Pollock painting for $5. Well, this one will be the best ever in terms of the amount of money paid for the item. A couple, Talia Rappa and Skyer Ashworth, were going through clothes at a Salvation Army in Florida. It was going out of business and selling stuff cheaper than usual. They found a white suit with the NASA logo on it. Underneath, were suits in blue. They paid a whopping 20 cents a piece for them (that’s $1.20 if you’re not good at math). Even if they weren’t really from NASA, and just some Halloween costume, you can’t beat buying an outfit for under a quarter. Well, these NASA suits ended up being authenticated as outfits worn by the ground crew and astronauts in the early ‘80s. Just like some of the clothing you see from movies, that has the name of the actor written in it...there were labels on the suits indicating astronauts Charles D. Walker, Robert A. Parker, and George Nelson had these things on. 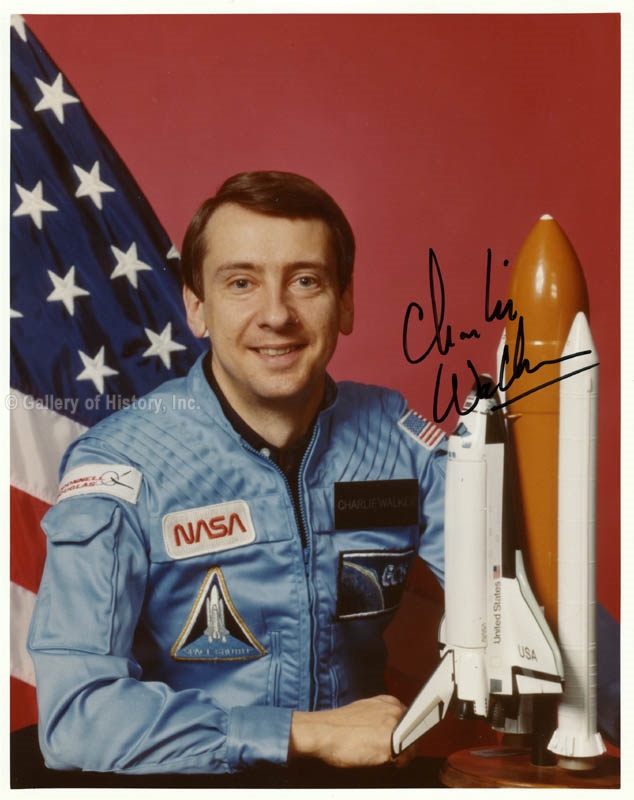 Now those suits are going to be auctioned through the American Space Museum in a few months. The couple says they’ll donate a portion of the profits to the museum and the rest of it will pay for their college. Coincidentally, Ashworth has parents that worked for NASA, and he plans to study aerospace.

Keith Richards bought the moon dust. He promptly snorted it.

keith richards will be on the first flight to mars-they need someone with his experience surviving difficult situations...