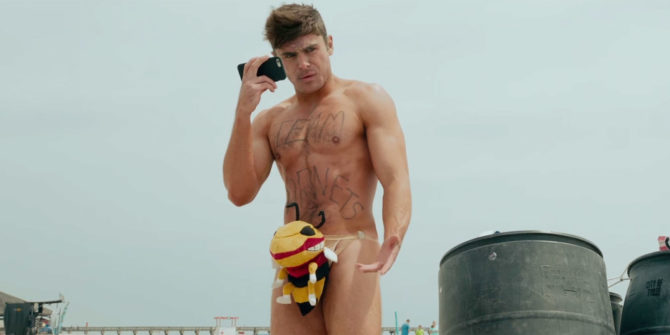 As a movie critic, I feel it's my duty to alert you readers when there's a clever autograph scene in a movie. And I saw what might go down as the funniest you'll ever see. In the new comedy by Adam Samberg -- Popstar: Never Stop Never Stopping -- he plays a pop star that's a bit down on his luck. (you can read my review here: http://fox5sandiego.com/2016/06/01/popstar-never-stop-never-stopping/

In one scene, as he runs into his limo, he's explaining how this is the life he has to live. As they're talking, a man walks up, pulls down his pants...and puts his penis just inside the car window. Samberg (as character "Conner4Real"), then autographs it, and...carefully, rolls up the window. The crowd was in stitches (and hopefully the stuntman's penis wasn't, after the window quickly rolled up).

Robert De Niro plays the grandfather that recently lost his wife, and drags his son (played by Zac Efron), on this crazy road trip designed to get him some action. Along the way, they meet a woman (Aubrey Plaza), who has had a fantasy about a much older man. 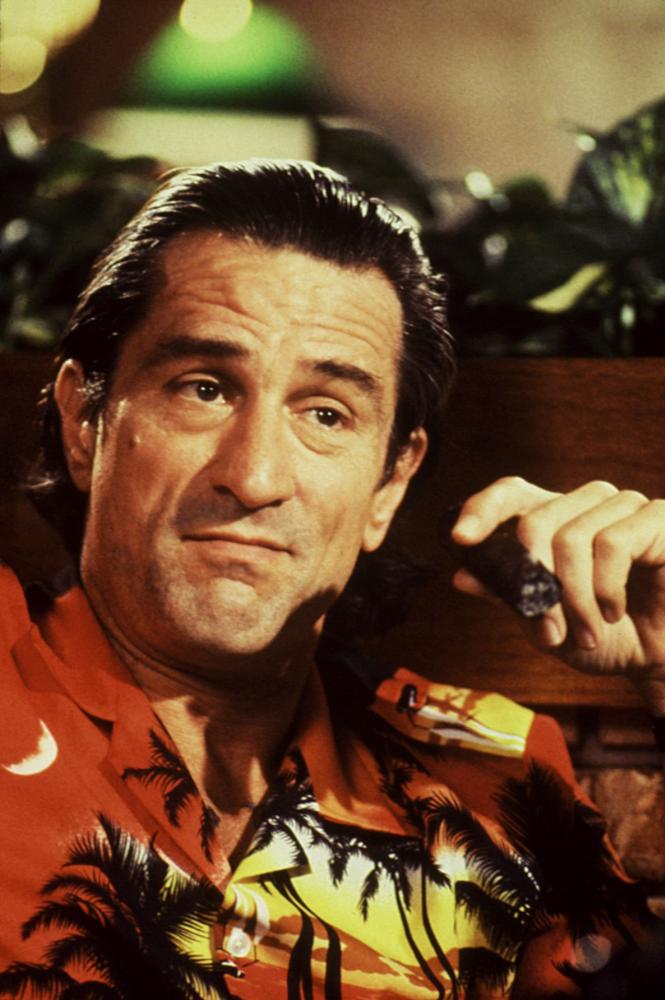 There's the flask that Plaza was drinking booze out of, a few fake Georgia drivers licenses of Efron's character. The items are all surprisingly inexpensive. The one with the most bids (over 20), and the most money (surprisingly only $250) -- is the bee bikini Efron wears, when he wakes up naked on the beach. Maybe it's a hornet, I don't know. I didn't take a good look at it. The website does state it has wire antennaes (which sounds dangerous to me). The best part of the description? It states "Good condition, with assorted stains."

With Efron being the huge sex symbol, I'm sure that's one of the rare times that "stains" could up the selling price.