Neil Peart Died -- And he turned me down for an Autograph!

The Rush drummer has died, brain cancer, which all my musician friends keep dying from these days. The first time I heard him, my idiot brother, had taken the first two DOORS albums, and traded them for a Black Sabbath album (Masters of Reality) and Rush’s “Moving Pictures.” I was around 10-years-old, and...it took me a few years to buy The Doors albums back, but only a month to appreciate Rush’s record. I hated Tom Sawyer, because of over-playing on the radio, but loved all the other tracks (YYZ and Red Barchetta are my favs). 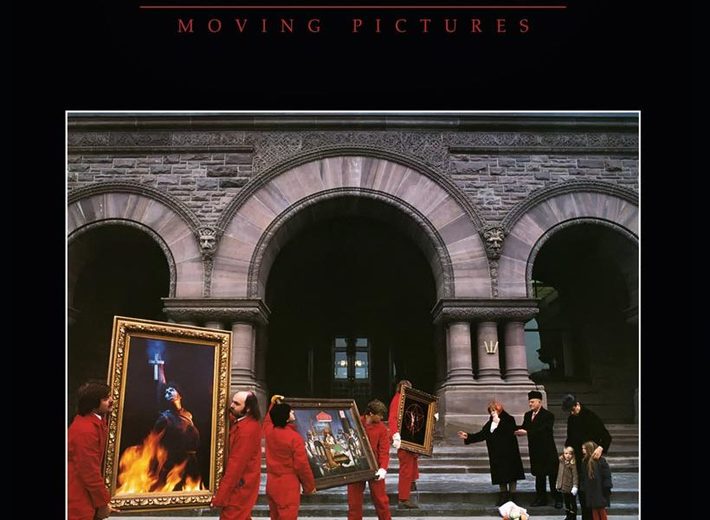 My rock n roll friend Joe Ferrara, who is 15 years older than I, saw Rush play with their original drummer at his high school gym. I was always envious. I’m sure the band would not have made it with Neil (especially since he wrote the songs). Of drummers, he’s in my Top 10 (I’d take Keith Moon, John Bonham, Buddy Rich, Mitch Mitchell, Stewart Copeland, Gene Krupa over Neil...but he beats out Ginger Baker and a few others).

When I worked at a classic rock radio station, one of our DJs was going to interview them backstage before their show (Primus opened up, at the Sports Arena). I gave her a drum cymbal to have Neil sign. She said, “Why don’t you come backstage with me?” I was thrilled, but this female tour manager they had saw that and knew I wanted an autograph, so she threw me out. Turns out...Neil DOES NOT sign autographs. Never has. He’s also...rather odd. He’s not very talkative.

I’ve met other people over the years that have had bad experiences when wanting an autograph or photo with him, but...at least I’m happy for the great songs he gave us.

My wife can’t stand Rush, but what does she know. She also doesn’t like AC/DC or Led Zep. 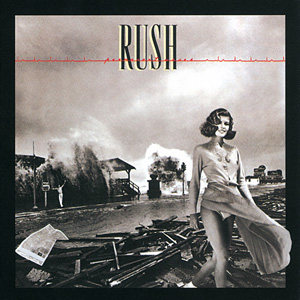 awesome josh and good to see some new blogs again by you!

Neil lost both his daughter and his wife in the 90's. Sadly it made him into a bigger introvert than he was before. Gotta feel for the guy. Always great to read your blogs Josh. Keep up the good work.

Nice story but I must correct something.

Neil does in fact sign many autographs for fans including TTM on occasion. He also takes photos with fans.

Backstage he is much more private

Sad news about this great talent and very kind human.

He doesn't sign "many." I've known way too many people that have had bad experiences with him. And, my buddy who owned a car dealership, sold a car to his cousin (same last name). Said he looked just like Neil so he asked "You related?" They got to talking and he said even at family gatherings, Neil keeps to himself and doesn't talk to anyone in the family, because he's just an introvert. Now, I feel bad if someone has issues, but...you need to go get help and take care of that, if you can't talk to fans or family members. Even if you have to tell fans on occasion "No, I don't want to talk about every drum track on the Fly by Night album, I just want to enjoy my burger right now."