What do Britney Spears and Elvis Costello Have in Common?

I was reading the New York Times yesterday, and there was a funny autograph story. It was an interview with two songwriters I love -- Elvis Costello and Carole King, who just collaborated on a new album. At one point, Carole King talked about being forced to tour before her album “Tapestry” was ever released (when it was released, it became the biggest selling album by a female artist ever). 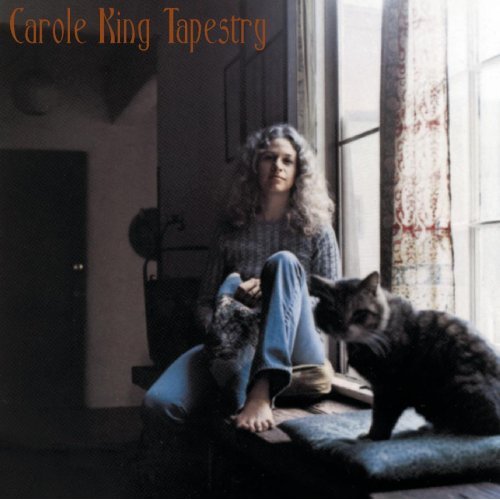 She said the tour was because of producer Lou Adler. Everyone in the music industry knows Adler. As a teenager I had met him once, because...he always sits next to Jack Nicholson at Lakers games. I was talking to him, not realizing he produced many albums in my collection. I was more concerned with bugging Nicholson (who reluctantly signed the autograph for me). 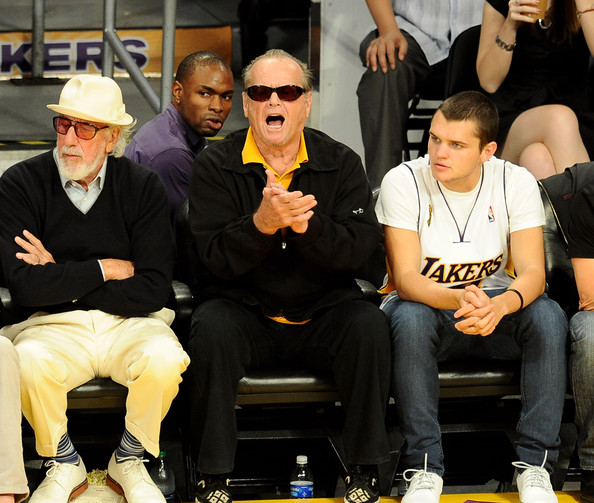 Well, Costello said “I have a Lou Adler story.” He talked about a time being at the Whiskey-A-Go-Go in 1978 to watch the band Rockpile (a great band with Dave Edmunds and Nick Lowe). He said somebody slipped a piece of paper to him and he signed it, and passed it back to the guy. The guy then passed the paper back to Costello, and turned it over. It was Adler, with his number written on the paper. He wanted to sign Costello, who mistook him for a fan that just wanted an autograph and was slipping him a piece of paper to write on. Now, most celebrities that have told stories about being handed something and mistakenly thinking it’s a fan wanting an autograph...can be embarrassing. But I have to think if it’s a big time producer that wants to sign you, that’s an even cooler feeling than you “signing” for him.

The other autograph story I came upon on the TMZ website. It’s about the first Britney Spears autograph ever -- going up for sale. Now, if that was an Elvis or John Lennon, it might be more interesting. I still clicked the story to see what it was all about. Heritage Auctions is auctioning a 1989 yearbook from Parklane Academy in McComb, Mississippi, where as a first grader, Spears wrote her name. She was still at that age where writing your name meant printing it out (and in block letters). This is a must have for the hardcore Britney Spears fan, as it also has a few photos of her in the book.

It wouldn’t be until four years later that she rose to fame as part of the “Mickey Mouse Club,” where she met future boyfriend Justin Timberlake (who bragged on Howard Stern once that he took her virginity).

Heritage Auctions thinks this will make $10,000. I think they’re in for a shock. I can’t imagine this selling for anywhere close to that.

What I think is interesting is...that this is the first autograph story I can think of where this happened with a star. When I was 20-years-old, I remember my friends little brother playing Little League baseball. The team photos had a thing where you the photographer would make baseball cards with the kid photographed. They were cute, as they had fake stats written on the back of the card, too. I told my friend, “If your brother ever becomes a major league baseball star, these cards will be so valuable. Everyone always wants a mint condition, TOPPS rookie card, but...these will be 15 years before his rookie season, and it’s a card that only five were made.”

I’ve yet to see a famous athlete with cards like that released, although yearbooks have long been collectables that hit the market. Signed ones are even more valuable.

We’ll see what this sells for.

Another interesting read, Josh. Not that I give much of a hoot about Costello or Spears. But, Carole King! Tapestry was, and still is to this day, one of my favorite albums. On my bucket list to find a copy signed by the legend herself.

I've been wanting her to sign my copy, too. I have the album, CD, and a tribute CD of those songs done by others. But...Elvis is a legend, too. And super nice about signing autographs. (although he signs so sloppy, you can't read it)

awesome story josh! I recently saw that carol king wrote im into something good aka for hermans hermits and others!

Hey Bob. Yeah, she used to write a lot of songs (Bril building), before she did Tapestry on her own. She wrote the only song in music history, that became a #1 hit for 3 different people -- The Locomotion (the version by Grand Funk Railroad is dreadful!)