What Do El Chappo and O.J. Simpson Have in Common (aside from the obvious)

Mexican drug lord “El Chapo” is in jail, and potential jurors at his federal trial in New York are being called in. One that was dismissed was a Michael Jackson impersonator. That would be odd enough, but hey...we’re autograph collectors. Here’s the weird one we can appreciate. Sort of. A juror was dismissed after he asked Joaquin Guzman (his real name) for his autograph. I first heard that on The Daily Show. 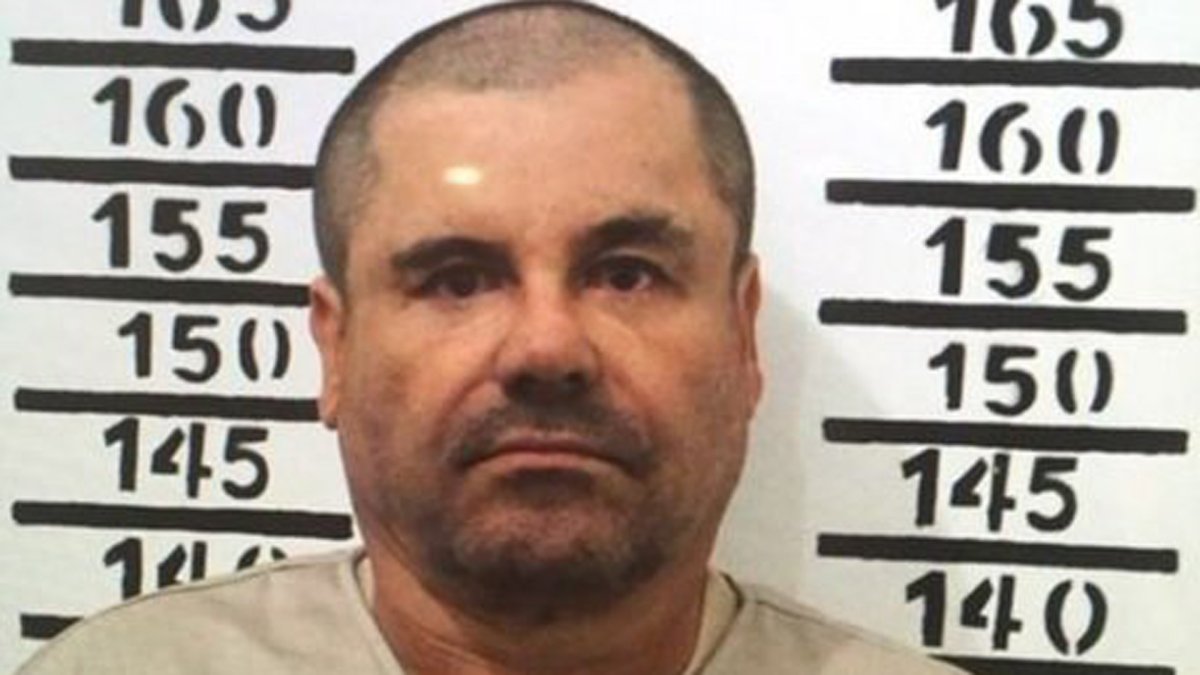 It’s not like he just sauntered over to this guy who’s killed many (allegedly). He asked a court officer to help him secure the John Hancock. That was enough for the judge to kick him to the curb (without the autograph, of course).

Now, the Michael Jackson impersonator didn’t ask for an autograph, but they dismissed him because they want to keep the jurors anonymous. They felt his profession made him too recognizable for a jury that they’re trying to keep...uh...alive. I’m guessing that any Jackson impersonators were also kept off of any of his trials, too.

Someone else asked Guzman for something, but it wasn’t an autograph. It was his wife, and she asked that she be allowed to hug him before the trial. That was also denied. 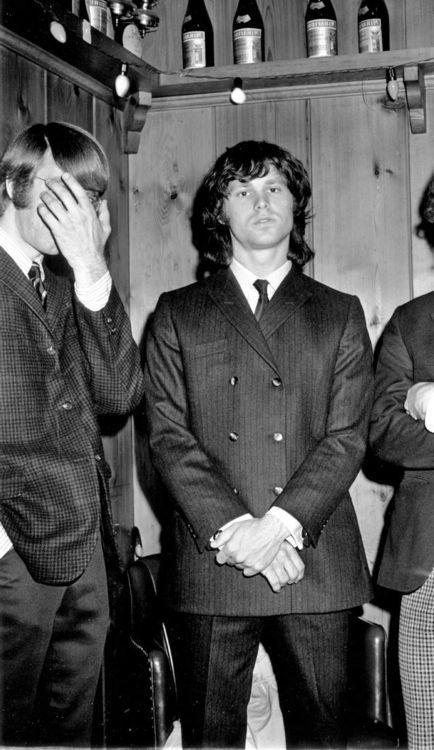 I have to admit, when I was a teenager reading a book about The Doors, I saw a picture of Jim Morrison in a suit ready to go into court. I wondered if any bailiffs or jurors had asked for his autograph on an album. The only other court related thing I could think of regarding autographs involved the O.J. Simpson trial. No, nobody asked him to sign a football, glove or Bruno Magli shoe. It was on the 75-page questionnaire they gave the jurors they were vetting out.

The funniest question was, “What do you think of O.J. Simpson as an actor?”

The question that would’ve gotten us all dismissed -- “Have you ever asked a celebrity for an autograph?”

I met several drug lords in Mexico but never asked for their autograph.... maybe because they bought tequila all night long LMAO

I guess El Chappo would be on the list with Gacy, Dahmer and Bundy! Probably killed more than the others put together.