An Autographed House -- How Much Will it go For ? 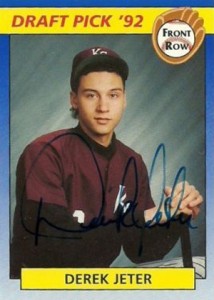 I almost wrote a blog today about baseball cards, after hearing that a Derek Jeter rookie card went for $93,000 on ebay. I think it’s the most for a modern day baseball card. I remember a Lebron James rookie card went for $312,000. It had part of the NBA logo patch from his uniform sewed into the card. And by the way he continues to play, and at his age, it should probably sell for a million some day. Instead, I found this “autograph” story so bizarre and fun, I had to share it.  After all, it involves the first autographed house I can ever recall hearing about.

I don’t know much about auto racing, but Team Penske racers Simon Pagenaud and defending IndyCar champion Josef Newgarden have been having some fun autographing things. It started when two months ago, they started pranking each other by secretly signing the other’s belongings. Currently, Pagenaud’s signature adorns a huge poster of Newgarden right outside the famed track, and Newgarden’s autograph is on a street sign bearing Pagenaud’s name. People can see those there, as well as Pagenaud’s house, which got tagged by an autograph just after he painted it white. More on that in a bit. 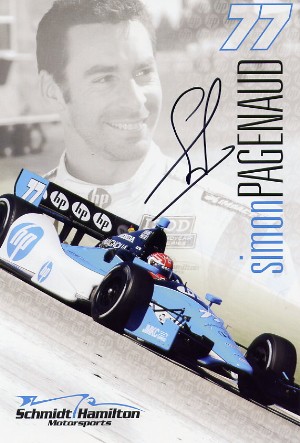 As these two started autographing each others things, even being seen on social media doing it, Pagenaud had a great stunt. He got a police officer to pull Newgarden over for an illegal U-turn and as he was handing him the ticket (also for having expired registration), the officer handed him the citation and it had Pagenaud’s autograph on it. He then popped up from the passenger side of the cop car saying, “Your move, bro!” 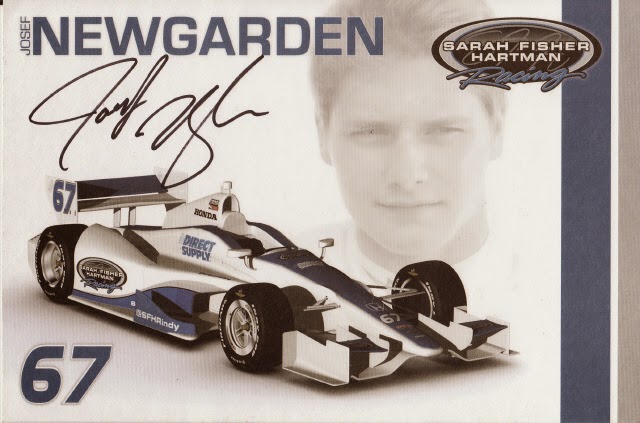 Newgarden got him back by autographing under the seats of his race car, the windows of his motorhome, and even his house. Pagenaud said he was looking at his Twitter and saw the video of him outside adding his John Hancock to the freshly, white painted walls. He said he wasn’t mad, because it was such a good move, although he was surprised his dog didn’t even bark as he was sneaking around the house. He decided to keep the signature, adding, “It’s going to rise in value, especially if he wins Indy.”

Now, if I was going to buy a house that was signed, I’d go for a Frank Lloyd Wright. 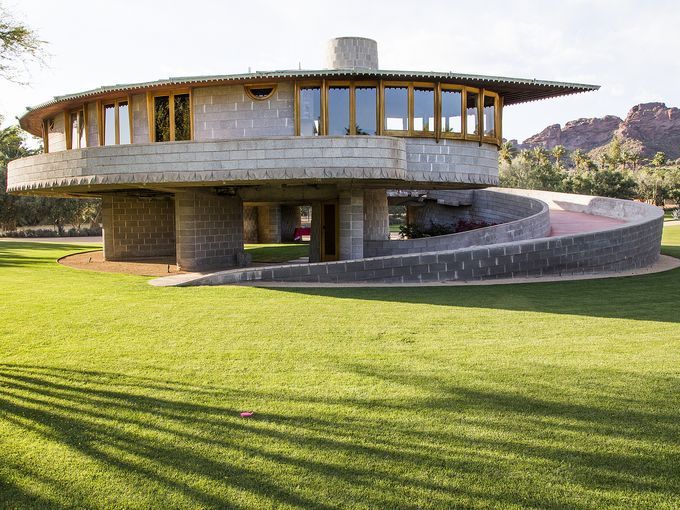 I love when rich, famous people prank each other. Jimmy Kimmel and and John Kasinski are neighbors, and have been doing some CRAZY stuff to each other over the years.

And you're a very cool person, Bob! Thanks for the kind words.

Signed cars are sort of common. I went to a party at James Camerons house and he had a Shelby Cobra...signed on the dash by....Carroll Shelby!!!

Dion -- I've got many autographs of his, but...when my friend met him in person, he turned and walked away (without signing or saying anything). I got mine in a record collection I bought from somebody years ago.

Hahahhahaha. Funny mistake. I think Celine Dion should sign the front of a boat (because of that damn Titanic song we got so sick of)

There's a Batman impersonator near San Diego that has 3 batmobiles. The funny thing is....he's a landscaper. So the billboards for his landscaping business, show him standing there in a batman outfit. It's so....odd. But, it is cool when he shows up to a movie theatre in one of his batmobiles and outfit.