One of the Biggest Forgers Ever -- Made Into a Movie

Elvis Presley’s first Las Vegas contract is up for auction. I thought about blogging that story, but I’m so burned out on Elvis items. Instead, as a movie critic, I thought I’d do a couple movie related things. In the new documentary “Always at the Carlyle” you hear a lot of celebrities talk about that famous New York hotel. A few of the funnier moments include Jack Nicholson insisting the paparazzi take a photo of him with his favorite valet, and bring the photo to that valet guy the next day, or he’d never let him take another photo of him again. The next day, the valet got a nice 8x10 of them together. No word on if the valet ever got Jack to sign it for him.

Bruce Willis, who often made our Top 10 worst autograph signers list when this magazine used to be out on newsstands, shows he’s not a very friendly person. A hotel operator said he wouldn’t even look at him, and he had to demand he look him in the eye. When Willis looked up, he realized the hotel operator is a guy that starred in a play they did together when Willis was just starting out. So again, if a celebrity can’t be nice to the small people working at a hotel, what chance to autograph seekers have? 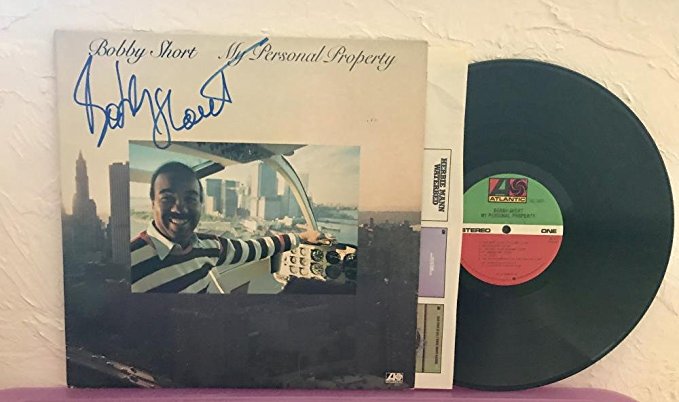 But the real story for autograph fans was the lounge singer that worked there for decades. His name was Bobby Short, and he had a huge following. When he died, they auctioned off all of his items. One of the cheaper thing was all his books. Somebody paid a few thousand dollars for them. Well, when they got the books and opened them, they realized...they were filled with letters from famous people. Lots and lots of letters, hand signed, by people like Cole Porter. So immediately, somebody offered that person $1.5 million dollars for all those books and letters. They turned it down. 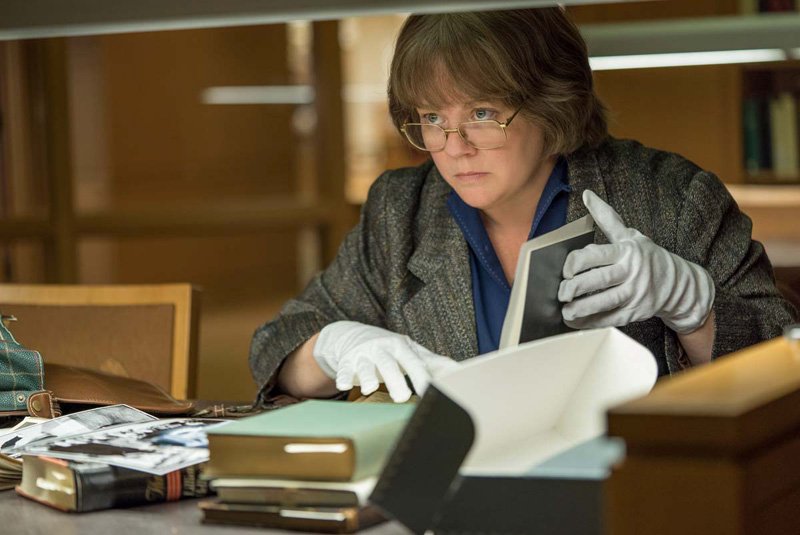 Now, in other signed letters in books, in movie news -- there’s a new Melissa McCarthy movie coming out called “Can You Ever Forgive Me?” It’s a true story about a celebrity biographer and writer named Lee Israel. She was having trouble making money, after having done a few successful books (one about Estee Lauder, Dorothy Kilgallen, Tallulah Bankhead, to name a few). She bought a book and found a letter signed by a famous person. She went to sell it and was only offered $75. The person buying it said, “If the letter was about something more interesting, it would be worth more.” That prompted Israel to go home, and...retype the letter, adding more interesting stuff, and forging the signature. Realizing this could make her money, she started doing this with other famous people. She ended up selling over 400 letters, and it got to the point where she’d sometimes steal letters from archives and libraries, replacing them with forged copies, and selling the originals. The FBI finally caught up with her, and when she got wind on her money making forgeries crashing around her, she got rid of the 12 different typewriters she used to create the letters, and threw away a lot of the evidence.

For all of us who have been burned buying something we found out to be fake, watching this movie might be a bit frustrating.

Good read, Josh. Will definitely skip the forger movie though. She should have been a seller on eBay and would have gotten away with it! Although, I'm betting what got her caught was stealing the originals; not for forging.