Usually I have more interesting things to report from the movies I review, and various autograph scenes. Here are the recent ones.

In the kids movie "Jem and the Holograms" which is based on an '80s cartoon I wasn't even familiar with, a teen girl puts a song on the internet, and becomes a huge success. She's signed to a big label and plays big concerts. So, that means stepping out of limos to flashbulb photos and photos being shoved in her face to autograph. That's the cliche scene to be expected.

This is a movie that really only works if you're a girl from 8 to 13 years old.

Now, the movie for adults is "Truth," where Robert Redford plays Dan Rather. We see why he and his producers got sacked from CBS News/60 Minutes. And, it has something to do with things that interest autograph collectors.

They get a memo about George W. Bush and his service in the military. They have 4 different document examiners look at it to see if it's authentic. The first problem they have is...they're photo copies. It's hard to tell certain things when you're not looking at the original.

Two examiners express concern, but they're ignored. Yet, collectors will love the debates they have and how these documents were proven to be fake. I won't spoil it for you.

Now, as far as how it was as a movie...not very good. It's nothing more than a glorified Wikipedia page story. 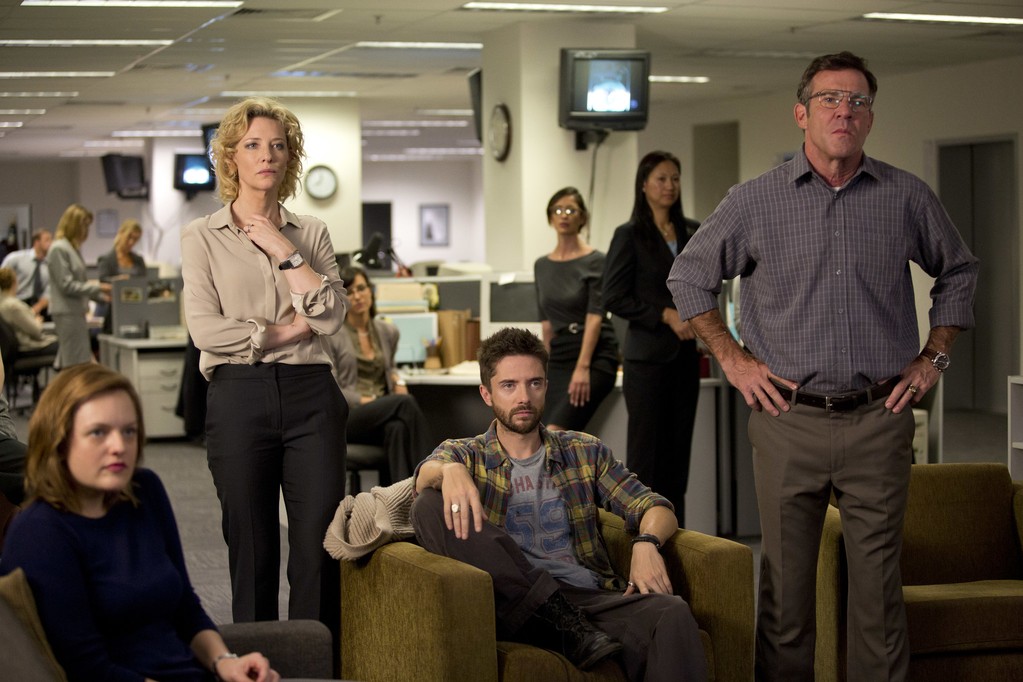