With the passing of Whitey Ford today (Rest In Peace) I have observed a ton of forged Whitey Ford items.

With the passing of any athlete, the flood of their forged baseballs, photos, footballs, etc. begins on Ebay.

The majority of these are the "Florida" forgeries.

They are produced in Florida.

Over the past 10-15 years, there have been approximately three to four dozen worthless "Florida" COAs.

With Ebay so heavily-populated with delusional autograph collectors and impulse buyers, forgeries are a huge business/industry on Ebay, and as well know, Ebay doesn't doesn't give a crap!!!

Here are those "Florida" forgeries listed by Ebay seller Bargre_8523.

This is basically a copy of a set of forgeries produced on inkjet paper.

In other words, worthless crap. 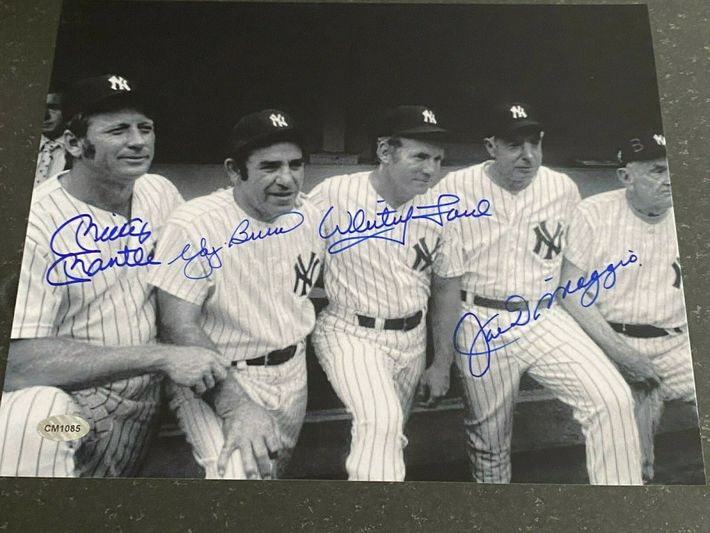 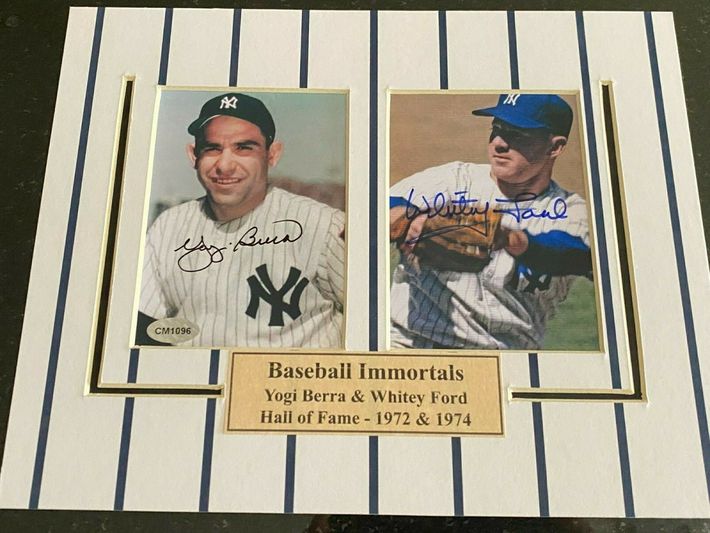 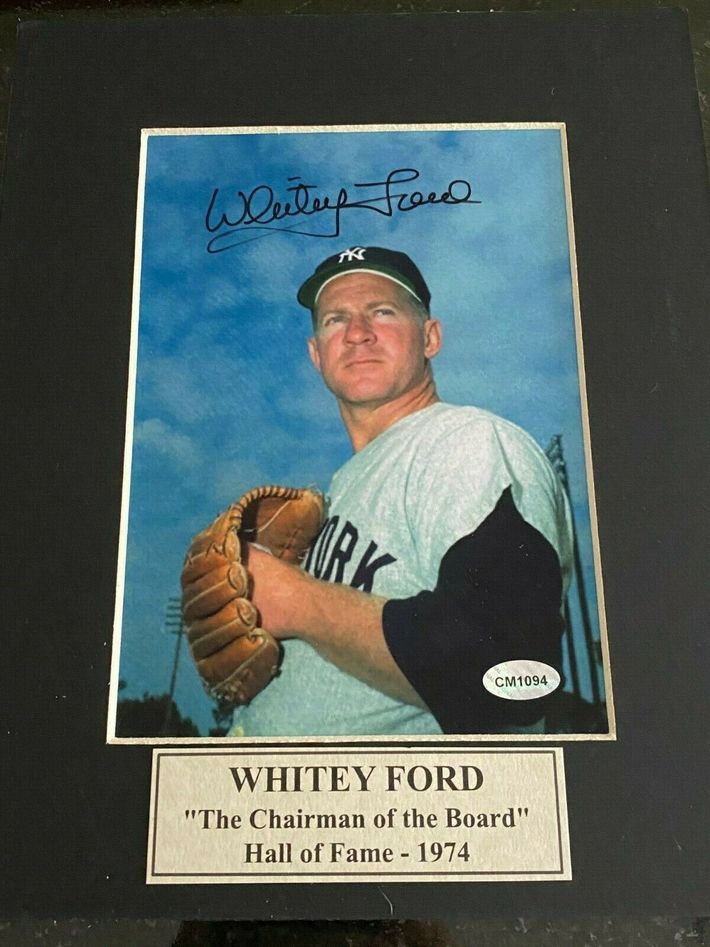 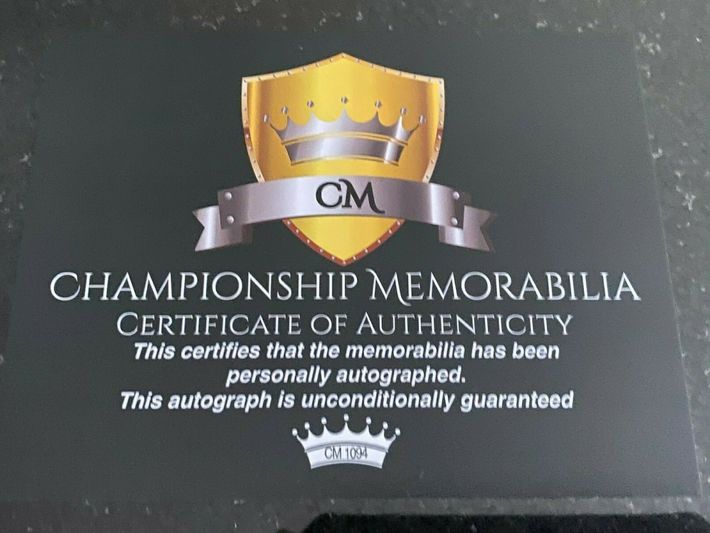 These people have no conscience.

the passing of a legend always unleashes the vultures trying to capitalize on the emotion of the loss.

These crooks have no conscience.

It sure does, Terrier.

Thousands of delusional autograph collectors and impulse buyers have been ripped off by Mr. Florida and his outlet of sellers of forgeries.