Harry Potter memorabilia goes for a lot. I’m guessing the cast of the movie is sick of signing Potter photos everywhere they go.

Actress Emma Watson, who played Hermione (and had such a hysterical turn in This is the End, and terrific role in The Perks of Being a Wallflower) did something cool the other day. And it adds some interesting memorabilia into the world.

Since Watson said that books and literature helped her use her imagine and decide to become an actress, she decided to give back. She left a number of books, with personal notes, in various London subway stations. 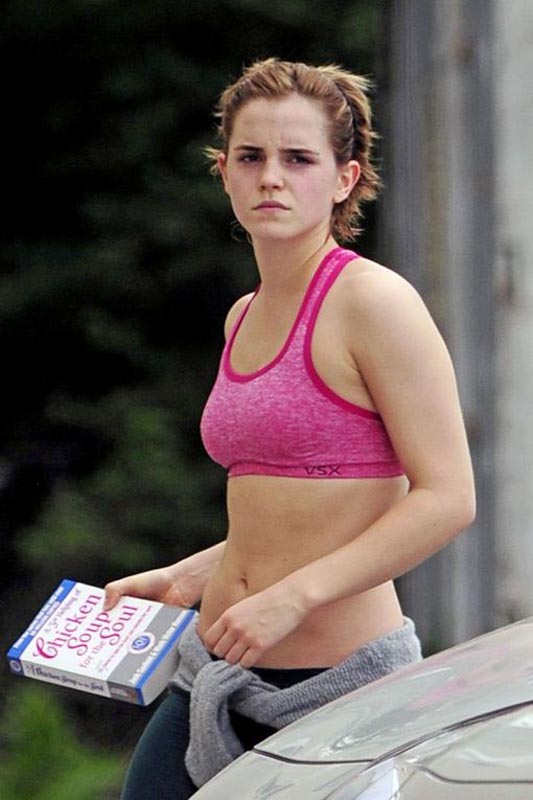 One of the books included Maya Angelou’s memoir “Mom & Me & Mom.” I’m guessing not a single one of the 100 novels had anything to do with Harry Potter, unfortunately for fans.

Watson has an online book club called “Our Shared Shelf” which has a bit of a feminist angle.

When people started finding the books, they’d post the notes on social media. One fan thanked her. Another said the note read in part: “You are the finder of Our Shared Shelf’s bimonthly book choice...Take special care of it and when you are finished please leave it on the tube again for someone else to find.”

For you Yanks...the “tube” isn’t “Youtube” but the name for the subway system in the UK.

I didn’t realize that it was four years ago when the “Books on the Underground” was started, encouraging London commuters to leave books for others to discover. There are over 150 volumes given out weekly. Here in America, nobody would look up from their iphones long enough to find any! Hopefully, Watson is writing those notes on paper, and not on a page of the book. If she writes the inscriptions/messages on the novels, I’m guessing they won’t be given to anybody else.

Now, how soon do we think it is until one of those lovely notes from Watson appears on eBay?

THIS JUST IN! Actress Anna Kendrick has jumped in, and has left signed copies of her memoirs on subways in New York and London.

when is your book coming out josh?