That was four hours before it was called.

It made me think about Cleveland, the birthplace of my mom; also the Cleveland Indians losing to the Cubs after a 3-1 lead in the series. But that is not why I’m writing this. It’s about an auction that took place in Cleveland, where a rare Upper Deck, 2003 LeBron James autograph rookie card went up for auction. 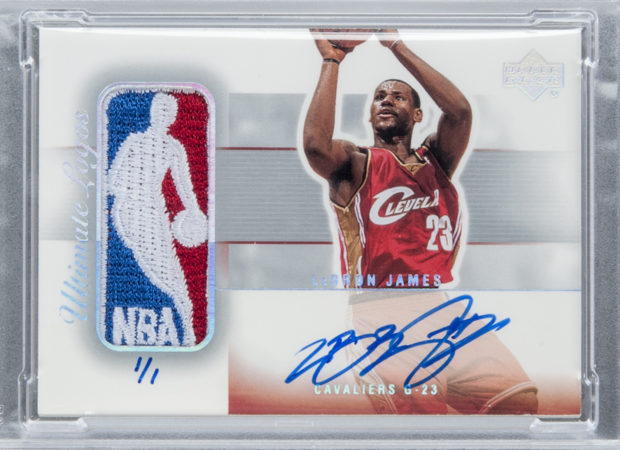 As somebody that used to collect basketball cards (and still have an impressive collection), the first experience I had with an autographed card was crazy. I was 14-years-old and at a trading card convention. Those were always great in the early ‘80s, as nobody wanted their basketball cards. I’d get great collections really cheap. Occasionally spending a bit of money for an old-timer that I thought would be a good investment ($50 for a Bill Russell rookie card, $50 for a George Mikan, and lots of Wilt Chamberlain cards, as he was my favorite old Laker).

Well, at a lot of these sports card conventions, they’ll have former athletes signing autographs. I collected autographs, too...but never wanted to spend $50 to have Pete Rose sign an 8x10. Occasionally, the stars would be signing for $10 a piece, and if it were somebody I liked, I’d do it at that price. Well, I was buying a collection of 1973 basketball cards, looking at all the stars I was getting so cheap. Wilt, Kareem, Oscar Robertson, Jerry West. The man that had the table set up, started yelling at his son. I looked up from the basketball cards, to hear what he was so mad about. Turns out, Robin Yount was there signing autographs for $10 a piece. This kid brought a 1975 Topps rookie card for him to sign. His father was screaming, “Are you insane? You just made this card worthless! It’s now worth nothing, because cards can’t be defaced, even by the person on the card”

Now, that’s not a philosophy I agree with, but I certainly understand it. If you had a Mickey Mantle rookie card, you can’t call it “mint” condition, if he signed a big “MM” on it [side note: doesn’t Mickey Mantle have the sweetest looking autograph?]. 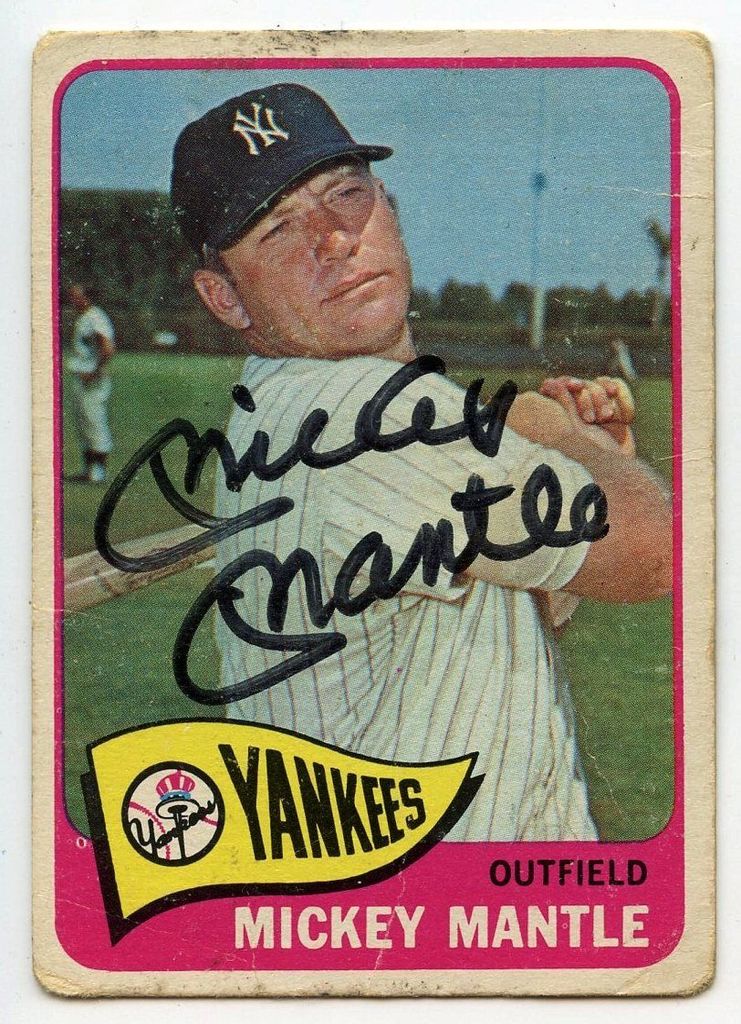 But...it’s hard for me to figure out how it would be worth less. It would be extremely rare.

Well, being the enterprising young man I was, I said “Well, I’ll buy the card from you.”

It was handed to me, with the guy saying “$10 for this and it’s yours.”  (a quick Google search right now said it’s one of the most valuable cards of the ‘70s, being worth over a thousand bucks).

When I’d be at an event I knew a baseball player was going to be at (the luxury of being the press), I’d bring a card for them to sign. I had Tom Seaver sign one (he was angry and didn’t want to, though). Randy Jones, Tony Gwynn, about about 20 others.

I stopped buying basketball cards when Michael Jordan was tearing up the league and his rookie card was selling for ridiculous prices. But nothing is going to match what happened last month.

In Cleveland (yep...we made it back to the LeBron James story)...at an auction last month, the autographed card sold for $318,000, which breaks the previous record paid for a signed card.

The card also has the NBA logo taken from a jersey James wore during the photo shoot, just prior to his rookie season starting.

It’s already been called the “Holy Grail of modern trading cards,” which is understandable, since LeBron is arguably the best basketball player to ever play the sport (I think you can only make a strong argument for Magic, Wilt, or Jordan).

This card is considered more valuable than a game-worn jersey that’s been signed by King James. Probably because there are a lot more of those out there (and they do look a bit nicer, framed and on the wall of your “man cave.”). 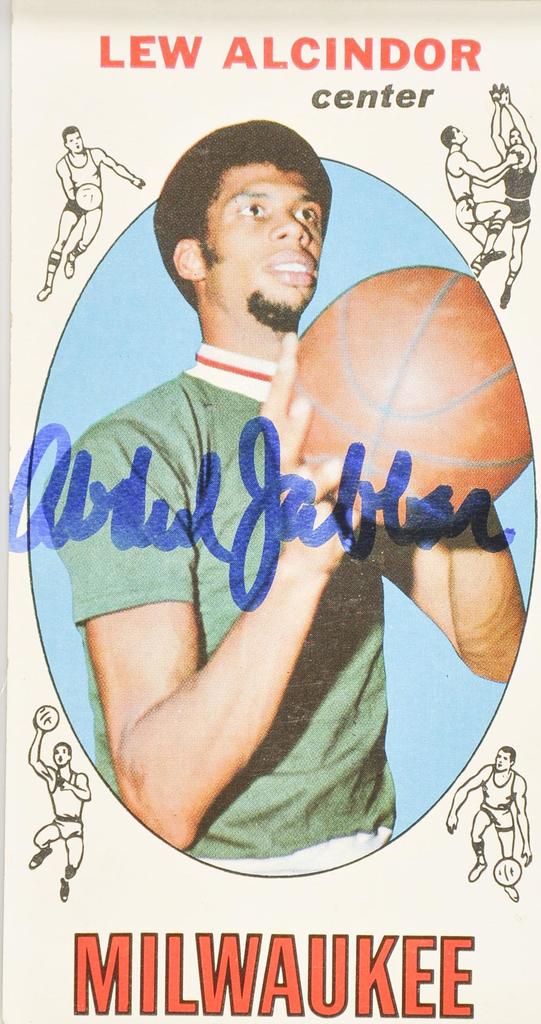 Now...call your mom and yell at her for throwing out all your comics and baseball cards you had when you were a kid.