Guardians of the Galaxy Item Sells for 160k

I heard on the news today that the helmet Star-Lord (Chris Pratt) wore in the “Guardians of the Galaxy” movie sold at auction for $160,000. It was part of the auction a UK memorabilia store and auction house called “Prop Store” had going. 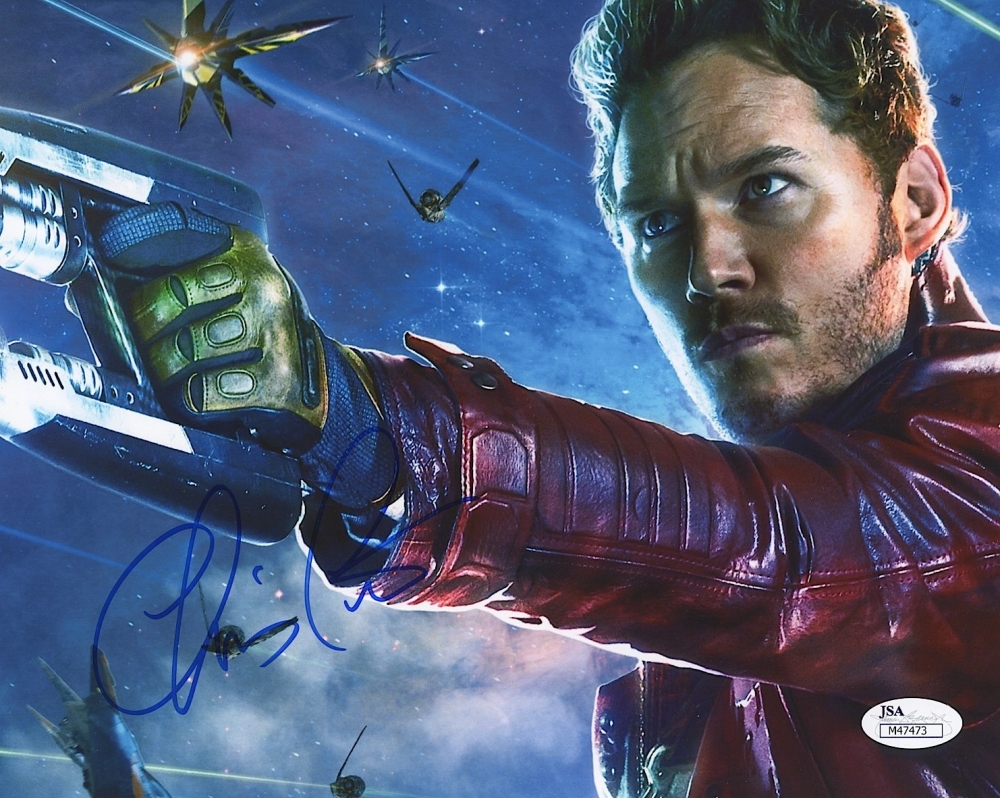 When I checked their website for other items they had, it was some cool stuff. The hoverboard from “Back to the Future,” the whip from “Raiders of the Lost Ark,” and lots of autographed scripts (all very pricey). My favorite item was the bible used in “The Shawshank Redemption”. Not just because it was a great movie, but how cool the item looks. It’s the bible the warden sees, realizing Tim Robbins character had been hiding a rock pick inside of it, which he used to chisel his way out of the big house. Amazing item. 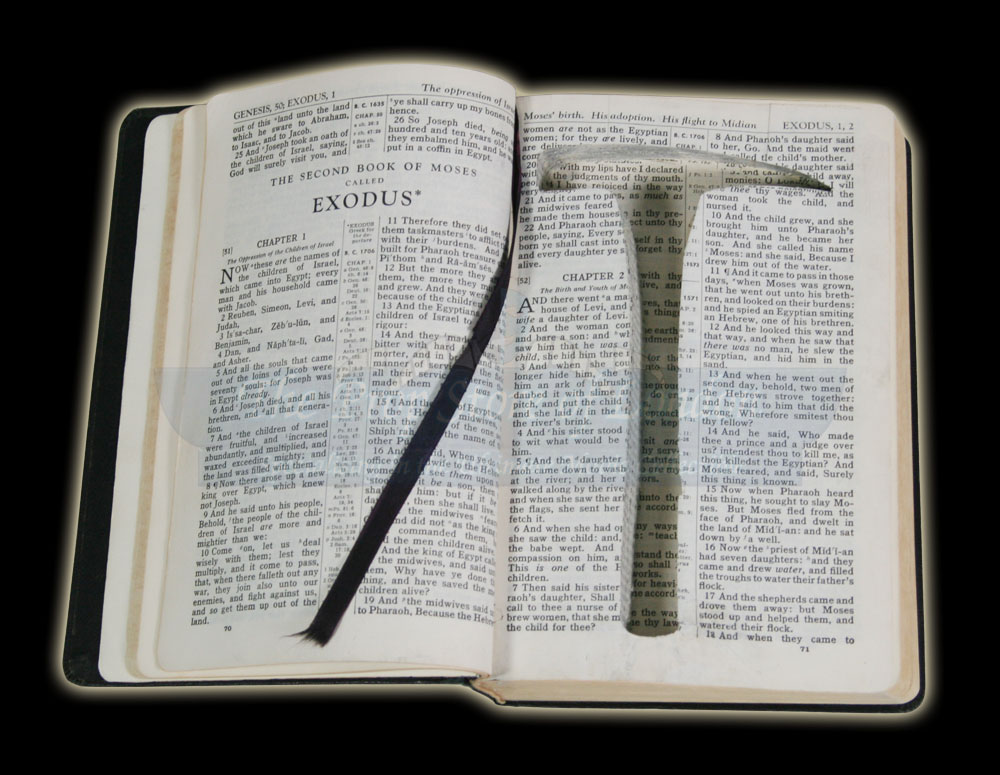 There were 600 items that went during this last auction, and all totalled, went for around $4 million.

For people that didn’t like the humor of the sci-fi flick “Guardians of the Galaxy” (the second one was disappointing)...there was an alien creature costume that was used in the original “Aliens.” That was about half the price. It went for $80,000. The movie items from “Excalibur” went for just over $120,000. It included Merlin’s robe and a helmet. Comment by Judge Nutmeg on October 5, 2017 at 12:05pm
If i had bags of cash and money wasn't an object, these are exactly the type of things i would be splashing out on. Forget fancy cars and rolex watches and all that nonsense, i want Indy's whip and Marty's hoverboard! I wonder how much Jules Winfield's afro would cost?
Nice post, Josh.