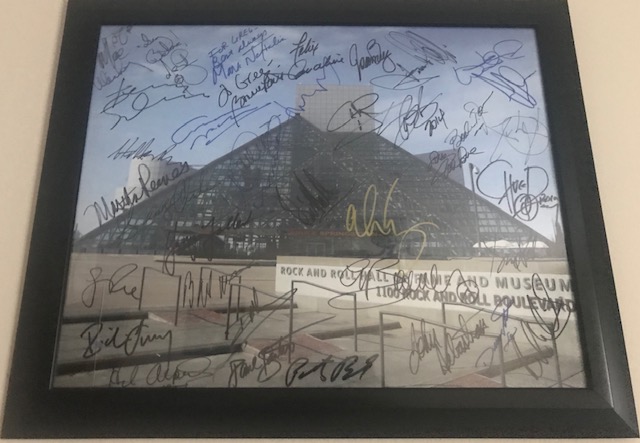 Having the Rock and Roll Hall of Fame in basically your own back yard, has a ton of advantages including meeting artists and getting some autographs.

Not only has the Hall been updated with new exhibits, but they also added an interactive exhibit called The Garage where you can actually play real instruments.  They have tutorial videos for those less experienced musicians and they actually have a jam space with real drums, Fender guitars, bass and keyboards.  It is pretty cool.

Not only that, but over the past couple of years the Hall has done a really good job of bringing Hall of Fame artists to town for talks, performances and signings. 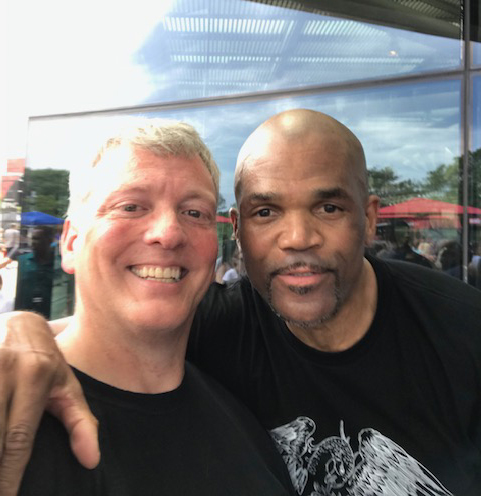 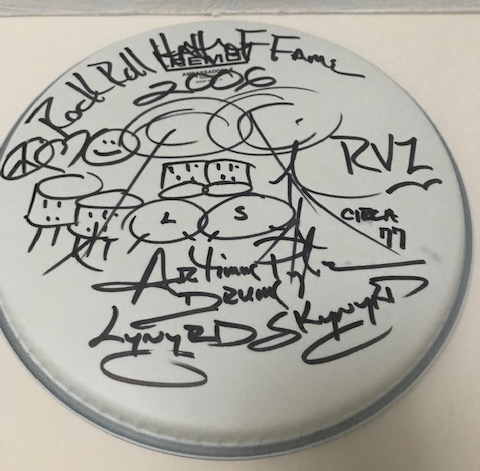 They also have more things planned including concerts by Interpol and a free show by The Zombies. 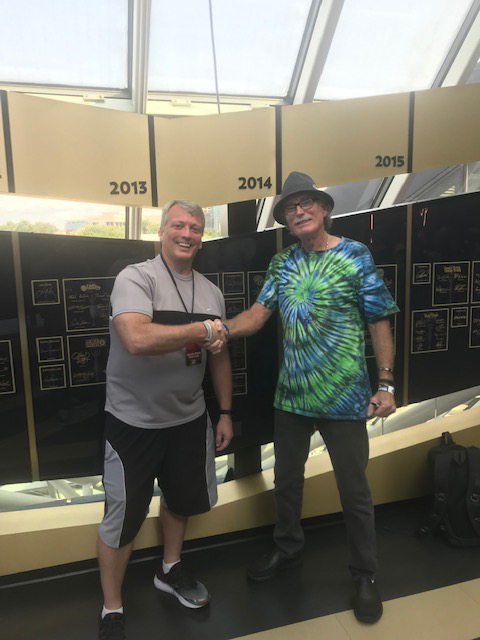 What can I say, Cleveland Rocks!

Very cool.  I need to visit one day.

At Zombies concerts, they usually sign at the merch booth after. And Colin B and Rod Argent (yes, also the keyboardist of Argent) -- are great signers!