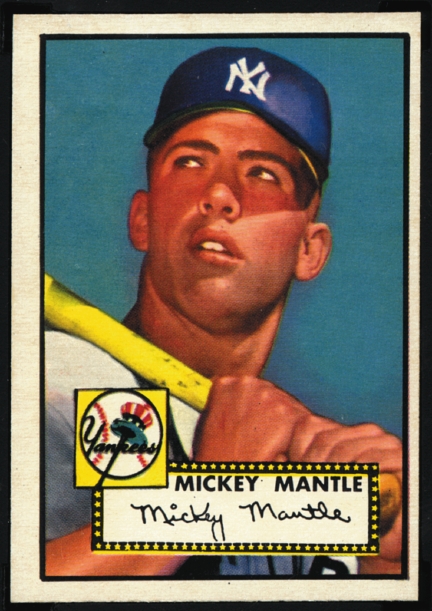 For those that don’t know, he’s replacing David Letterman, and dropping the fake Republican character he played on this show.

Since Letterman is being forced into retirement, a lot of stars are singing his praises when they come on. One A-list actress (I forget who now), was on last week and asked if she could have one of his cue cards. He said yes, and she asked him to autograph. Now that…is a move I can appreciate.

When I was in the audience for a Letterman taping, they told us before hand not to ask for pictures or autographs when he takes questions from the audience. I had a couple of great questions lined up for him, and was going to ask for a copy of the Top 10 List after he read it. Of course, he would’ve said sure. And I would then ask for him to sign it, as a producer was handing it to me. Imagine my surprise when he only took two questions from the crowd. Then during his show, he referenced one of the questions to the TV audience (“Some bozo in the crowd said he thought he was at the Phil Donohue show.”). It makes it appear as if he mingles and chats up the crowd for an hour before the show (Conan O’Brien is great about doing this before and after).

Anyway…I wanted to mention the death of somebody that is partially responsible for getting me into autographs. It’s Sy Berger, and he died at 91. He’s basically the father of the modern baseball card. He designed the Topps versions of the cards in the ‘50s. He used scissors and cardboard at his kitchen table, messing around with a variety of ideas until he came up with one that worked for decades. It would have the team logos, and a simulated player autographs on the front and statistics on the back (us autograph collectors liked the front better, didn’t we?).

I remember as a 5-year-old collecting baseball cards. I was fascinated looking at the variety of signatures. Other than birthday and holiday cards signed by relatives, I hadn’t seen cursive writing and signatures. I became more fascinated staring at those, than the statistics of the home runs on the back. Sometimes, you couldn’t read the name. Other times, they made cool loops. It would be a decade later until I actually started taking some of my baseball cards to games to have the players sign, which always looked weird right above the pre-printed signature. They also looked a lot messier.

The original cards, Berger told reporters, had six cards and a piece of gum, for the low, low price of a nickel.

I remember a great story in a baseball card magazine 20 years ago, after a lawsuit with Donruss putting bubble gum into their backs of baseball cards. Topps had sued them, because they were the first to do it. Courts agreed, and it was only Topps that was allowed to put gum in their packs of baseball cards. As kids, we loved it, even if it didn’t have much flavor than the actual cardboard the players were pictured on!

Here’s the funny part of that. Topps eventually stopped putting the gum in their packs, and for one reason. Baseball card collectors, always in search of the rookie cards, stars, and “mint” condition…didn’t like the residue the gum sometimes left on that first card in the pack.

So, they win a lawsuit to keep doing something, and the collectors keep them from doing it.

Sy Berger’s daughter Maxine Berger-Bienstock, said he died of natural causes. What his daughter didn’t say is…whether or not he saved all those Mickey Mantle rookie cards, Jackie Robinson, Willie Mays, etc. You’d think the guy that created those cards, would have a stash, but who knows. 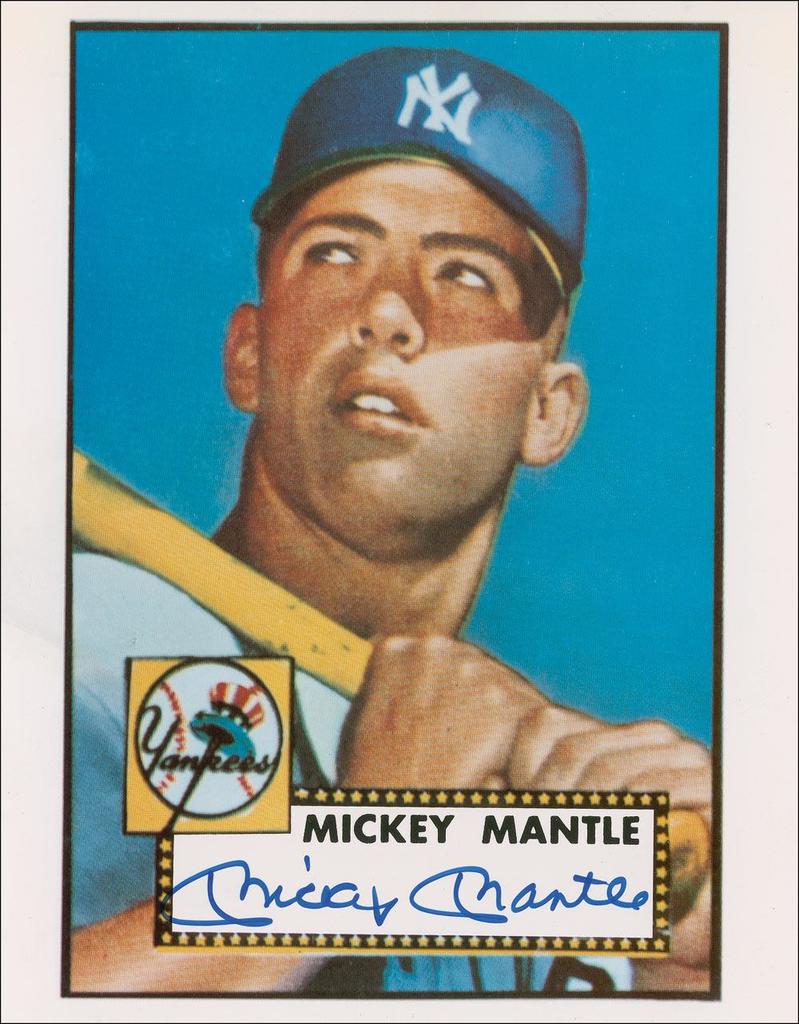