It was my freshman year of college in the spring of 1988.  I walked to a local convenience store to purchase a few necessaries.  While I was checking out, I noticed a box of Topps baseball cards…

I have been collecting autographs since I asked Phil Esposito to sign a scrap piece of paper in 1981 at the age of eleven, but it was never a true hobby until twenty-one years ago.  It was then…

I began noticing these on Ebay approximately six months ago or longer.

Before I continue, below are links to Part 2 and…

This is the last post in my 4-part series revealing the truth about GFA authenticated autographs. The truth may shock you if you own any...unless you've tried…

Mamie Doud Eisenhower had an Autopen

The “Eisenhower Cabin,” one of ten cabins on the Augusta National property, was built by the golf club’s membership for member Dwight D. Eisenhower after his election as President of the United… 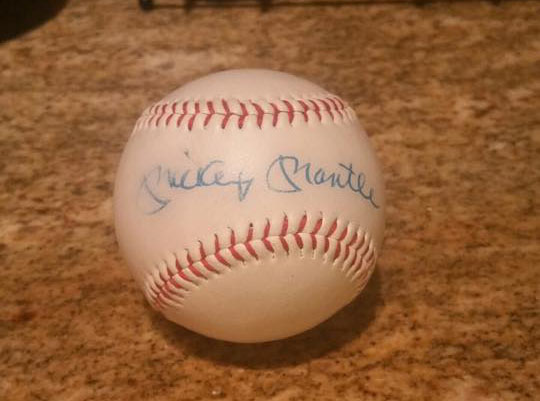