Permalink Reply by Jeffrey Potter on December 17, 2012 at 3:51pm
I would say no. And for what it's worth, I have seen more than a few dual signed Priscilla and Elvis signed sheets in the past year or so, and all were bad.

Neither one is good in my opinion.

Any kind of story to go with this Bob?  Hers is typically alot more perfect & not sloppy from the very many i've viewed.

All the tell-tale signs of a Forgery.

No Good in my humble opinion...

I posted this a long time ago and I think it was Josh that was the only comment I got. I have had it for about ten years and it was supposedly gotten at a concert in San Bernadino in the early seventies as Elvis was leaving with Pricilla and Lisa Marie, who were living in L.A. at the time according to the story I fell for! I guess Lisa marie would have been about nine. I am attaching a copy of the picture that came with it. 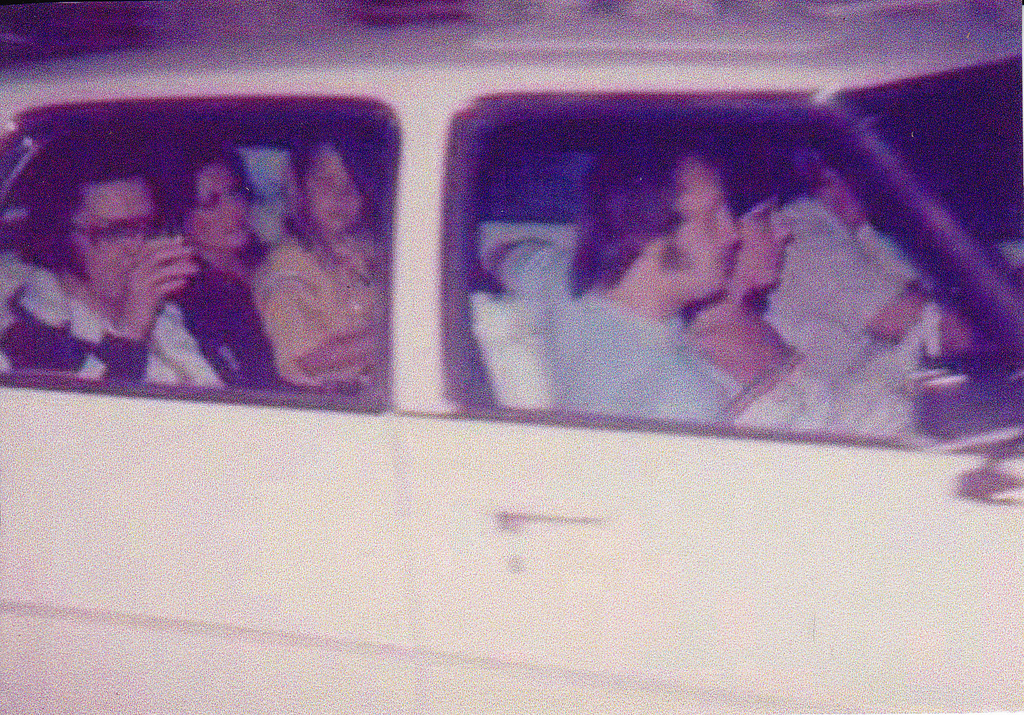 Following Elvis as much as I do, I have never ever heard him signing anything leaving a concert .  Once he leaves the stage, he is hurried into a waiting limo and whisked away.  Also, the picture you post looks more like the mid-70's then early 70's.

Here is a page with a pretty convincing provenance for that photo, indicating it was taken at Graceland on June 17, 1977, and the woman in the photo is Ginger Alden.

Elvis performed in San Bernardino on these dates:

Elvis filed for divorce on August 18, 1972 btw. Doesn't mean it's not possible they could have left a concert together after that, but....

In any event, as I'm sure I don't have to tell you, someone just saying they got it at a certain time/place really doesn't mean a lot when it comes to authentication.

I had a feeling that was not Priscilla!