Hey guys, can I trust Autographs with a global Authentics Certificate on it?

Short answer is no. There are plenty of threads about them on here, and I don't think there are many circles where they're given much credibility.

That being said, it might be best to ask about the item in question. There are certainly instances when they've slapped their worthless sticker on authentic items. Overall though, they're a dirty company and their "authentication" most frequently signifies bad news.

I would not. It is often something to stay away from and carries a stigma as well.

I agree with others here.  They were involved in some shady practices where they "authenticated" a slew of counterfeit signatures.

With that said, they did authenticate some genuine items, and because of the stigma surrounding them, their items sell for MUCH less, which sometime provides an opportunity to get a genuine autograph for much cheaper.

I'd post the item you are thinking about buying.  Lots of helpful people here can usually spot a fake.

I personally have used all four over the past 15 or so years (obviously much less time under the newer BAS name) to keep an even market presence across my merchandise, and while Global has been cleaning up their act, PSA and JSA seem to be imploding. When looking at lettered items dating from 2018 & 2019 (I use an LOA basis here as they are dated), there is no question that Global has the upper hand with a lower percentage of fraudulent items being given a pass than PSA and JSA ... and yes ... this goes for both sports as well as celebrities. It is so easy to just browse items on eBay that have an LOA from any of these companies and you will see the proportions that were used at one time for bashing Global Authentics no longer pan out for the past couple of years. Yes PSA and JSA are authenticating a lot more, but still their incorrect-pass percentage is high and climbing.

At this point, too many people are just set in their ways and fall back on bashing Global Authentics even when it no longer is supported by facts. You can't use an old snapshot of how the different companies were 5-10 years ago because all of the companies have changed now, and not all for the better as Global Authentics has apparently been doing.

When it comes down to making the final decision, showing the item here to get additional input, and being comfortable with the seller, are both factors that should be weighed rather than focusing solely on who the third-party authenticator happens to be.

Please post some Global authenticated items that you believe are authentic as most of us have never seen one.

ah, yes you can. A company is a representation of all it's work. You are very unlikely to see any Global, GAI that's authentic. While Global Authentics may do a "better" job than when they authenticated NOTHING but forgeries is a tough hill to climb.

I would avoid ANYTHING FROM GLOBAL AT ALL COSTS PERIOD, unless you get it for 10% of what it's worth and you're convinced it's authentic. I do remember a Long Long time ago, I did see ONE authentic Mantle photo authenticated by them so they are no Drew Maxipad or Donald Frypangiani, but after the Florida forgery scam they are part of, they are next in line, IMHO GAI, Global et al it makes no matter.

Otherwise, I agree with most of what you say Mike 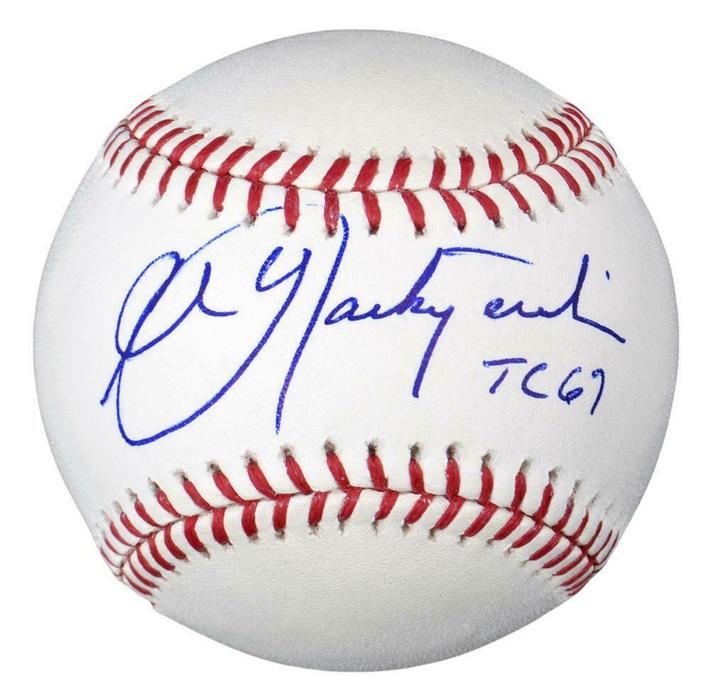 this Yaz ball is currently on ebay and has a GA cert.  Do you believe this is authentic?

how about this one?  Beltre 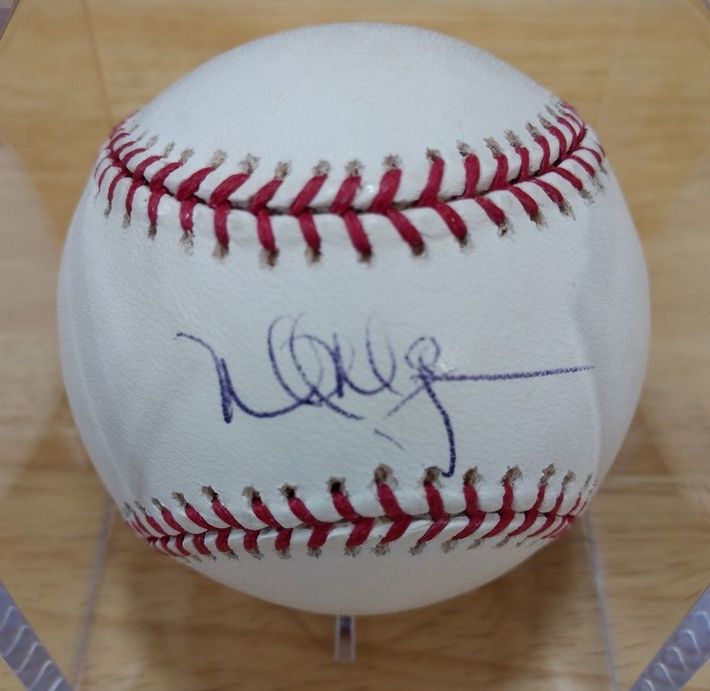