I didn't see where it said who exactly signed it. Is it just Sammy? Is it Sammy and Michael? Is it full band with Sammy, Michael Anthony, Vic Johnson, and Jason Bonham?

Much appreciation for the notice on these, R Buck. I'm officially now in for a pair.

Fingers crossed it's signed by Mikey and the band as well, but Sammy alone would not be a disappointment.

* CD comes with signed booklet * *** LIMIT 2 PER HOUSEHOLD *** Orders placed above the stated set limit per household are subject to cancellation. This includes multiple orders placed under the same billing and/or shipping address and/or multiple orders that use the same email address.

weekend special, no, not signed This is an interesting one!

Like a Rolling Stone - Signed by Jann Wenner (talkshop.live)

(if you missed it elsewhere) 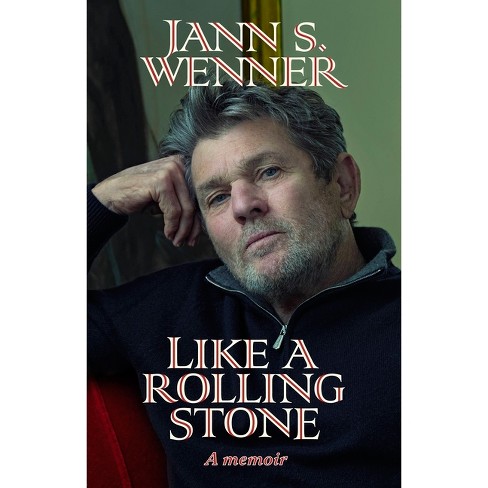 Permalink Reply by Christopher Mitchell on September 7, 2022 at 11:02am

I bought the John Waite CD from TSL. I have a concern that I thought I'd share. When it arrived from the distributor, I discovered that the CD was only placed in a cardboard sleeve with a gloss finish. No jewel case or CD booklet.

To make things interesting, the distributor did not pack the CD very well - it was in a soft pak mailer.

As a likely result, I found that the signature was smeared (it's on a glossy cardboard cover) and the cardboard sleeve was beaten around (because it wasn't packed well).

I reached out to TSL for a refund/return. They refuse to help. Instead, they said, "We very much appreciate your feedback regarding your title and will be sure to pass this along to the artist's distributor, who ships this product. At this time, unfortunately, returns based on the quality of the signature on a signed item are not accepted, as these are received directly from the artist and their team."

I've written back to their customer service saying I wasn't pleased with their response and that I wanted a real resolution. I haven't heard back yet.

Is this a common issue with TSL? They're saying essentially that it isn't their problem. It's the distributor's. Yet, they offer no way to resolve the issue between customer and distributor.

I've attached a png of the smeared signature below.

Had a similar unpleasant experience with TSL before. They're completely obstructive in such a regard.

TSL considers a bookplate "signed" without coming out and saying it.  Lack of transparency.  I requested a refund and they refused so I just stopped buying books from them.