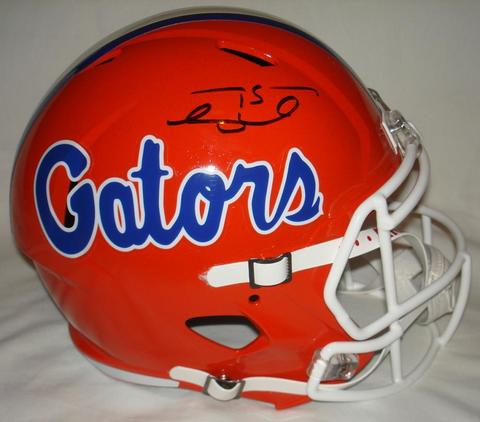 I always like a good autograph joke and Conan O’Brien had one the other night on his show. He talked about how Donald Trump once bought an autographed football helmet of Tim Tebow. The punchline was something along the lines of: He is just like one of us. He has a garage full of worthless sports memorabilia.

Of course, Tebow is still a Heisman trophy winner, so a signed football helmet will still have “some” value, but since he never good make it as an NFL QB, not nearly as much as if he had a successful career. Let’s see what happens with him in his pro baseball career (he was just giving a $100,000 signing bonus).

In the latest movie to have an autograph, it’s the horrible Bridget Jones’s Baby. I know, you guys are going to be forced to see it by your wives and girlfriends. You’ve been warned.

Well, Patrick Dempsey plays the billionaire, and new rival to Colin Firth’s character. He’s written a best-selling book, and at one point appears on Jones’s talk show. As he and her are catching up in the lobby, two people approach him and ask him to sign his book. I don’t know why these scenes always annoy me in movies. It’s always the same way. It’s like people just happened to be walking around with a book. Who does that? Now, if they worked on the show and knew he’d be a guest -- that makes more sense. But then if that were the case, they would’ve had him sign it in the green room or somewhere on the set. They wouldn’t be chasing him down in the lobby.

Also, I wonder what it is the actor actually signs. Does he sign his character name, or real name? And, does anybody on the set of the film actually keep this fake book? It would certainly be a nice memento.

Now, speaking of autographed books, this is perfect timing with the Presidential race heating up and getting ugly. 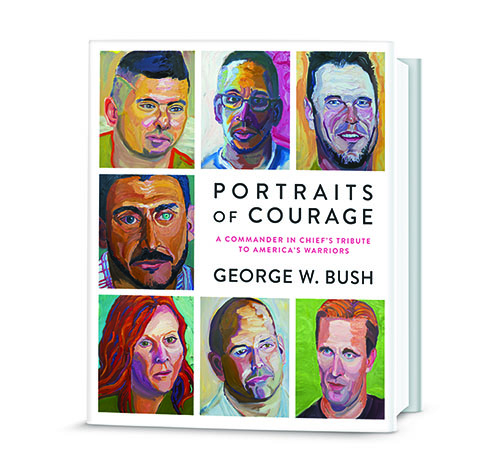 Former President George W. Bush has another book, and it’s called “Courage: A Commander in Chief’s Tribute to America’s Warriors.”

It has over 65 paintings by Bush, of veterans and those in active service. It’s scheduled to come out near the end of February, and it includes an introduction by Bush and forewards by retired Gen. Peter Pace and former first lady Laura Bush, once a librarian.

Now, here’s the part that might interest you. It’s $35 for a hardcover, but if you want to spend an extra $215, you can get a “deluxe” volume, which is cloth-bound and autographed by President Bush. That is a bit pricey, and the signature will never be worth you spent on it -- but if you collect presidential signatures, you probably should jump on it. And if you feel guilty about spending that kind of cash, well...he’s donating any net author proceeds to the George W. Bush Presidential Center and it’s Military Service Initiative, which helps post-Sept 11 veterans and their families.

I met a guy at a dinner party that had Bush’s previous book “41” about his father, former President George H.W. Bush. He had it signed by both. I can’t remember exactly how he acquired it, but that’s an item that would be worth something. There can’t be many signed editions of that (by two Presidents) in existence. 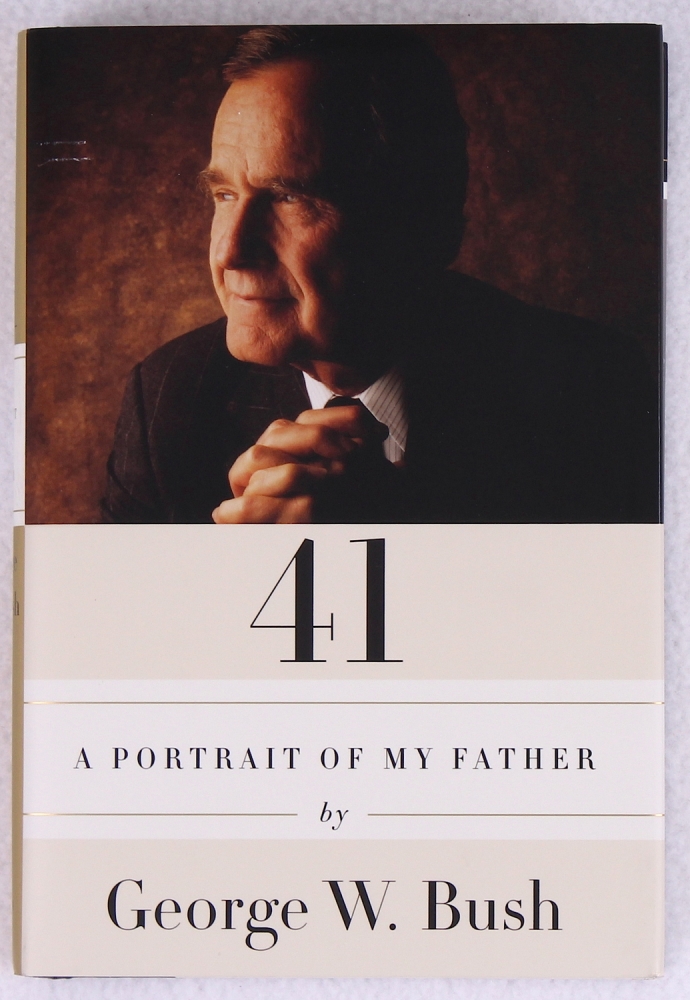