Marilyn Monroe Autographs -- And Perhaps the Most Famous Dress in History A friend of mine introduced me to a buddy of his at a party that had a question about an autograph his father had. I rolled my eyes, asking what he had. It was a baseball signed by Marilyn Monroe and Joe DiMaggio!!! Of course, my eyes stopped rolling and popped out of my head. When I meet people at parties that have an autograph, it’s usually somebody from Gilligan’s Island or a player from the local baseball team. It’s not a legend like Joe DiMaggio, and it’s not a baseball also signed by his wife, who’s an even bigger name than him.

In 2006, one sold at Heritage Auction Galleries for almost $200,000. They claimed it was the only known baseball to exist with both their signatures.

There was another baseball signed by them both that went for $50,000. Probably a lot less because Monroe signed it with her real name -- Norma Jean. I’d think that would make it more valuable.

So, how did the guy at the party acquire this baseball? He told me his mom was a seamstress in Hollywood, and she often had actresses come into her shop. This guy was 9-years-old and a baseball nut. So when Monroe popped in, she asked if when she came back to pick up her dress, she could bring an autographed baseball from her husband. Monroe did that, and asked her, “Do you want me to sign it, too?” 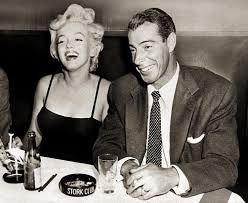 At first, his mom was going to say “No, that’s okay.” She knew her son would prefer just the DiMaggio signature on that sweet spot. The only reason she replied, “Yes, that would be great” is because she felt like it would be rude not to. So, it increased the value of the baseball by about $195,000!

I’ve told that story on this website before, but thought about it when I just heard about the skin-tight dress Marilyn Monroe wore that is now going to be auctioned. It’s the one she wore for her sultry “Happy Birthday” song to JFK in 1962 at Madison Square Garden. The dress was designed by Jean Louis and was so tight, Monroe had to be sewn into it. It was covered in sequins, and was the envy of Liberace.

It was one of Monroe’s last public appearances, as she overdosed three months later. JFK would be dead a year later. The late fund manager Martin Zweig owned it previously, thinking it would be a good investment. He kept it in a climate controlled display case mounted on a mannequin, which is both smart and...a little creepy.

The auction isn’t until November 17th, so you have time to save up. 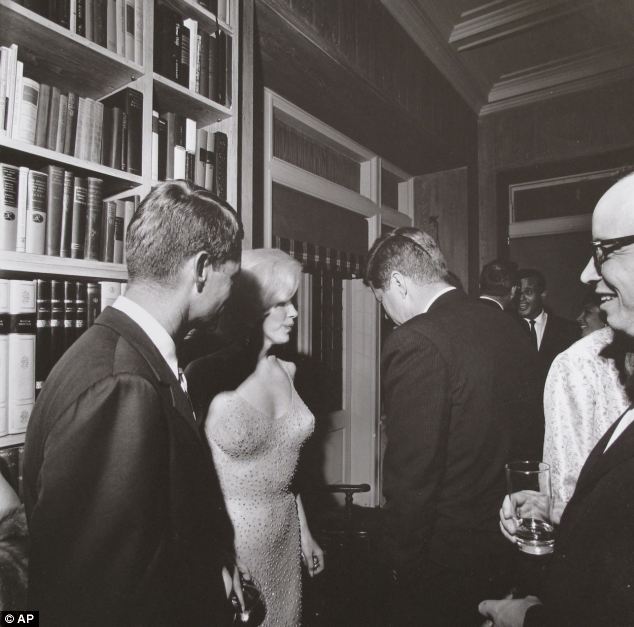 I did a search of Gilligan's Island and came up with this discussion I want my money back.

I think the dress Marlyn wore in this scene in The Seven Year Itch will beat the one coming to auction as the most famous dress in history...but it's still VERY famous!

That's a wonderful story Josh, thanks for sharing.  :)

Great story. Good to know there are three of these baseballs. I am unsure why Marilyn would sign as Norma Jeane when married to DiMaggio though? she sometimes signed as Marilyn Monroe DiMaggio of course, but Norma Jeane? odd?