I like to write about various auction items that might appeal to the autograph collector, and it seems each week there’s a new one.

A few weeks ago, a number of Muhammad Ali items were listed to come up in auction. The 1974 WBC heavyweight belt, as well as a handwritten letter about his conversion to Islam. That would be an amazing piece, especially if it were signed “Cassius Clay.” Certainly that would be one of the last times he signed something with that name [side note: if ever there was a cool sounding name for a boxer, Cassius Clay was it]. Heritage Auctions is going to have these pieces in a September auction, along with the trunks Ali wore in the famous “Rumble in the Jungle” fight with George Foreman. There are also gloves worn by Sonny Liston, who was heavily favored in the title fight he lost to Ali a decade earlier in 1964.

The belt is expected to sell for well over $500,000 (hope you have the same weight size as the champ; it would be a shame to buy it and have it not fit). I kid, of course. The belt doesn’t go with most outfits anyway.

Heritage Auctions said all the items they’re auctioning came from collectors and not the family. Since gloves from Ali’s first fight with Smokin’ Joe Frazier in 1971, sold for just over $600,000...don’t be surprised if these items fetch some high prices.

In 1967, Muhammad Ali famously refused to be inducted into the Army. That year, the Summer of Love, is the same year the movie Bonnie and Clyde came out. And that segues nicely into the next set of auction items. 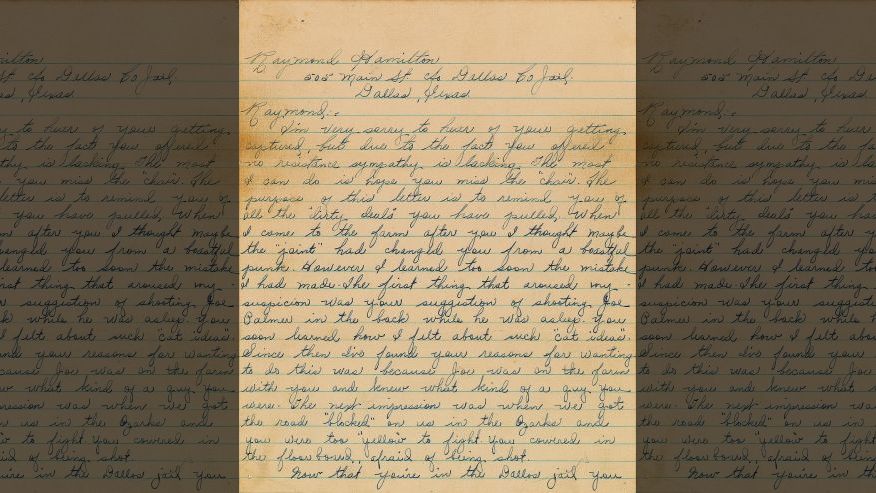 A letter they sent to one of their former gang members in jail in 1934, in Bonnie Parker’s handwriting, and signed by Clyde Barrow. It’s being auctioned by RR Auction, and is expected to get around $40,000.

The letter mentions him being a coward, with them adding they should’ve killed him when they had the chance. Raymond Hamilton received the four-page letter. Apparently the beef is over how to split $4,000 stolen from a Texas bank months earlier.

The letter also says Hamilton is "yellow," because he was captured without resistance and based on the way he acted during a narrow escape in Missouri.

"The next impression was when we got the road 'blocked' on us in the Ozarks and you were too 'yellow' to fight. You cowered in the floorboard, afraid of being shot," the letter reads.

It also contains a line about Bonnie and Clyde's own demise only a month later, when they were killed in an ambush in Louisiana.

"I know that some day they will get me but it won't be without resistance," the letter reads.

"I hope this will serve the purpose of letting you know that you can never expect the least of sympathy or assistance from me. So long."

RR are no strangers to Bonnie & Clyde items. In 2012 they sold two pistols recovered from the dangerous duo. Those went for over half a million bucks. 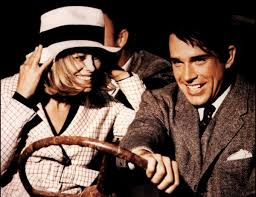