Immediately below is a link to a thread on Ebay seller Gmgmc84-2, who has also being selling numerous forged Michael Jordan jerseys.

Once again this proves just how easy it is to sell forgeries on EBay.

The people who buy crap like the below, have this notion that Ebay filters out the forgeries; in my opinion, Ebay is an enabler of this garbage by doing nothing about it.

Ebay has made a ton of money from the sales of forgeries over the past two decades and it has only gotten worse.

I will continue to expose sellers of forgeries on Ebay.

These are laughable forgeries.

They have sold between

Do the people that purchased this crap really believe they bought an authentic Michael Jordan autographed jersey for under $400.00!!!

Did anyone who bid on this garbage ever ask the "common sense question," "How did you acquire so many Michael Jordan autographed jerseys?"

You can click your mouse on the below images to get a closer view.

Below are screenshots of the actual listings. 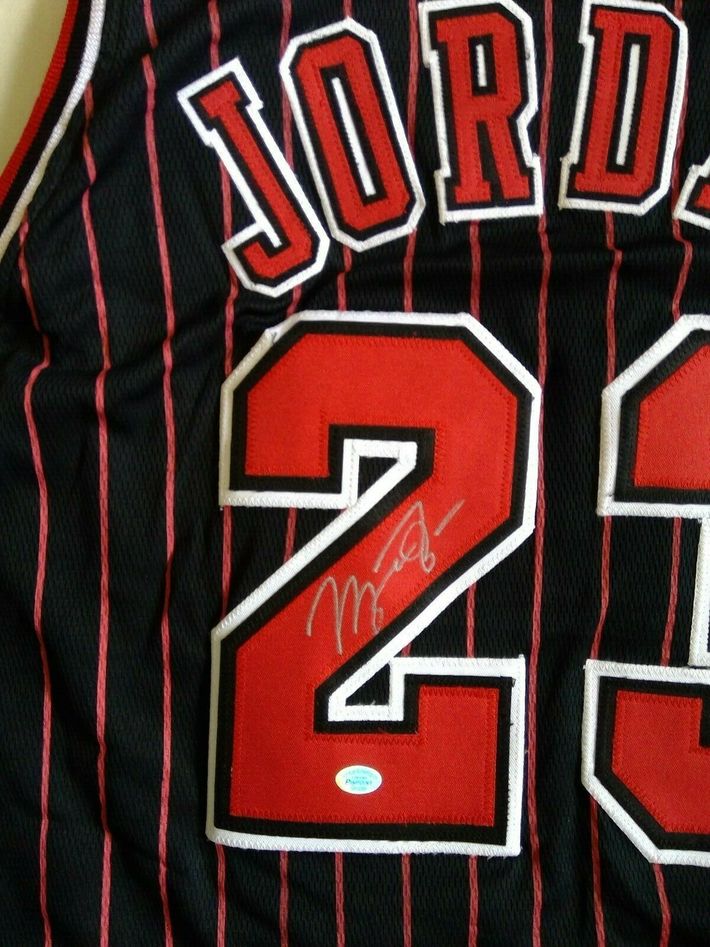 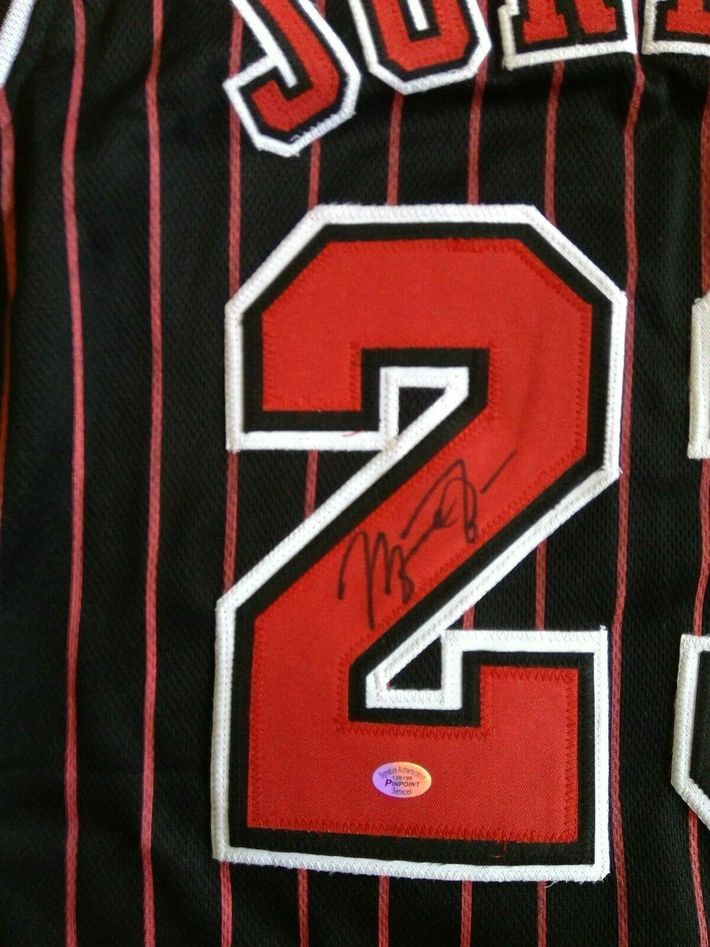 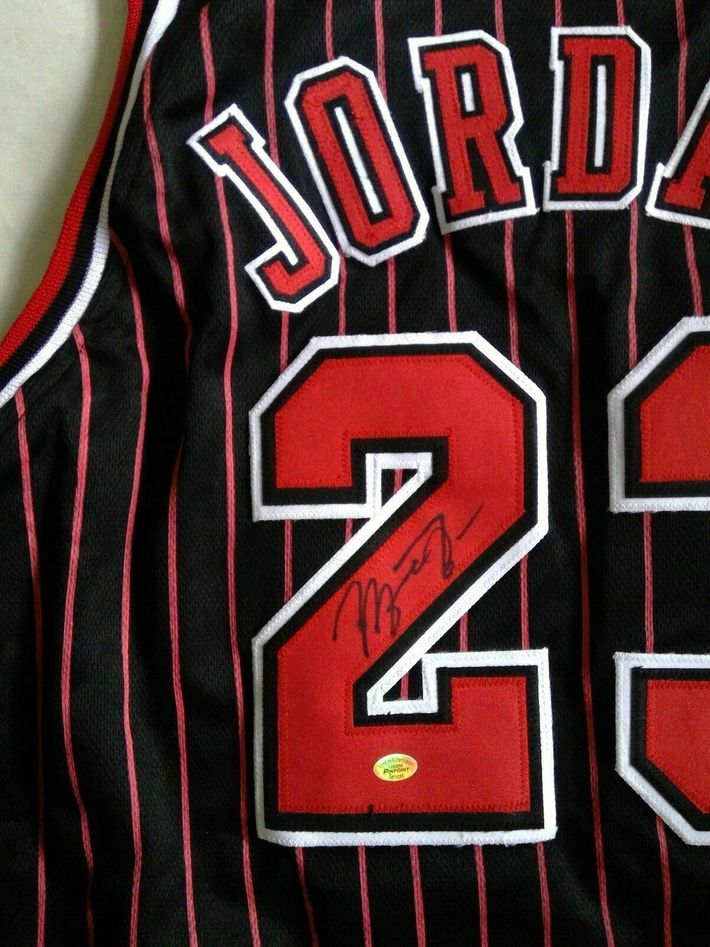 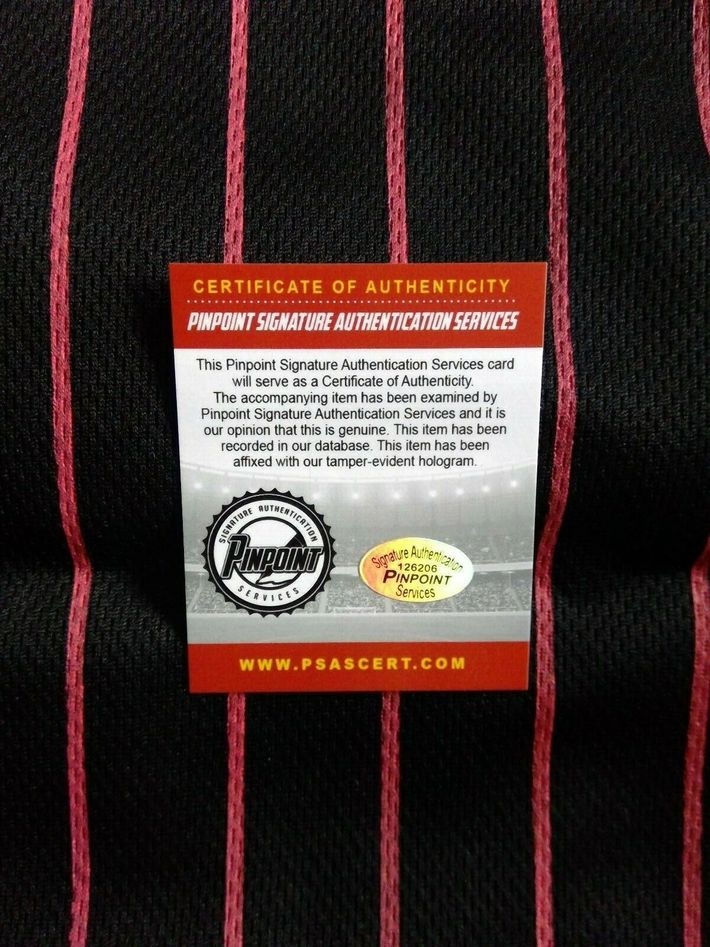 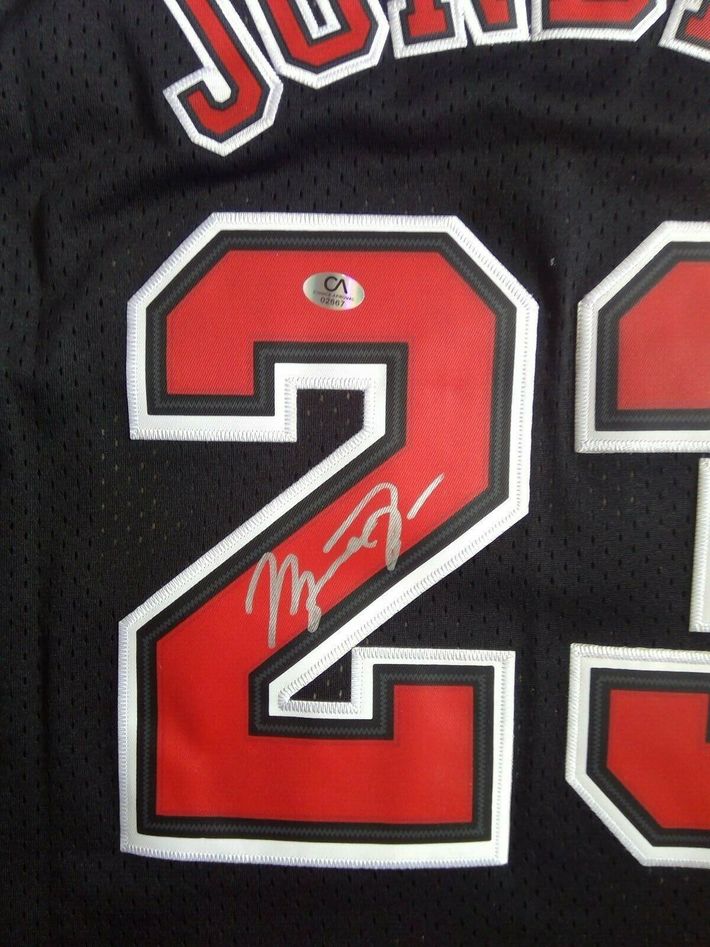 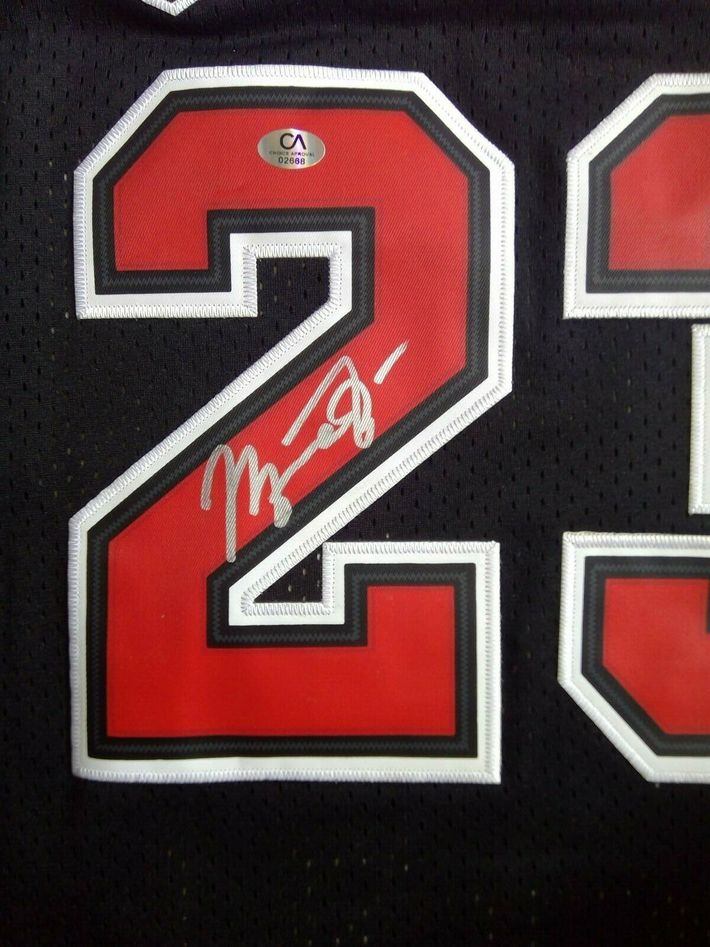 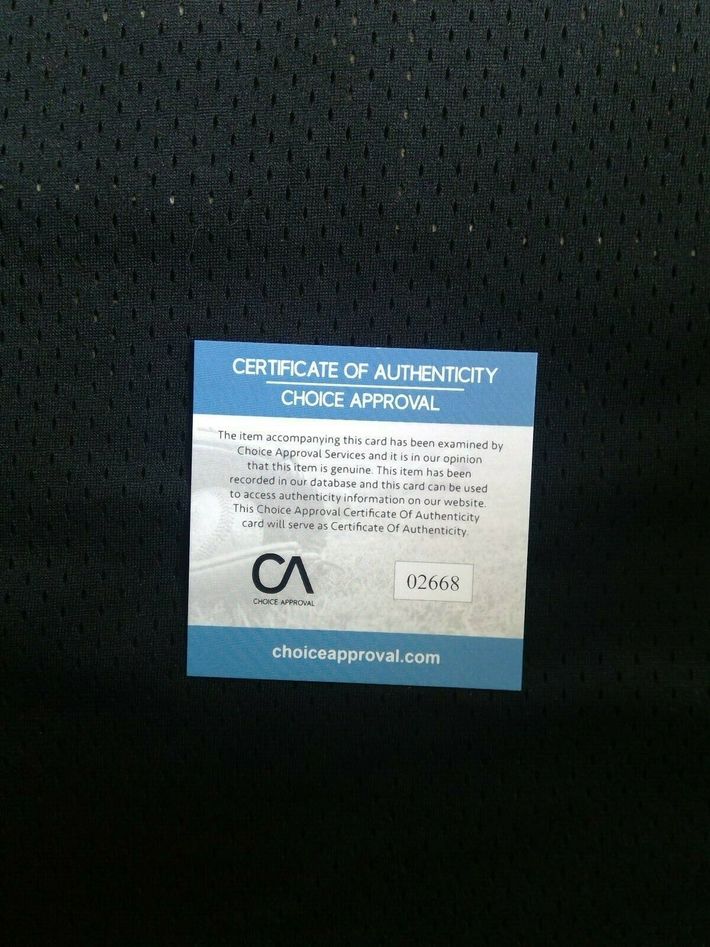 There's no point in posting anymore of their forged Michael Jordan jerseys.

Check out their other garbage Jordan auctions.

Wow, Ebay seller Gmcauctions_2 must have a private signing contract with Michael Jordan.... 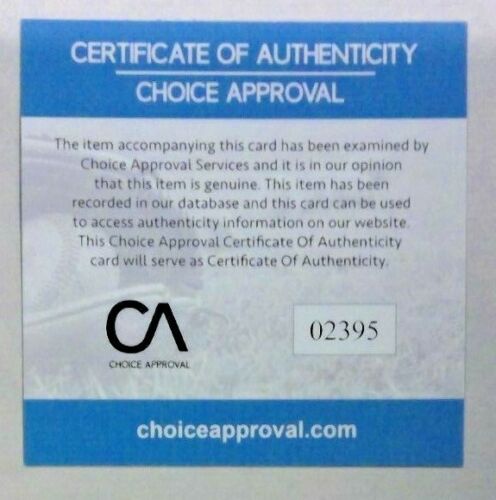