I completely expected a Lon Chaney autograph to be very difficult and expensive to acquire.  My browsing proved my expectation to be accurate.  Peter Cushing’s autograph, however, was not difficult to locate, and was more affordable.  I simply never got around to purchasing one.  This is strange, considering my interest in Star Wars.  Boris Karloff’s autograph was also relatively easy to acquire.  Bela Lugosi’s autograph, however, was much more difficult.  I neglected to purchase those as well. Lon Chaney was a true Gentleman of Horror.  His autograph could be the cornerstone of a proud autograph collection.

I regret not achieving my goal of collecting the autographs of these six Gentlemen of Horror.  I suppose that as autograph collectors, we all fall short of our goals occasionally.

I've been fortunate to achieve many of my goals but there are still more to accomplish. Most of the time it's not because I can't find the autograph but it's due to the cost factor.

There is one goal that I would like to find a way to achieve. It's not about the cost but the opportunity. I own a 16x20 of Mark Hamill in a struggle with Dave Prowse. Prowse has signed it but not Hamill. I even tried sending the photo to Mark's son's house. It was returned unsigned.

Hopefully, Mark will do a private signing and I will taste success!

I hope that you are able to add Mark Hamill’s autograph to your David Prowse autographed photo one day, Joe W.  May the Force be with you!

I would love to own a Lon Sr., I have actually had the opportunity to purchase one but it wasn’t on my radar at that time. I do know that Classic Entertainment Autographs gets them in on occasion and they are a reasonable price. I personally would add an obscure name to your list, Conrad Veidt.

Thanks for the information and suggestion, Nick.

I've had the good fortune of having many of my goals met.  Unfortunately, without deep pockets, I've had to do a lot selling and horse trading over the years....letting go of something great to acquire something else that comes along that I need resources for.   Part of the fun of that has been to, at least somewhat temporarily, have had before me some pretty sensational pieces.

Plus, interests change over time.  I have met some great folks along the way in this flow of buying, selling and trading!

I completely agree about interests changing over time, Etienne.  I frequently go through phases of autograph collecting myself, and I coincidentally wrote a blog about it last October.  Thanks for the comment.

Here in Brazil, we had an icon in cheap horror movies. Zé do Caixão. I was approached this week to help the person who purchased 2 subscriptions from him. 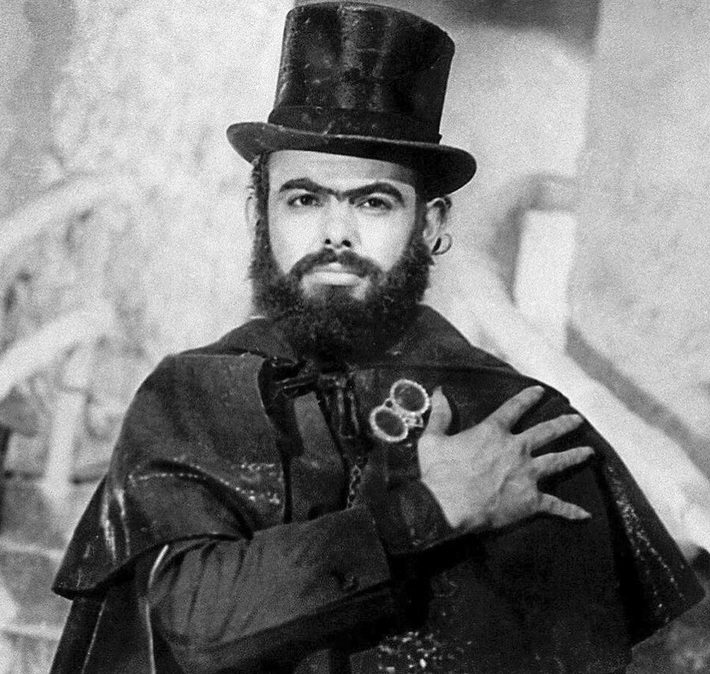 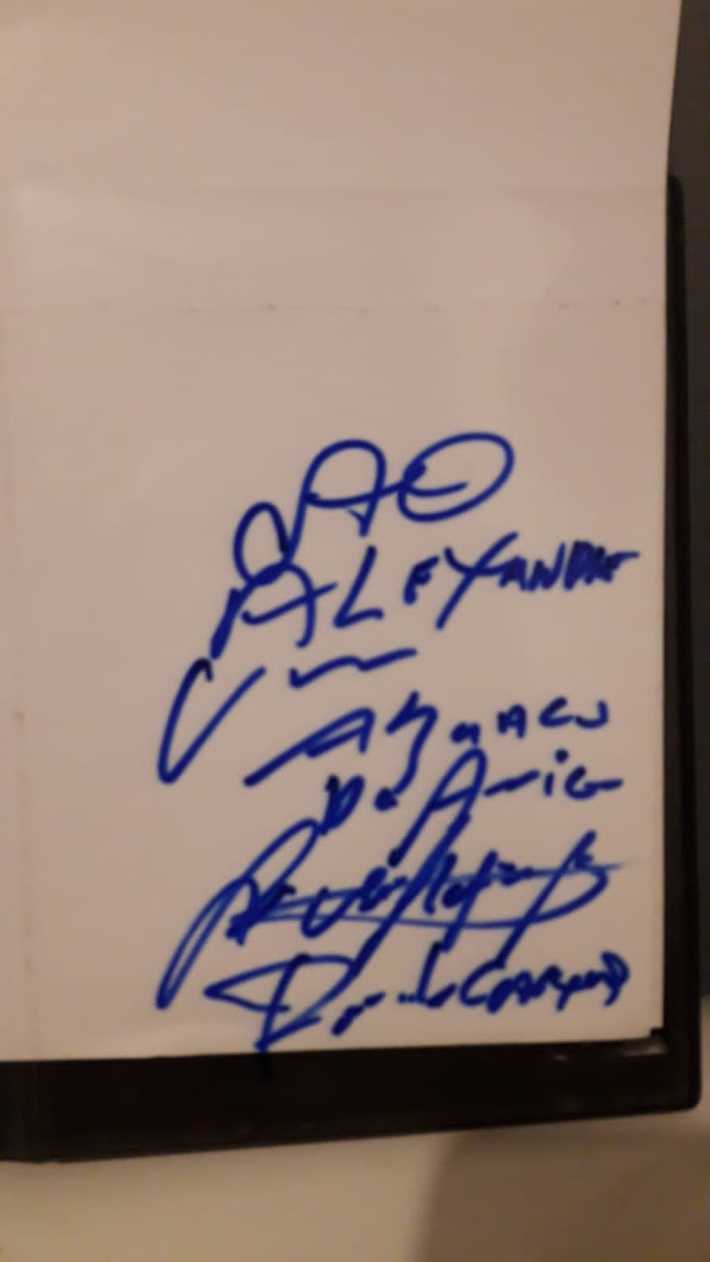 Very cool.  Thanks for sharing.

The nature of my collecting has certainly changed over the years, though I've been fortunate in that I've completed most of my past grail goals.

For a period of time when I started collecting, I would snap up everything and anything signed -- music, literature, sports, you name it. Then, I got into the habit of pruning my collection every six-to-nine months -- I'd go through what I had (about 250 autos) and take out a bag full of signed books, most of which were cheaply-acquired items that I recognized either had no resale value, were from no-name authors, or from works I could bear to part with because I'd read them and wanted someone else to enjoy them.

As mentioned in another topic, the only white whale item I pursued for years was a signed Pierre Trudeau (Canadian Prime Minister) book... but that was a "goal I unintentionally met" when I managed to snag an absurdly-limited copy of the last book he was a co-author on for a song, and didn't realize the true value of what I had for months after the fact.

Most of the modern "grails" I've picked up over the past year (David Gilmour "Theatre for Dreamers", Ingrid Bergman's "My Story", 1st printing of Lawrence Hill's "The Book of Negroes" [association copy]) were books I had a tangential knowledge of and wanted to acquire, and was able to get them by buying from overseas sellers or random thrift store buys. I'm slowly refining my collecting focus towards more high-end titles from Hollywood stars and a scant few Canadian authors.