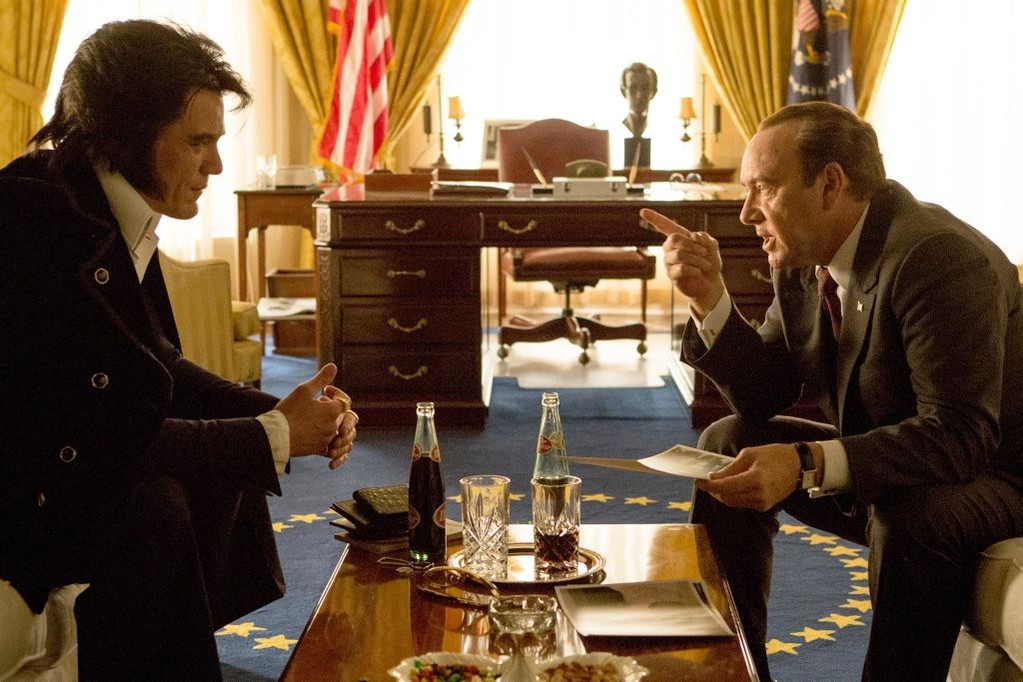 I had a few movie related autograph things I was going to mention. The first was about the Harrison Ford Star Wars jacket he autographed and sold for charity. Yet I saw that somebody on this site wrote about that.

So, a few autograph things in recent movies.

In an indie movie called "High-Rise" Tom Hiddleston plays a guy that moves into a high rise that has different levels, depending on your status in society (it's the future). When he's grocery shopping, he sees a woman that is being approached for an autograph. When she rudely asks him if he wants a picture, he ends up asking the cashier who it was.

A much better autograph scene is in the movie Miles Ahead. Don Cheadle is amazing as Miles Davis, it's just a shame the movie is completely fictional. Anyway, there's a scene where Davis needs to score some drugs. Ewan McGregor, as the Rolling Stone reporter, brings him to a drug dealers apartment. The guy is in bed with a woman, who doesn't seem to mind. When Davis doesn't have enough money for the drugs, a deal is made where he is to autograph a few of his albums for him. At first Davis balks, saying "I don't do that."  (not sure what that means, as Davis was generally a good autograph signer). He eventually signs a few, but keeps the "Someday My Prince Will Come" album (it had his wife on the cover). 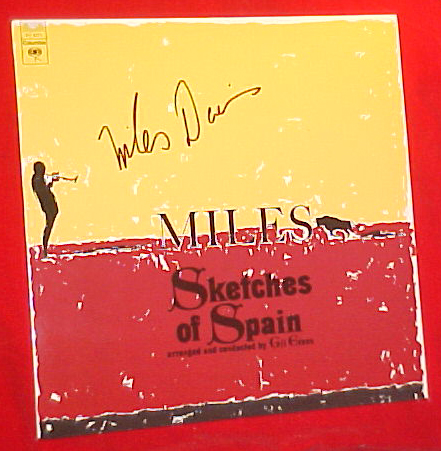 Perhaps the best autograph scene in a movie, is one that is probably based on the fact that an autograph request is how the whole story probably came to be. It's the new movie "Elvis & Nixon." Two Oscar nominees play the leads -- Michael Shannon is Elvis, and Kevin Spacey is Nixon. The King wanted to meet Nixon, who was against the idea. Yet after he gets a call from his daughter, who wants him to get Elvis' autograph for her, he decides to make it happen.

Of course, we see a few scenes of Elvis signing autographs in the movie. I just kept thinking that...if Elvis wrote a 6 page, rambling letter to the President, requesting a meeting...and it lead to that famous photo of them shaking hands...how much is that letter going to be worth if it ever hits the market?