NFL Fan Gets Autograph -- Tattooed on his Head ! 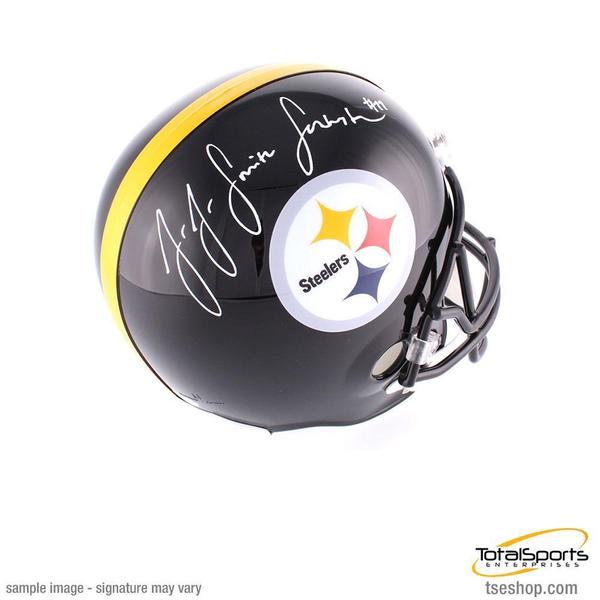 When I think of the NFL, it’s not what autographs I will be getting. It’s what players I will be getting on my fantasy football team when our draft happens. So when a player like A.J. Green gets hurt, I want to know the extent of the ankle injury. When great running backs like Melvin Gordon or Eziekel Elliott hold out -- I want to know if they’ll be signed before we draft (our player with the first pick last year went with Le’Veon Bell, who decided to sit out the entire season, costing him a big pick and making my back-up running back of James Connor very valuable). But just because I’m worried about player injuries, doesn’t mean I don’t appreciate a good autograph story. And with the camps opening up last week, one of the best autograph stories came up. Pittsburgh Steeler wide receiver JuJu Smith-Schuster -- who sounds like the name of a law firm or book publisher -- really worked me over last year. The two times my team faced him, he had big games. Yet after what he did to an autograph collector the other day, I’ll forgive him for that.

A fan at the training camp was showing his mohawk, and the Steelers logo he had tattooed on his head. JuJu said, “I’ll autograph your head, and if you get it tattooed on there, I’ll buy you seasons tickets.” 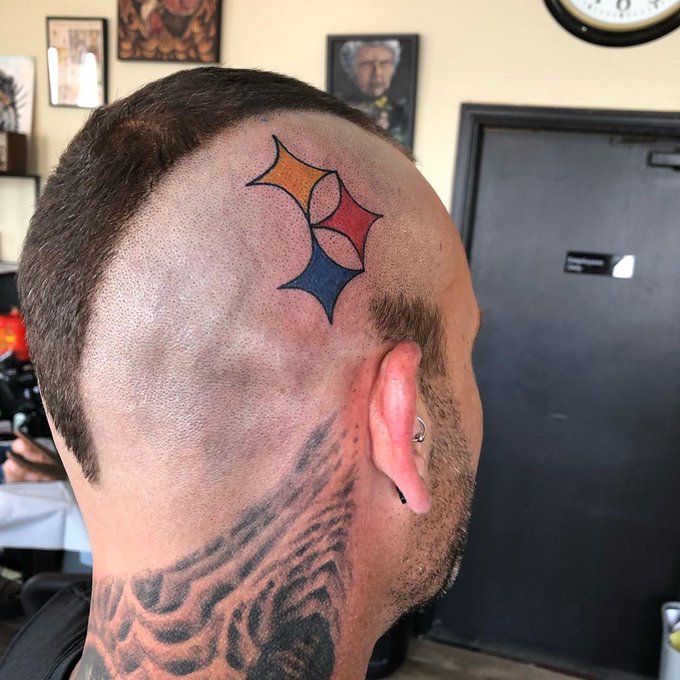 Now, my mom would think it’s horrible that an NFL player got someone to do that. Especially since the fan just wanted him to sign his helmet. But it’s not like this was some teenage boy. He was an adult, and he made the choice to do that (side note: Autograph Magazine once showed a picture of a guy who, after I wrote a story about people getting autographs tattooed on them, had his entire body tattooed with the signatures of the ‘80s Bears Super Bowl team, with the logo on his head).

Anyway, the Steelers fan that shocked his friends and family, is appropriately named Joel Schock. Ha! You bring up a good point. Dude has a super long name, yet he's just got the JuJu part tatted up! It kind of reminds me of the tattoo I have that says "Welcome to Jamaica, Have a Nice Day!"