Yeah, I love the Velvets, together and individually.  This is my third Cale autograph (or third and fourth, depending on whether you count this as two separate signatures). 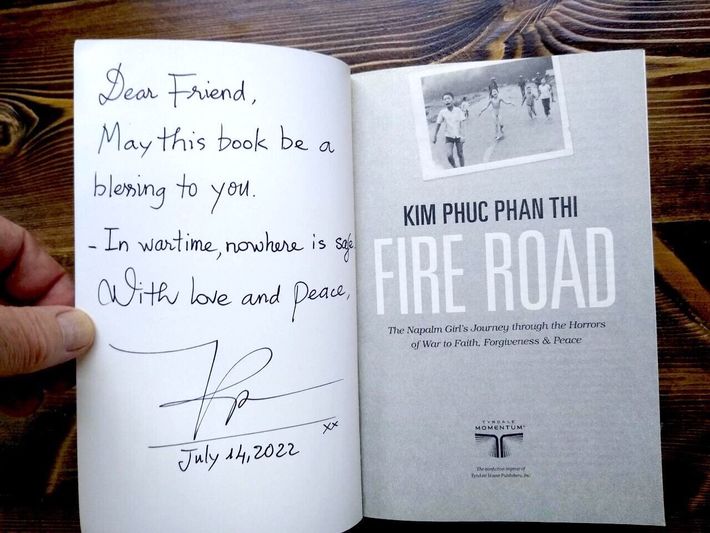 You reminded me of the "Girl in the Picture" book I have. Had picked it up a few months back, and I'm hoping to hear her speak live at some point. Had a couple opportunities over the years, but missed out due to schedule conflicts on my end. 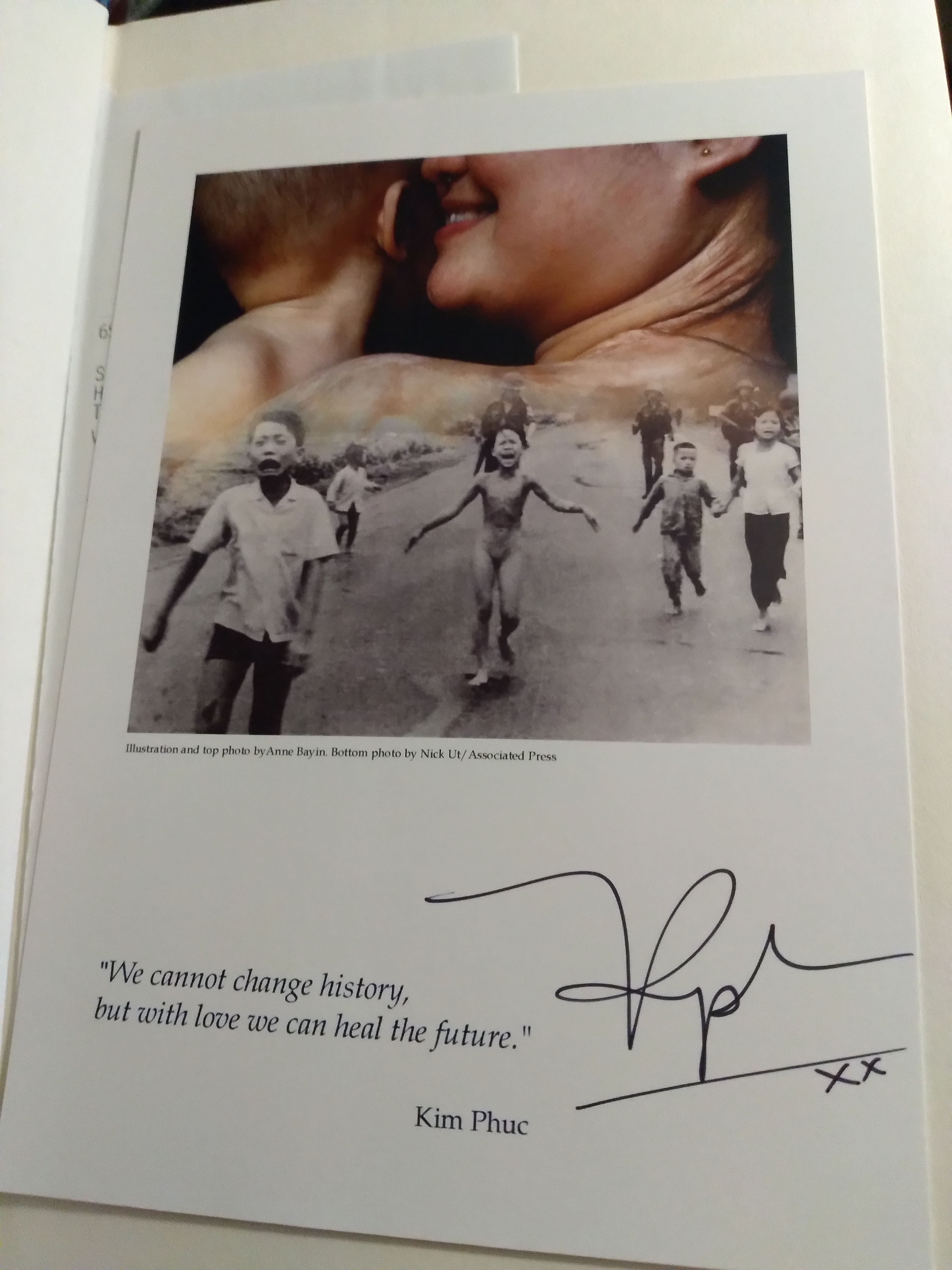 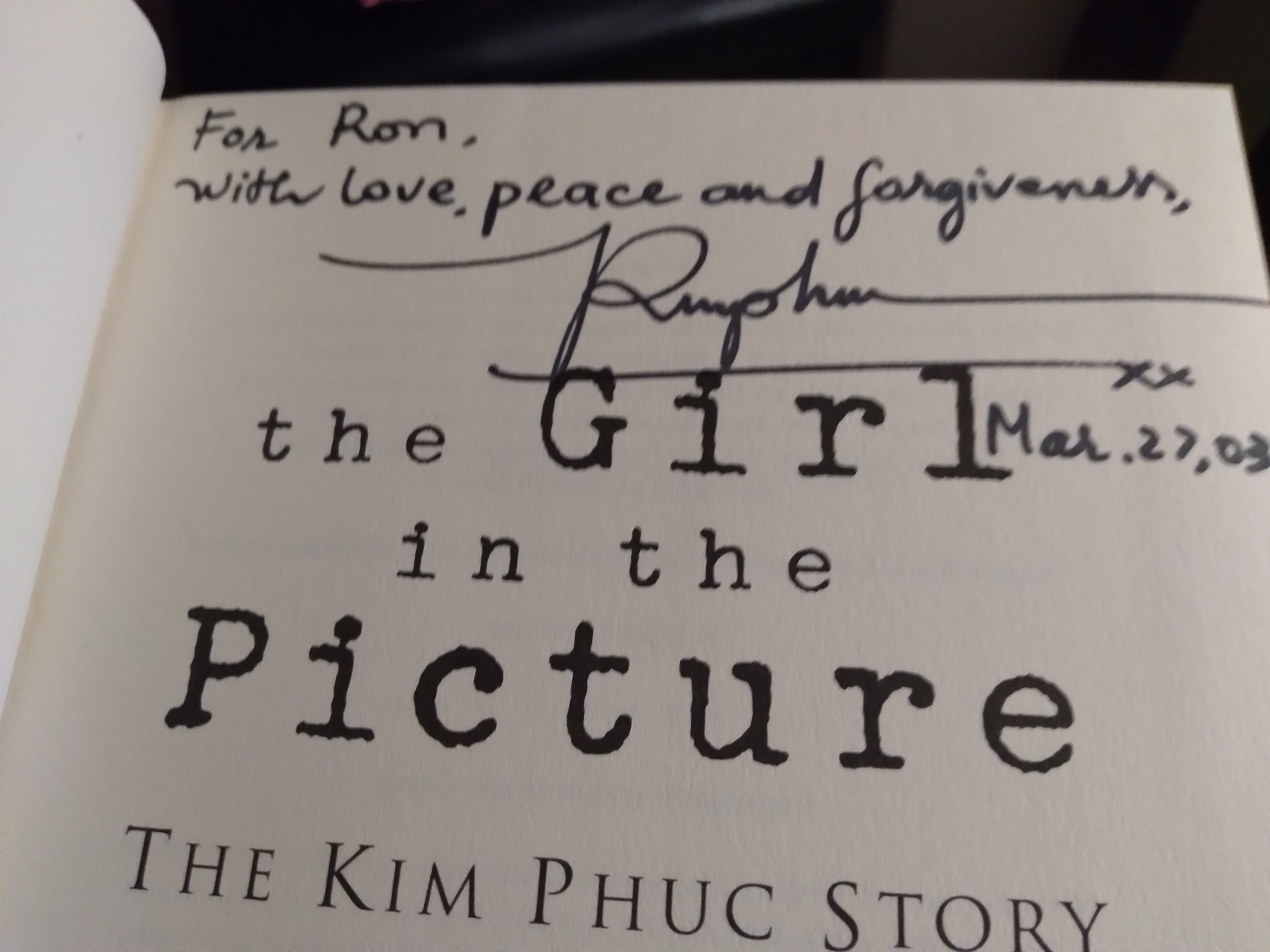 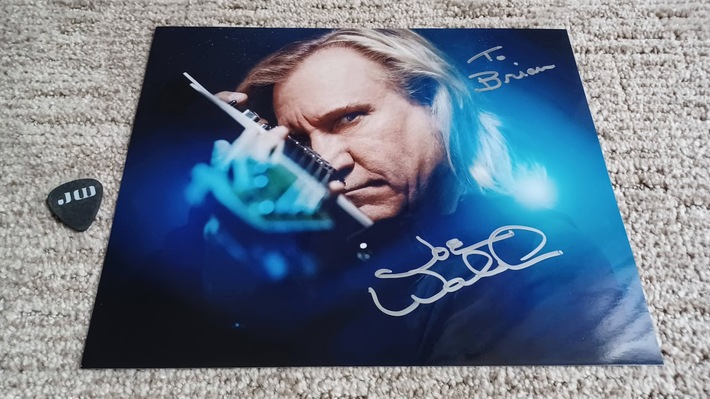 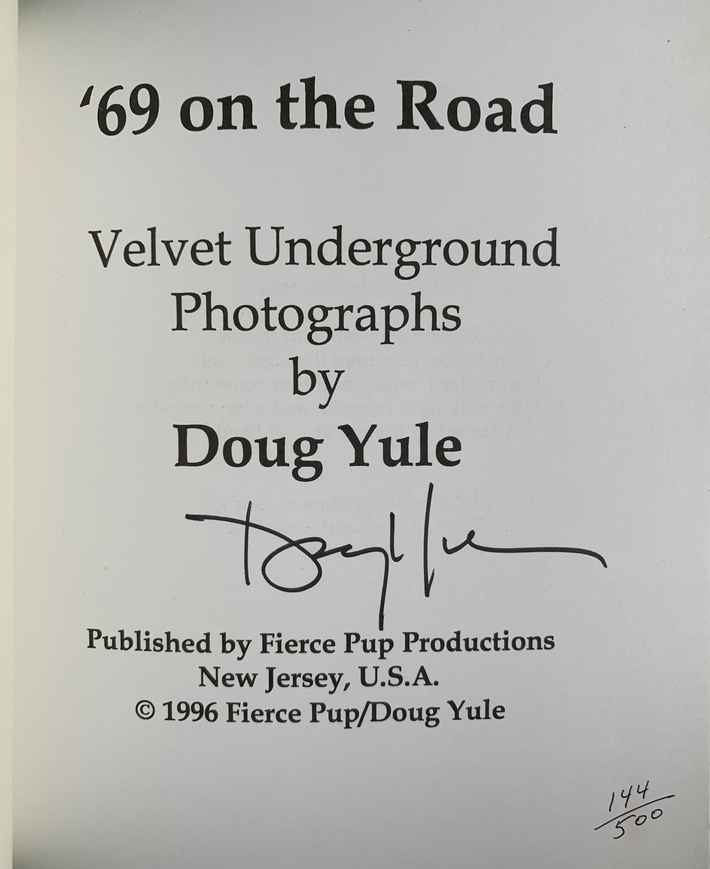 Picked these two items up at a local yard sale today.  The Jonathan Toews features a signed 16" X 20" photograph while the Patrick Kane includes a signed 8" X 10". 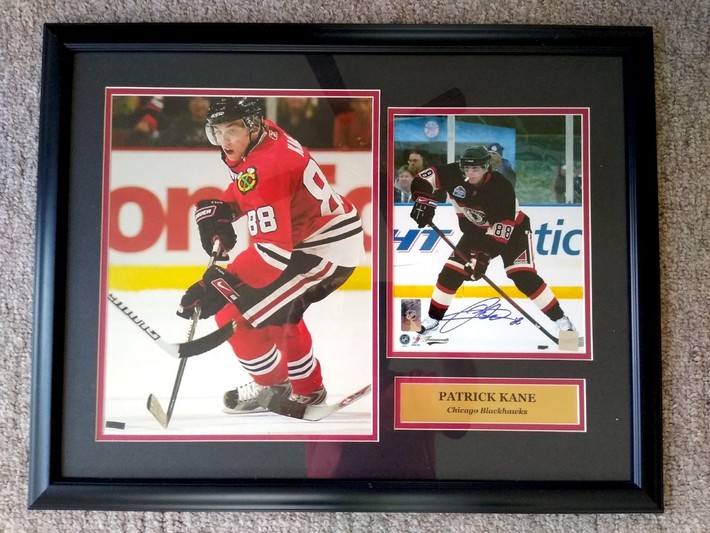 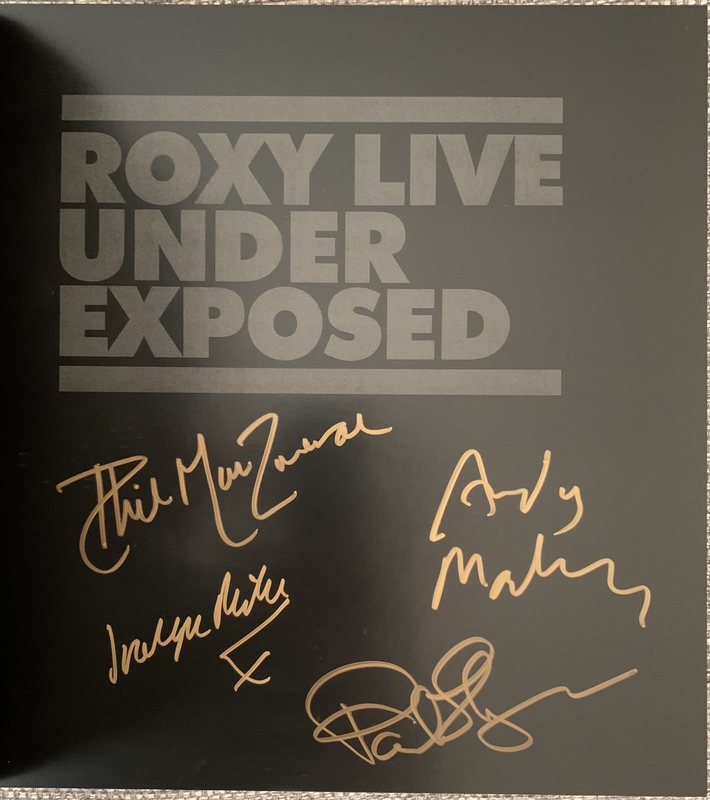 Was going through an album of autographs and forgot I had Fidel Castro's. The history is I sent a letter to the Cuban State Counsel asking for one and a couple months later I received this signed postcard in the mail (dated Nov 15 2002). It is definitely a signature…secretarial??? IDK...but cool to have. 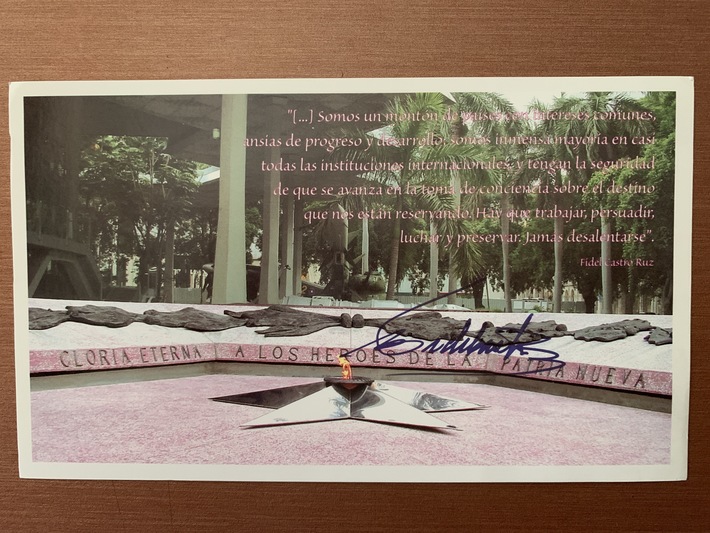 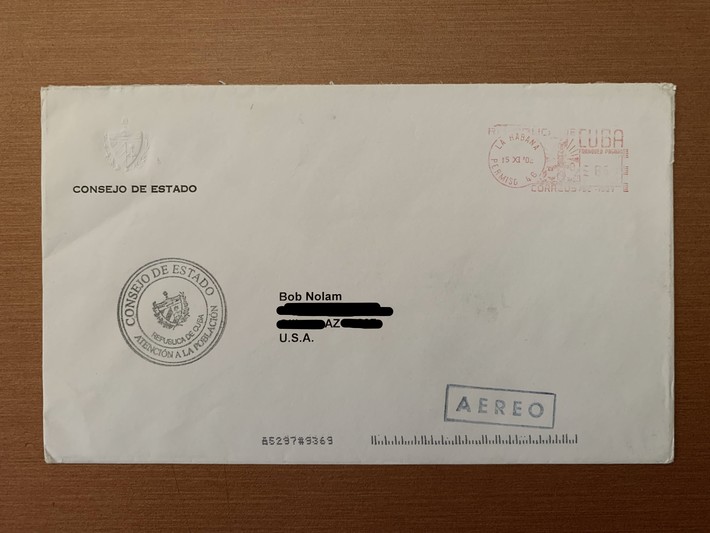 Joe Harvard — The Velvet Underground and Nico (33 1/3) [Continuum, 2007], double-signed by Lou Reed to the inside front cover before and after the same gig: 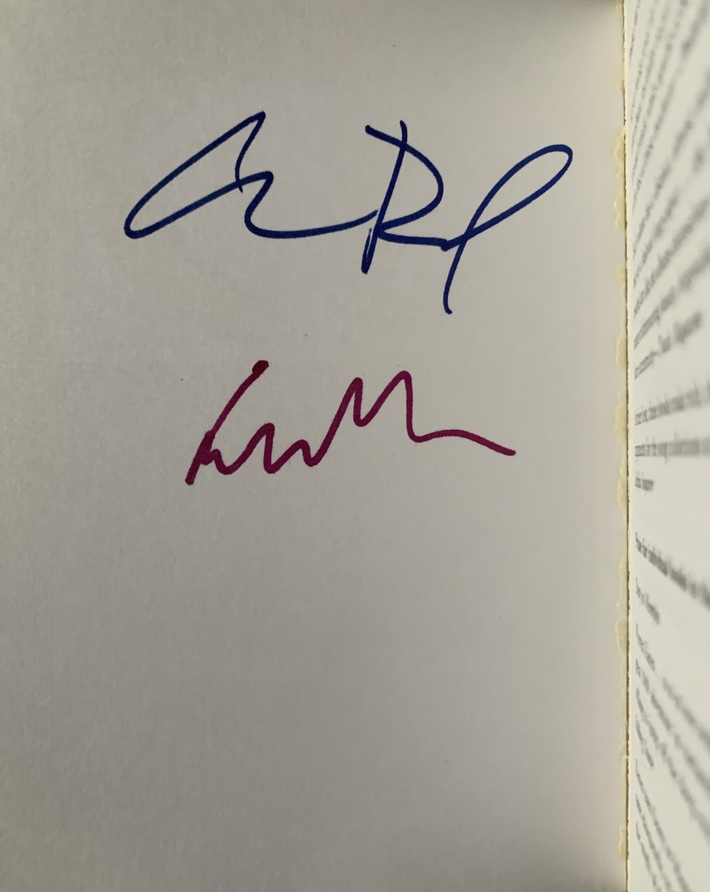 The bottom signature is very much atypical, but still 100% genuine. Reed autographs are a minefield, especially since his death. They are easy to fake, so provenance is everything. I bought this book from a longtime collector who saw Reed 60 times starting in 1974.

This means that, at long last, I now own signed or handwritten items from all five core members of The Velvet Underground, i.e. Lou, John, Sterling, Moe, and Doug. A project long in the making.