Recently, a WNBA game between the Las Vegas Aces and Washington Mystics had to be canceled because the Aces couldn’t get to Washington. There was a flight delay of 8 hours. The team tried splitting the group up and flying on separate flights, but that didn’t work either. Since the game was canceled a mere hour and a half before tip-off, fans that were there were given an autograph session with the Mystics players. I’ve always said when sports teams have problems, they should just give autographed balls to the fans that were troubled. It’s a win-win. 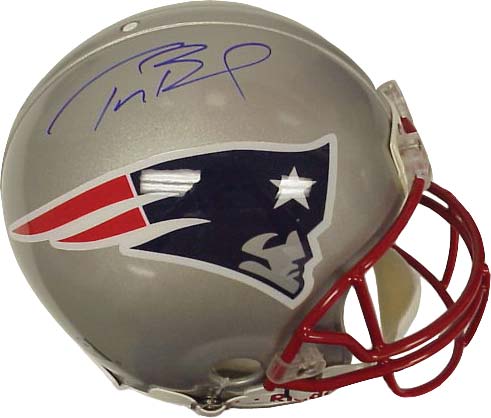 Now, onto a more popular sport -- the NFL. Since players have been practicing at camp (well, the ones not holding out for new contracts), a young Connecticut woman was able to get Tom Brady’s autograph. 19-year-old Megan Uhrynowski (You’d think she’d be more thrilled about getting Rob Gronkowski’s autograph, but maybe that’s racist of me to think)...had the MVP and 5-time Super Bowl winning QB sign her arm after a practice at Gillette Stadium. The college student had a friend with her, who like all college friends we’ve had, gave her bad advice. She said, “You should go have that turned into a tattoo.” So, she went to a tattoo parlor the next day. She is now claiming it’s the coolest thing she’s ever done.

Look, when I was in college, I thought the coolest thing I ever did was eat 19 tacos on a “Taco Tuesday” promotion. Our ideas as teens, on what is cool, definitely changes over the years.

I was more than a little surprised that this was a high profile article. Music fans do that regularly with their favorite musicians. I guess when the only way to get sports autographs of decent players is through a private signing, maybe it's the rarity aspect?

I don't normally eat that many tacos. Perhaps that's why it's such a big deal ;-)

The tattooed autograph thing isn't really anything you have to do in person. Someone in South America asked my favorite singer to do it via Twitter last year. 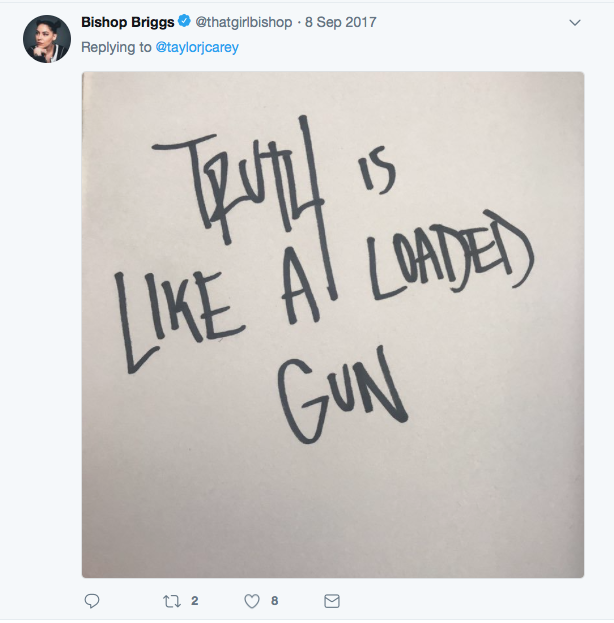 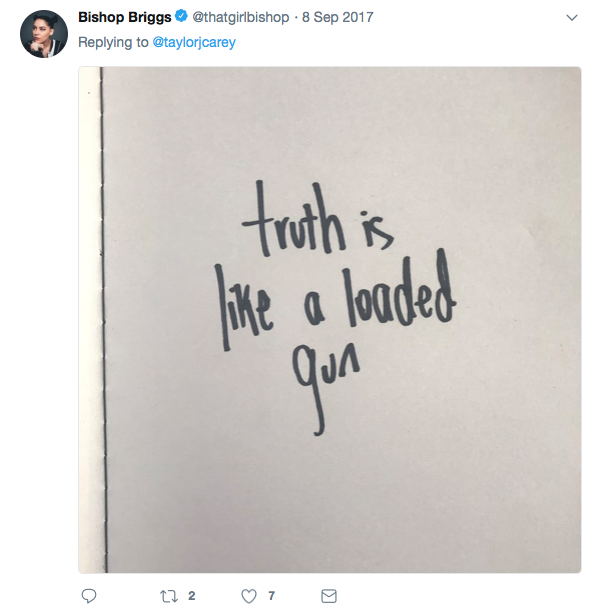