I figured during this pandemic, I wouldn't be getting any autographs. But I got one I totally wasn't expecting. 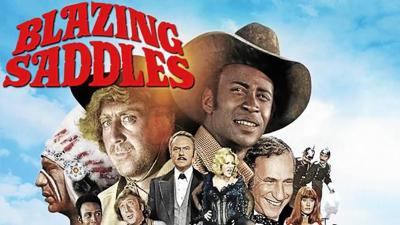 A guy that I played racquetball with for 20 years, used to manage a movie theatre. He has a lot of interesting items from his days running it. One of them was an original Star Wars movie poster, when the film had a different title (I forgot now what it was, and I'm too lazy to Google it).

He got hundreds of "wooden nickles" from the movie Blazing Saddles. We used to play poker with them. On one side it said "In Mel We Trust" and the other side had the name of the movie.

I wrote about Gene Wilder doing a book signing, when they were strict about the "only the book will be autographed" thing. A person in front of me had every DVD imaginable and he got yelled at by Wilder. I had a different approach. I told him about these wooden nickles, and said "I figured you might like to have some." And as I put five on the table, his much younger wife got so excited. She said, "Oh my god, we don't have these. Thank you so much!" I then added, "Of course, I want you to at least autograph one of them for me."

Wilder was pissed, made a growl, and started looking around. His wife pleaded, "Oh honey, just sign one for him" and he sighed, signed one, and slammed it down in front of me."

Anyway, my friend that gave me these...always ran into Mel Brooks at various events. Mostly the race track in Del Mar. He kept one of those on him, knowing that I like autographs. He had gotten it signed by Brooks awhile ago, but since we don't hang out as much anymore, he forgot to give it to me. When we met up the other day (with 6 feet apart, of course)...he handed it to me. I was thrilled. 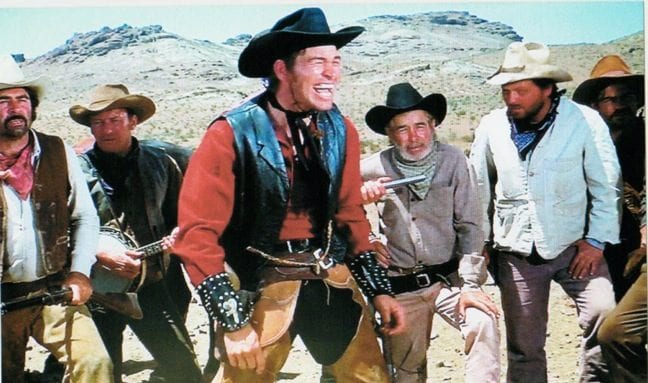 I then looked up the rest of the cast of Blazing Saddles, wondering if I could get any more of these things signed. I couldn't believe how many in the cast had passed away. I knew Cleavon Little and Harvey Korman had passed away, and I remembered Brooks' long-time co-star Madeline Kahn was no longer with us. But, former football star Alex Karras has passed away. As has Slim Pickens. I knew Dom DeLuise wasn't around. Now, I saw that the gorgeous Robyn Hilton was still alive, but...she went into porn, and then disappeared. So, I'm guessing the two wooden nickles I have signed by Wilder and Brooks...I'll have to be content with.

Having two wooden nickels signed by Brooks and Wilder is awesome! Great read as well.

That is great! I would love to see them signed by Gene or Mel if you post them.

I see a lot of Mel photo ops on various facebook pages pre-virus. I'm great to know even in his 90s he's approachable. For years he had been a pre print ttm response but turned out if fans sent him a photo he would respond with an authentic autograph.

It's crazy that Gene would respond so negatively after having such a positive response from his wife. I'm one of the many who loves him for Willy Wonka but as an autograph collector I feel he's one of those "never meet your heroes" type of people and in person stories like yours go hand in hand with that for me. Celebrities or their spouses definitely enjoy seeing those rare mementos from the past. I've even had some ask for duplicates of photos I took of them.

2nding the request for pics of the Wilder and Brooks signed wooden nickels.

The weird thing about Wilder is...I think he was just pissed people wanted other stuff signed when they were told no. But once you're being given something, that should go out the window. At that same bookstore, when Bob Weir of Grateful Dead was there, he DID NOT sign anything but the book. Until a cat showed up with a yearbook, then he smiled and was happy to sign his old picture. Anyway, can't find the old Wilder nickels, but here's the latest: 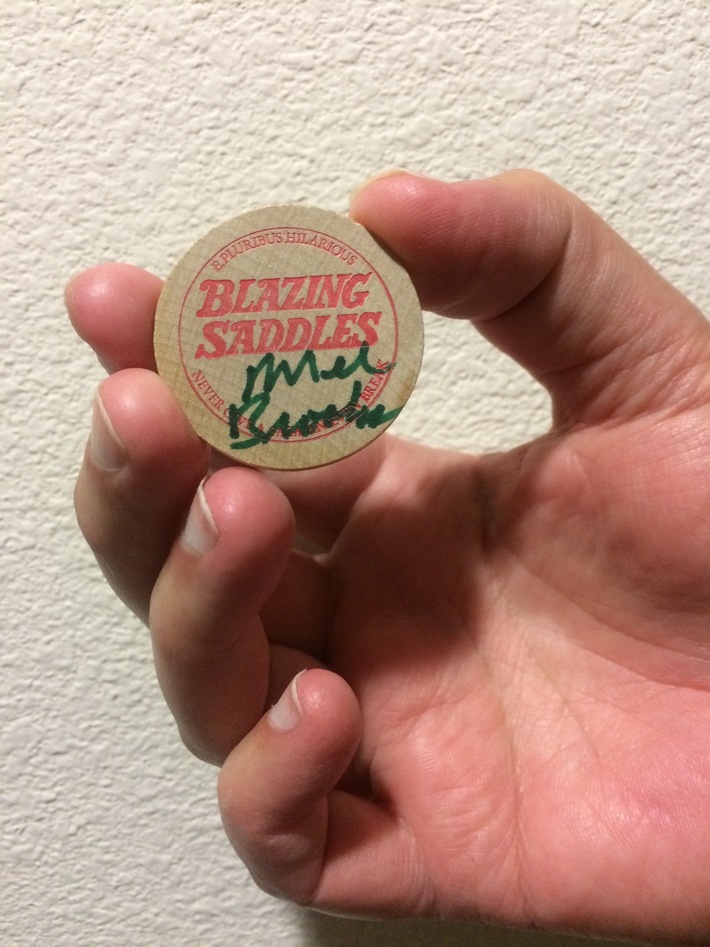 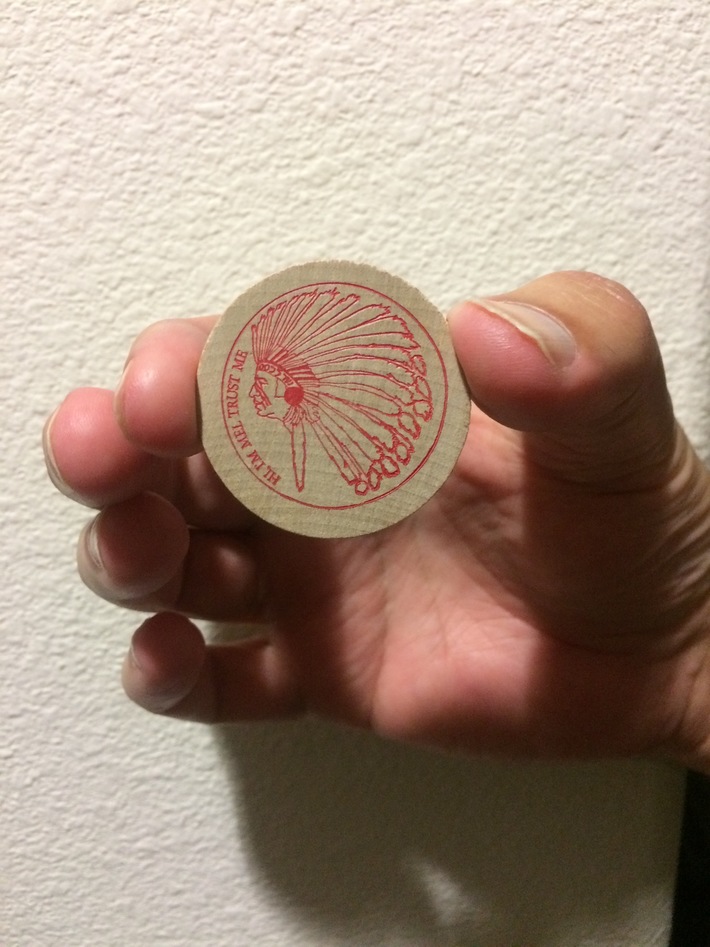