I was saddened to hear that Prine, at 73, passed away from complications due to the Coronavirus.

"Now the news just repeats itself/like some forgotten dream that we've both seen."

He had battled cancer a few times, and I believe he had a lung removed after lung cancer.

He's won Grammy's, and is in the Songwriters Hall of Fame.

Countless musicians (including Dylan and Kris Kristofferson, who helped get him a record deal), listed him as their favorite songwriter. Bonnie Raitt did a great cover of his tune "Angel From Montgomery." John Denver, Johnny Cash, and a few others covered his songs.

One time when he was playing at a theatre in downtown San Diego, I brought the two albums of his I owned to the venue. I knew it was an easy place to meet the stars, and within 20 minutes, I saw him walking up by himself. He was wearing a blue denim jean jacket, like the one on the cover of his "Sweet Revenge" album. 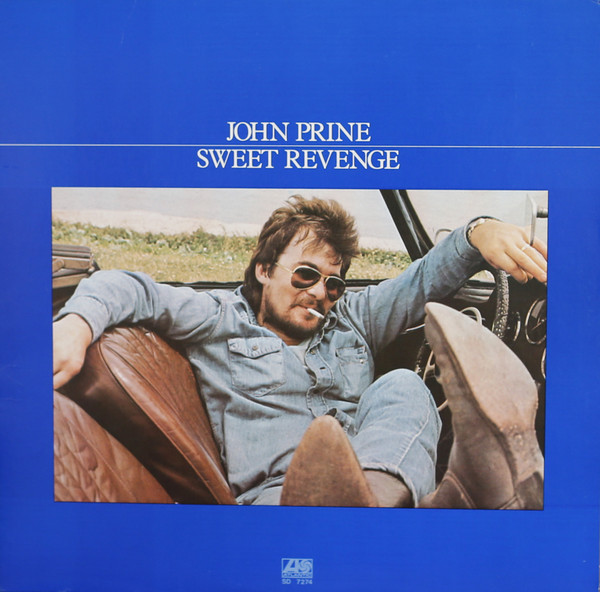 I think I wrote about the conversation in Autograph Magazine. I certainly wrote about it in the San Diego Reader. It was one of those instances where when I met a person I just wanted an autograph from, yet we ended up having a conversation that turned into an interview.

I don't remember all the things we discussed. I'm sure I brought up a few of my favorite songs of his. I remember that since Phil Spector produced a few songs of his, I brought up the fact that John Lennon once said Spector pulled a gun on him in the studio. I asked if that happened to him and he laughed and admitted it had. He said, "I think everyone that has ever recorded with Phil, had a gun pulled on them."

Side note: I relayed that story to Spectors daugther, a writer for the New Yorker, who naively thinks her dad never killed a woman. Another story for another time. If you aren't familiar with his stuff, seek it out. You'll be glad you did.

"When I get to Heaven, I'm gonna shake God's hand and thank him for more blessings than one man can stand. Then I'm gonna get a guitar and start a rock and roll band."

And I'm sure many up there are lining up to be in that group.

Great post.  My brother was his guitar tech for 5 years.  John was a very sweet man, amazing songwriter and performer.  He signed this for me on New Years Eve 2016 at the famous Grand Ole Opry 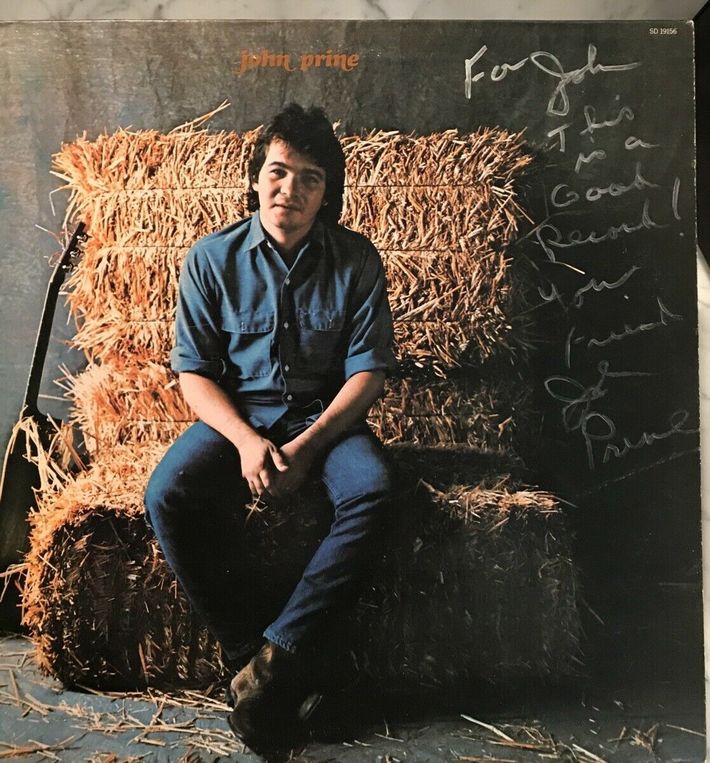