We’ve all gotten cool stuff in our mail box. But four weeks ago, auctioneer Andy Stowe saw something sticking out of his mailbox at his office in Bristol, England. It was a large envelope with a pair of Mahatma Gandhi’s famous, gold-rimmed, round glasses. There was a note saying they were Gandhi’s, and a gift from the guy’s…

AIN'T THAT A SHAME -- the passing of the Fat Man
I woke up to find out Fats Domino has died at 89. He was one of my favorites. As a little kid, I'd borrow my mom's 45's (remember those?). I'd listen to all his great songs: I'm Walkin', I Want to Walk You Home, Whole Lotta Lovin'.…
Continue

Speaking of naked...there was a music website where a guy was bragging about a photo of Jim Morrison he purchased for thousands of dollars. It had never been published before, and the person with the negative was only… 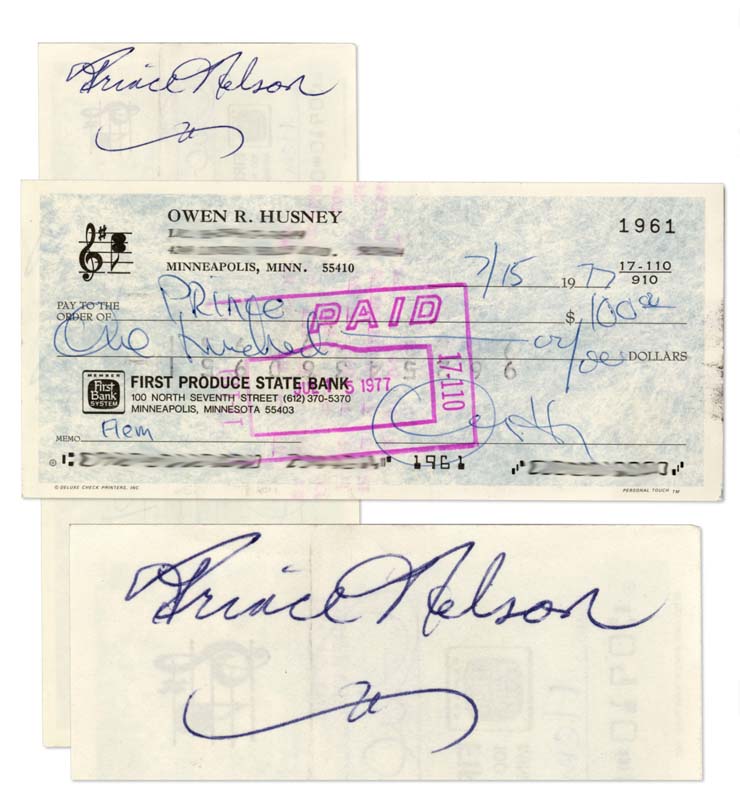 In March, Prince’s ex, Mayte Garcia, auctioned off a lot of… I thought about that when I heard about this crazy story. Singer… 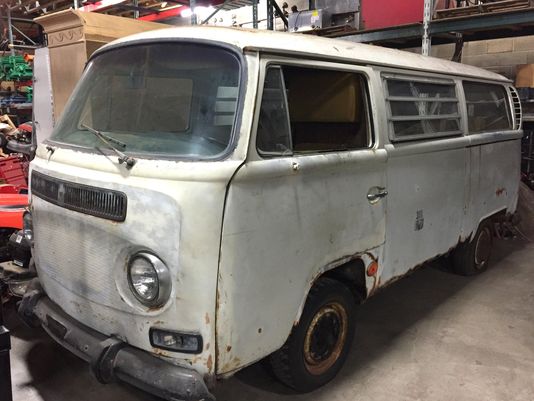 Remember suicide doctor Jack Kevorkian? Well, he had a 1968 Volkswagen van that was sold for $150 in the mid-90s. It… She thought it was cute and of course, signed the autograph for him (she’s always been a good signer). She did mention how he spelled her name wrong on the sign, which got Letterman and the crowd laughing.… The comic strip showed a fly in a suit, and somebody has their arm extended with… If I’m doing a story about Doodles and autographs, I’d prefer it to be about the unknown comedian named Doodles Weaver (related to actress Sigourney). He was a brilliant comedic mind, and ended up killing himself when medical issues popped up. I know somebody that currently has a signed Doodles Weaver picture (pictured here). It’s the first autograph of his I’ve ever…