Below you will find examples of no-brainer examples of Roger Maris forgeries that list and sell on Ebay.

If you want an authentic Roger Maris autograph on anything it will cost you big bucks to own one.

Here are examples of Roger Maris forgeries that you want to stay away from.

Most of these look like they were penned in the last six months.

The below will never pass PSA, JSA or SGC authentication.

The first one was produced on inkjet paper and they are laughable forgeries. 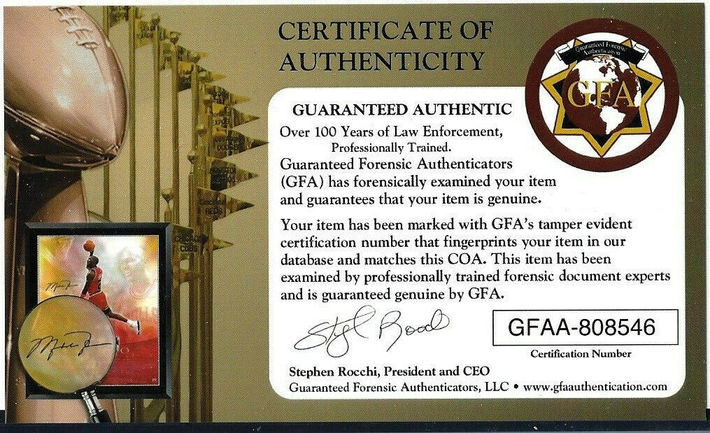 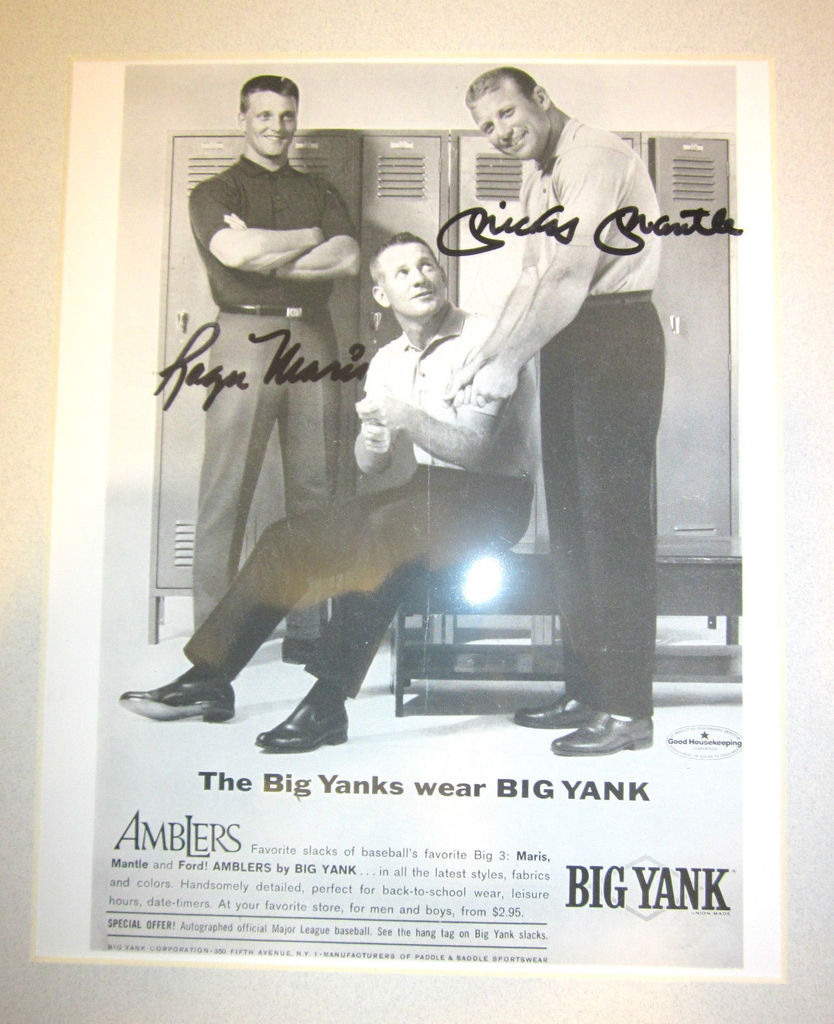 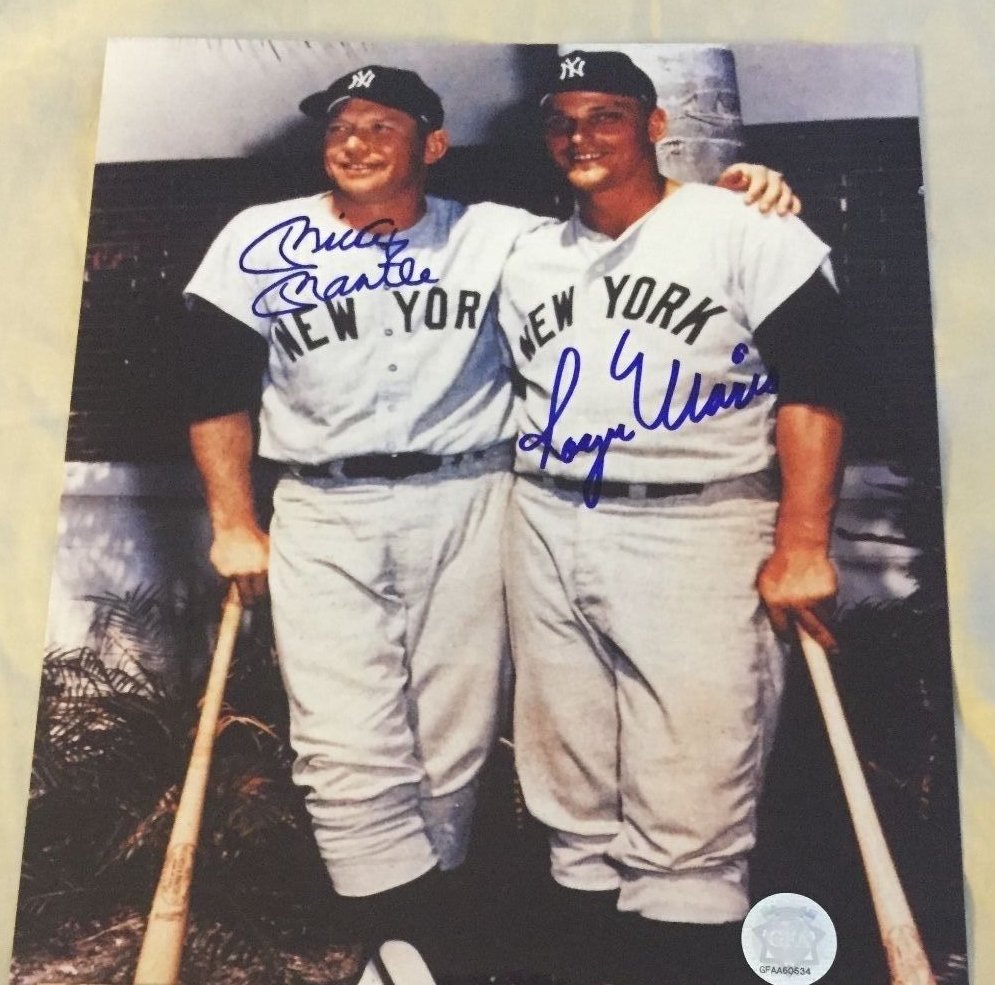 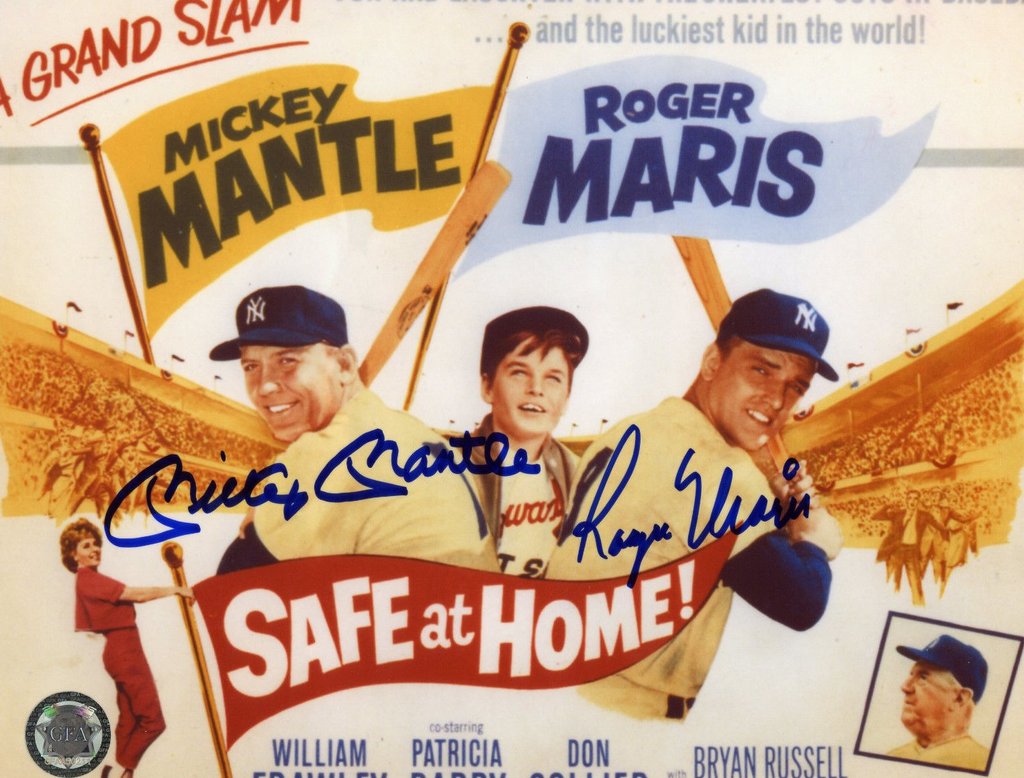 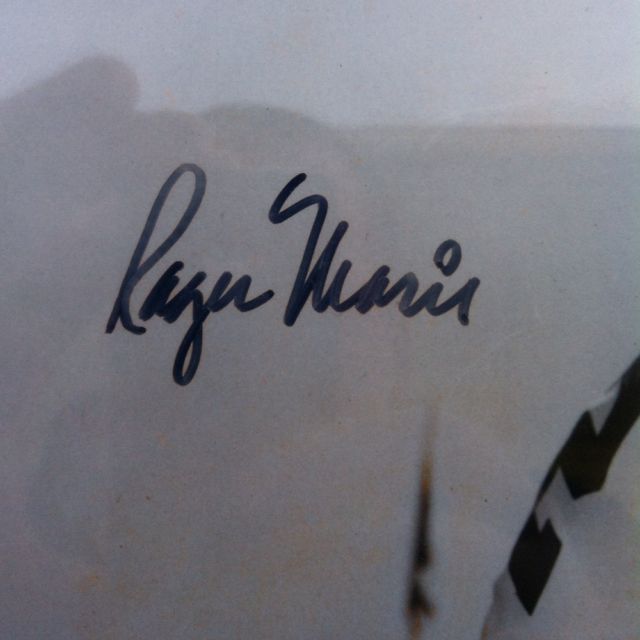 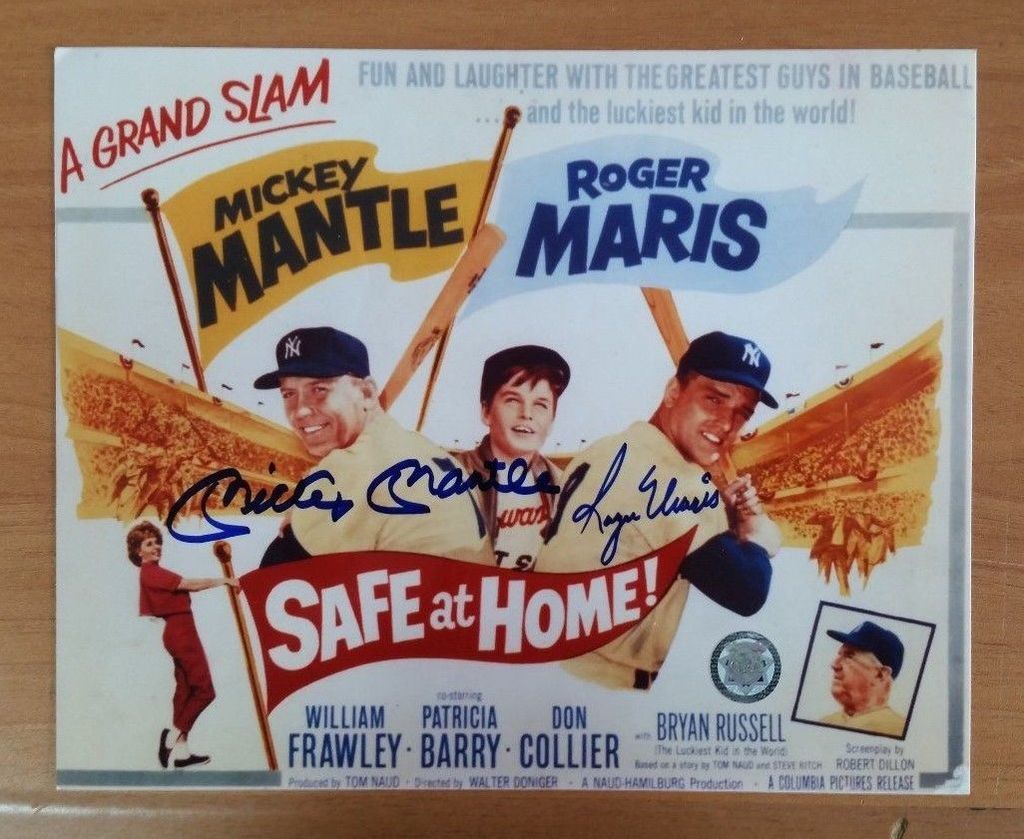 And they are mostly coming from sellers in Florida. Are Maris and Mantle still signing somewhere in Florida?

And the Florida Maris/Mantles are routinely selling for a few hundred bucks.

Wouldn't an authentic dual-signed Maris/Mantle sell for $1,500 or more from any reputable dealer or auction house? Seems to me a knowledgeable dealer or collector would pay $1,000 for a Maris/Mantle and still have plenty of meat on the bone for a flip.

You have to understand, Steve, there are a ton of delusional wannabe collectors who "want to believe" that what they own is authentic; these are the same people who purchase a "Mantle/Maris" signed photograph for $237.00.

GFA I swear when the came up with the company name they had to be laughing about how it stood for "Guaranteed FAKE Autographs". I would take a gamble and buy an unauthenticated piece before I ever bought anything that GFA said was real.

Comment by Steve on January 20, 2016 at 10:12am
I have not seen one authentic item from GFA. I wish there was finally a full investigation and related news story regarding companies like this and the following fire sale.