As many of us know, Ebay has done a decent job removing forgeries from their auction site over the past twelve months, but during that time the forgers and sellers of forgeries have found other outlets to sell their forgeries of Mickey Mantle, Joe DiMaggio, Ted Williams, Whitey Ford, etc.

One of those sellers is Dixon's Auction Inc., Powhatan VA.  For all I know, Dixon's Auction, Inc. might just be a consignment store, but since they are getting a piece of the action, they are responsible for the content they sell.

Below you will find photographs from some of their auctions.  The forgeries shown below are the typical forgeries that we sometimes see on Ebay and eventually get removed.

Let's start off with this Mantle, Williams & DiMaggio signed 8X10.  Typical set of forgeries.  This set has been forged in the thousands.  This one comes with a COA from Chris Morales, Forensic Investigator.  As we all know, Chris Morales is on Ebay's Banned COA list. 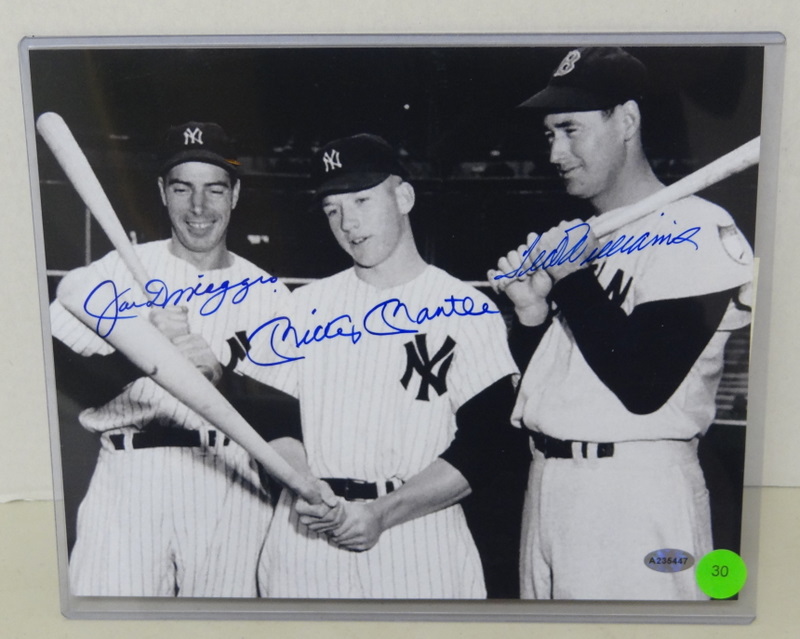 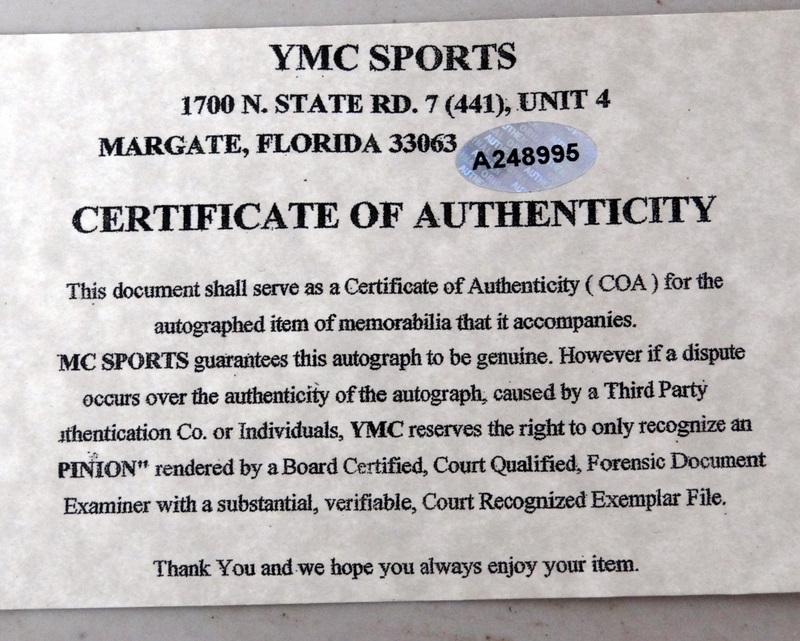 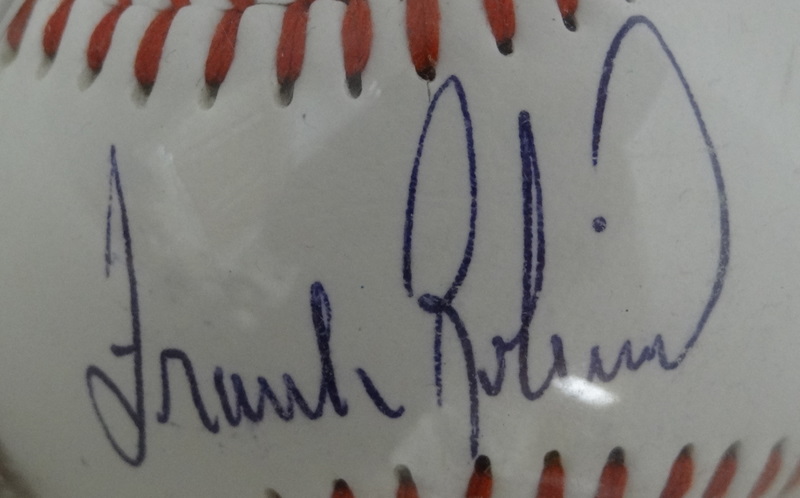 500 Homerun Club autographed lithograph.   Thousands of these forgeries have been produced over the years. 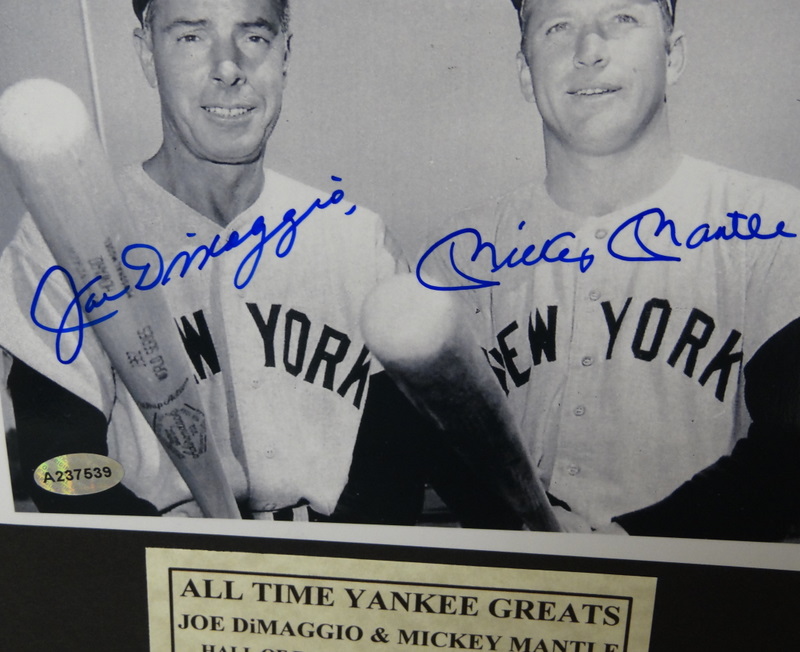 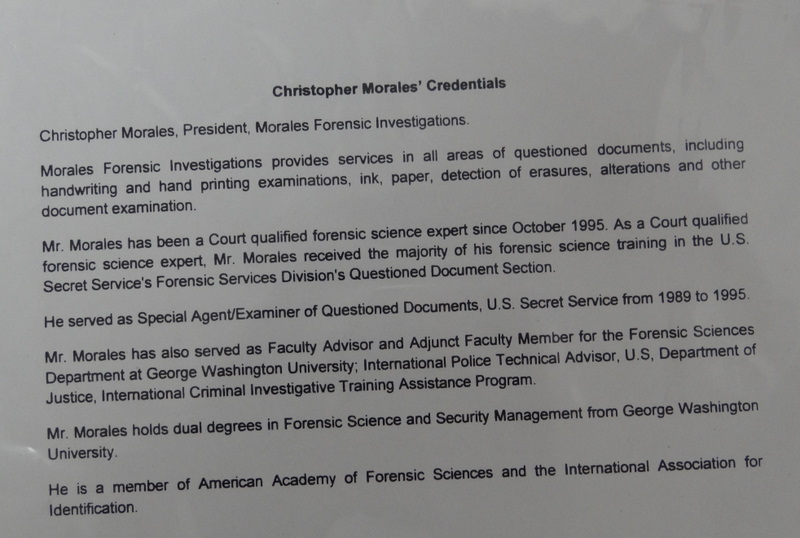 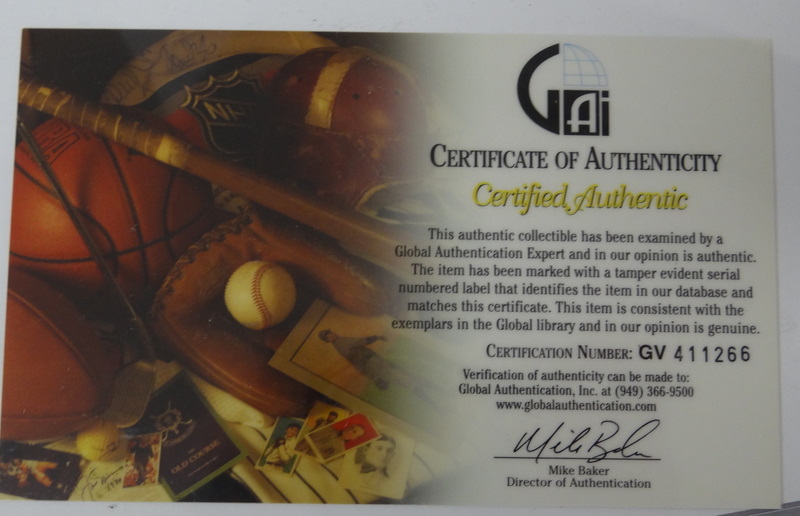 Some of these consignment stores may not realize what they are listing, but since they are getting a piece of the action, they are responsible for the content they list and eventually sell.

The people consigning this garbage are either individuals who had their auctions removed by Ebay, and they are just looking to dump the stuff; and some of them might be the source of this garbage.

Same stuff as at http://www.calsstore.com/index.php . The website listed on the CSC COA's

Yes, it is the same garbage.

Unfortunately,  numerous other companies under the Proxibid platform still have them listed.  Proxibid wrote they are investigating.

What's happening, of course, is that since this crap gets removed from Ebay, the source of this crap and buyers of it, are having to find other outlets to dump this stuff.

Why do all these bogus autographs (from anywhere in the country) have the smell of beach and orange juice?

It sure is sad to think of the people that get taken in by forgeries.