Hear the genesis tale of in-person autograph veteran John Brennan, who collected on the streets of NYC and across the world for over 40 years. From a small town in Connecticut, to the electric streets of the Big Apple, John amassed thousands of autographs eventually developing into what can best be described as a “monster” collection.

On this half-hour inaugural podcast, John details approaching the B-52s at their hotel for his first autographs in 1979, and transitioning to full-time collecting in the Spring of 1984. Soon after discovering a posh up-and-coming NYC hotel, The Parker Meridien, to be an autograph hotspot he met Jerry Garcia, Julian Lennon, KISS, Roger Daltrey, Iron Maiden, and Van Halen. 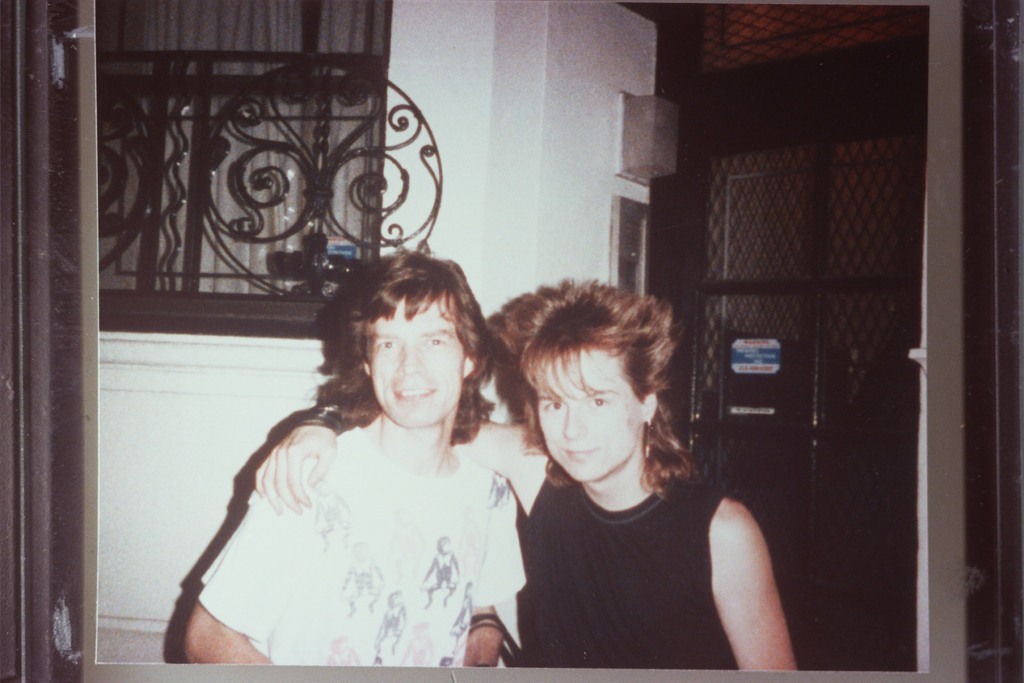 Brennan recalls particularly memorable moments, like how camping out for Stones autographs on 48th Street’s ‘Music Row’ turned into giving Mick Jagger a ride home one wild night in 1986. New York regulars David Bowie, Roger Waters, The Talking Heads, Debbie Harry, The Stones, and Lou Reed, were always on John’s radar, as he maintained his autographic purity by collecting the music first and only going after the bands he truly appreciated.

Striking it hard in the mid-80s, well before autograph collecting was a ‘thing,’ John was learning as he went pre cell phones and social media, able to touch later virtually inaccessible mega-stars like Madonna and Prince. After getting a ‘tip from a friend’ John met Madonna while on the Desperately Seeking Susan set before her life-changing ‘Like a Virgin’ MTV performance. He even snagged an incredible candid photo as he peeked out from behind her set chair. 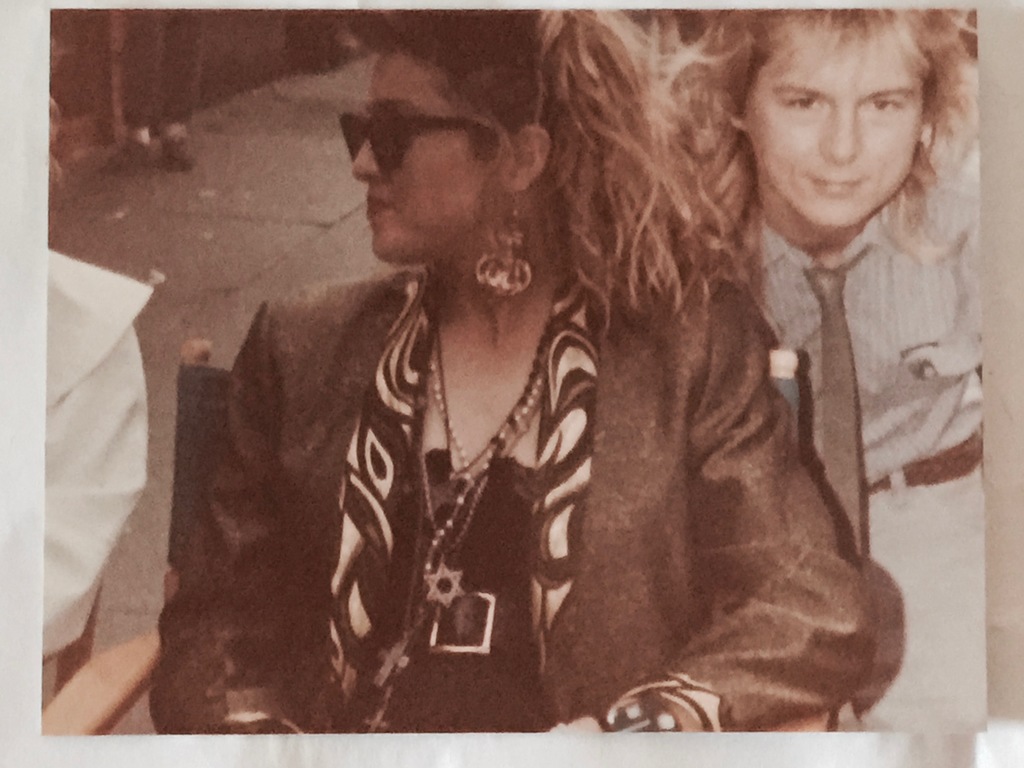 Having no indication of what his collection would eventually become, John recalls ‘running head first into the fire,’ with his first signature and how the gasoline was poured on and continued to burn after that. A music fan and record collector first, the autograph legend described, “the passion grew from the difficulty of getting the albums signed by all the members of the group,” there was always one more name he needed to add, one more signature to obtain.

Though perhaps not on the same level of volume, I’m sure many an autograph collector can relate to John as he aptly describes his “hardcore hobby that turned into a massive addiction” but “an addiction you did not wake up from with a hangover.” 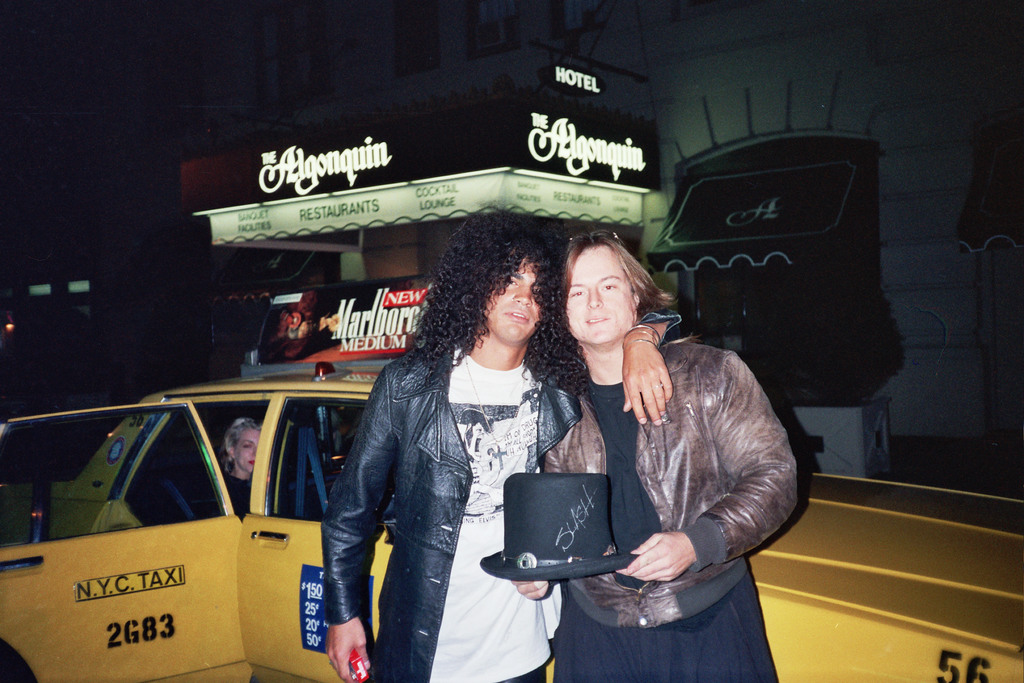 One of the most precious parts of Brennan’s collection are his candids with the stars, and here he recalls in vivid detail the pre-digital anticipation of developing ‘photos with’ the celebrities and hoping they came out. Collectors like John would then get them blown up to 8x10 size and signed as further commemoration. These photos are his memories, and now he is ready to share the many autographs he obtained over his lifetime with other collectors and fans.

Join John, Kath, and I was we delve deep into the behind-the-scenes world of early in-person autograph collecting, including the intriguing ‘blue pen’ myth with this true in-person pioneer!

Thanks Tricia for sharing the podast.

I like how John is a fan of music which inspired his music collection- hobby. The questions i would have like to have answered is, 1 - when did he realize there was money in the hobby and start to use other people to get autographs for him? Out of curiosity did he have a job that he maintained and collecting was it a down time for him?

A couple of his consignments were inscribed to someone else.

Hi Thurston, Thanks for your interest! All good questions which I anticipate we'll cover with John in subsequent podcasts ;) Stay tuned!

Tricia how much do you think his signed The Beatles guitar will bring?

How many of these artist did John see in concert?