“Meet the Beatles” with in-person autograph collecting veteran John Brennan as you hear the exciting evolution of an uber-rare signed Beatles guitar obtained over the course of several years. From first getting George Harrison—who famously refused to sign guitars—on a pickguard in 1997, he meticulously formulated his strategy, getting Ringo on a guitar body in 2001, and finally culminating with a fantastic, bold, and full Paul McCartney signature in 2002. 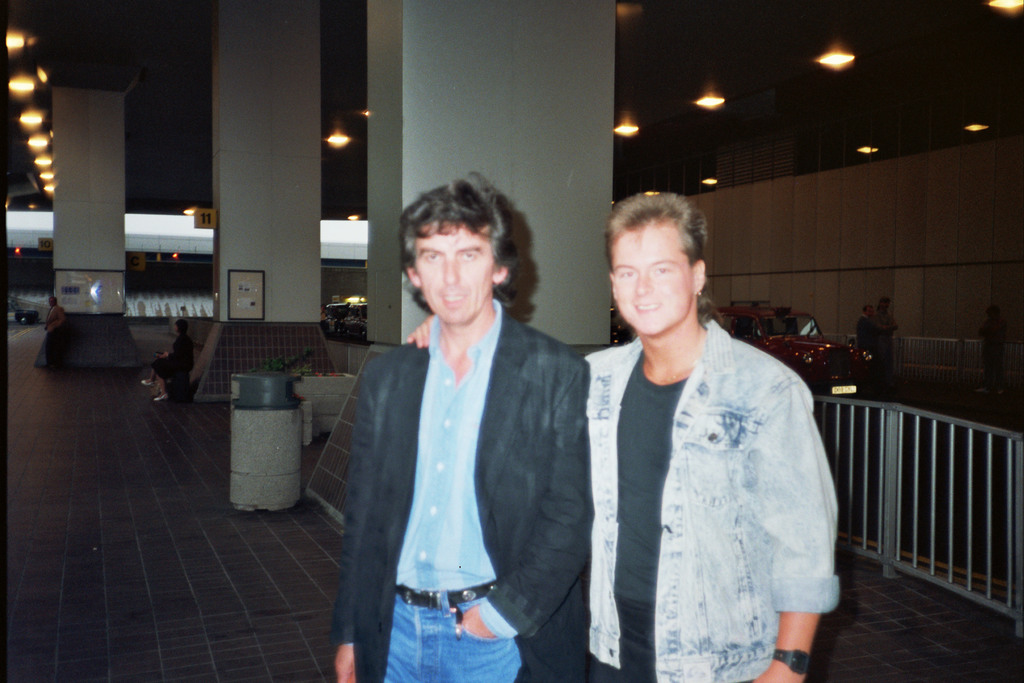 The thrice-signed Beatles guitar has since occupied a place of pride in John’s massive Rock N’ Roll collection, and is now offered for sale in RR’s September 25, 2018 Remarkable Rarities sale supported by five full letters of authenticity. On this second in a series of podcasts, John hauntingly recollects his experience with George Harrison when he said he would sign, “as long as you’re not going to kill me.” This was an obvious reference to his bandmate John Lennon’s murder at the hands of one-time autograph seeker Mark David Chapman. But the mood doesn’t stay too serious for long as John takes us along for the ride of his “natural high” for autograph collecting and joy being in such close proximity to his favorite celebrities. He recalls ‘photobombing’ the typically camera-shy Ringo at a Tower Records signing. Early in his collecting career John also followed Paul McCartney to the Hamptons with a select few friends seeking signatures, and he has the incredible candid to remember the trip. A tried-and-true fan, John followed Nirvana from their rise to fame, initially meeting a red-haired Cobain in January 1992 as he smoked in the lobby after a Saturday Night Live rehearsal, and eventually culminating with a trip to Seattle in 1993. It was then that John obtained his final Nirvana autographs including the Rarities-offered incredible ‘Smells Like Teen Spirit’ signed sheet music, autographed a mere four months before Cobain’s tragic April 5, 1994 suicide. 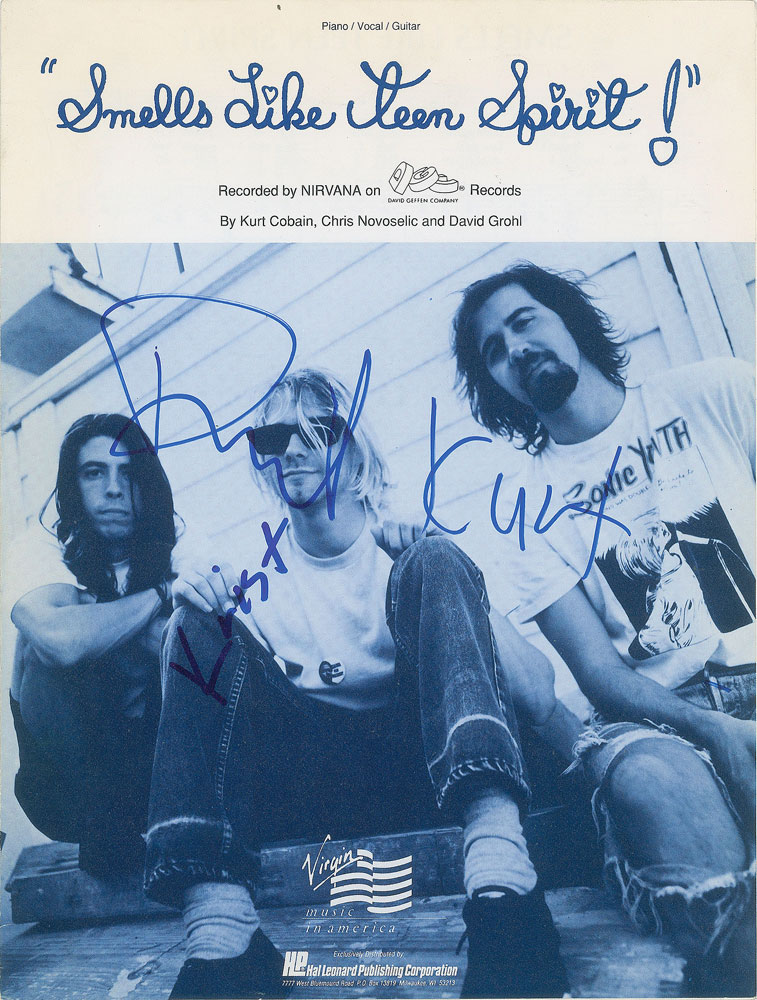 These two landmark pieces from John’s collection to be sold in RR’s September 25 Remarkable Rarities sale perfectly encapsulate the breadth of the 40-year veteran’s self-proclaimed “monster” of an autograph collection. From the iconic Fab Four on a seldom-seen guitar, to nineties Seattle grunge legends Nirvana on sheet music for their most iconic song “Smells Like Teen Spirit,” the Brennan collection is well-represented in RR’s most exclusive sale of the year.

Amazing interview.  I’ve had the pleasure of chatting just a little with John and he’s one hell of a nice guy.  Wish him the very best of success as the auctions featuring his stuff continue.

Thanks, Christopher—so glad you enjoyed! John will have over 200 more incredible items coming up in our November Music Auction (Nov 8-15, preview up Oct 19). In case you didn't catch John's 1st podcast, here it is: https://bit.ly/2Mh6gj1

Hi Tricia - indeed I now own three LPs from your past presentations of John’s material. I personally have what I consider to be a special piece consigned to you now for the same auction.  If I do well enough on that piece maybe I’ll reinvest into another item from John’s collection.  You can help by promoting the heck out of my piece, haha.  Ask Elizebeth.  She knows the one I’m talking about.

RR Auctions has sold one or two items for me. Great people to work with. I had an autographed Hitler photo they sold for me several years ago. I was extremely pleased with the results. Some have said I was nuts for selling my autographed Hitler photo but I just couldn't bring myself to keep it and was too embarrassed to have it professional framed. This going to really sound ridiculous, but I thought there was something immoral about having the photo. My late father brought it back from Germany after the war and I discovered it after he died.

I got a Sharon Tate autograph from RR auction. Unfortunately had to sell. Was a signed index card.